What to Know About Miranda Rights December 23, 2019 If you are arrested for an incident that is likely to go to court, the police should issue a warning about your rights in the process, also known as your Miranda rights. The speech is a reminder of your constitutional rights under the Fifth Amendment to protect yourself against self-incrimination. Here are a few basic points to know about Miranda rights and criminal law.

What Are the Miranda Rights?

Miranda rights are to be read to anyone who is arrested and questioned in police custody. While the exact terminology may vary from state to state, the warning generally expresses that:

How Were They Established?

These warning practices were established as a result of Miranda v. Arizona, a landmark Supreme Court case that took place in 1966.

In the trial, Ernesto Miranda argued that the police did not inform him of his Fifth Amendment rights regarding self-incrimination. While he was initially arrested for a minor robbery, this lack of information led him to confess to more serious crimes he did not commit.

When the court determined that his confession was coerced, the requirement for officers to read individuals their rights was enacted. 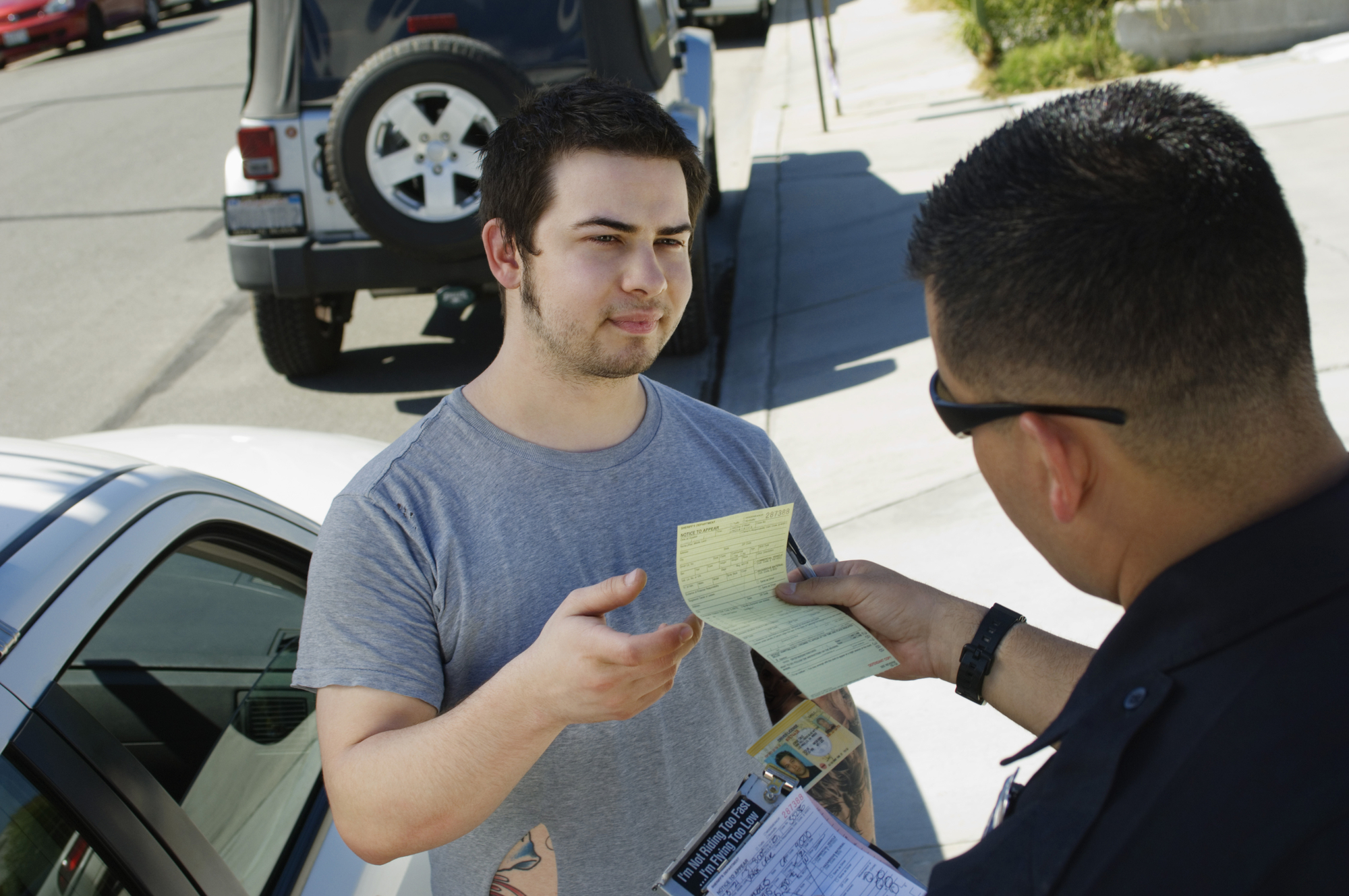 If you are not being held in police custody, your rights may not be read. For example, you won’t be read your rights if a police officer requests to see your driver’s license when issuing a speeding ticket during a routine traffic stop.

What If You Choose to Speak With Police?

If you choose to communicate with the police, you will temporarily waive your right to remain silent. However, if you are asked self-incriminating questions that you do not wish to answer, you still have the right to invoke your Fifth Amendment right and remain silent.

What Happens if the Police Did Not Issue a Miranda Warning?

Arrests that are not met with a Miranda warning should be discussed immediately with your criminal law attorney. In some cases, the officer’s failure to read your rights may invalidate the claims against you. However, there many nuances that can complicate the issue, so have your lawyer decide how to proceed.

If you’ve been arrested in High Point, NC, and need a qualified attorney to represent you, turn to Hill & Hovis. Specializing in criminal law, these attorneys will represent your rights in court—including those expressed in the Fifth Amendment. This skilled team understands the delicate nature of these matters, so they’ll work to ensure you are treated fairly within the confines of the law. To learn more about this representation, visit this law firm online or call (336) 883-6000.