Send a TweetShare on Facebook
McPherson & McPherson Attorneys At Law

If a custodial parent relocates with a child after a divorce or breakup, it can complicate a child custody situation and create potential legal disputes with the noncustodial parent. When the parents cannot reach agreements on their own, the courts will have to intervene and determine if the relocation is in the best interests of the child. To better understand this issue, below are some important things to know about child custody relocation laws in Washington State.

In general, family law courts must allow custodial parents to relocate as they wish with their children; this is especially true when the move is within a child's existing school district. But if the noncustodial parent can prove that the move's negative effects on the children would outweigh any potential positive effects, the courts might limit where or how far the custodial parent may relocate. 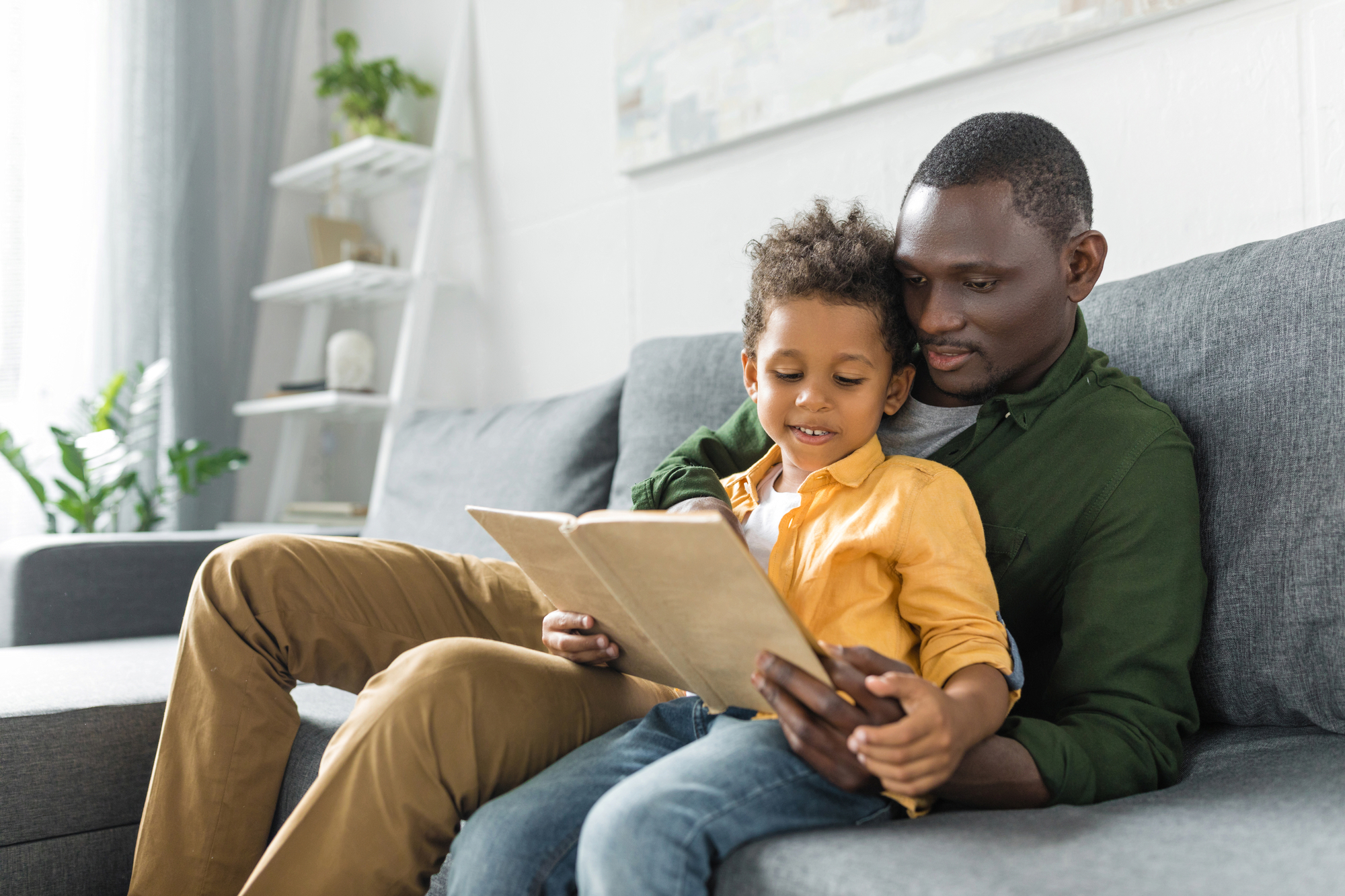 In this scenario, the courts will take a variety of factors into account. Among other considerations, they will look at each parent's relationship with the child; the terms of the existing child custody agreement; and whether the reasons for and against the relocation are both valid, good-faith arguments.

If the custodial parent fails to provide the 60-day notice and moves with the child without informing the other parent, the courts can impose several penalties, from a contempt citation to issuing an order that the custodial parent move back to the area. Grandparents might also object to a grandchild being moved out of the area, but, unfortunately, their rights are limited. Unless grandparent visitation is written into the child custody agreement, then the rights of the parents will always take precedence.

If you're involved in a child custody dispute over relocation, trust McPherson & McPherson Attorneys at Law. Since 1997, Attorney Molly McPherson has been serving the Island County, WA, area. She offers representation in all manner of family law cases, including divorces, custody and child support determinations, and guardianships. Call (360) 678-4407 or visit her firm's website to schedule a consultation.

Share
Story
Other Announcements, Events and Deals from McPherson & McPherson Attorneys At Law
FAQ About Unlawful Detainers in Washington If you rent an apartment and have been served an unlawful detainer by your landlord, you likely have many questions. The first step to take is to consult with an attorney, who w...read more
McPherson & McPherson Voted Best of Whidbey 2019 If you or a loved one is in need of an experienced and dedicated attorney, look no further than the law firm of McPherson & McPherson Attorneys at Law. Located in Coupeville...read more
5 Myths About Prenuptial Agreements You Shouldn’t Believe Before couples get married, they may opt to draw up and sign a prenuptial agreement. In general, these legal contracts are primarily designed to protect both parties’ interests in ca...read more
A Guide to Durable Power of Attorney Whether you are single, married, a parent or not, it’s wise to execute a durable power of attorney. This important estate planning tool helps protect your legal and medical righ...read more
How Does Child Custody Work When the Parents Were Never Married? Ending a long-term relationship is never easy, and unfortunately, if you are an unmarried couple, you also don’t have all of the same legal protections married couples have when they...read more
Review us on Yelp
Review us on Google