From green tea and sesame seeds to sweet purple potato and Cherry Blossoms, Japanese cuisine is full of unique flavors and ingredients. But in all the distinctive tastes associated with Japanese food, two items commonly found in baked goods, rice flour and anko, are often overlooked. Find out more about these versatile ingredients below. 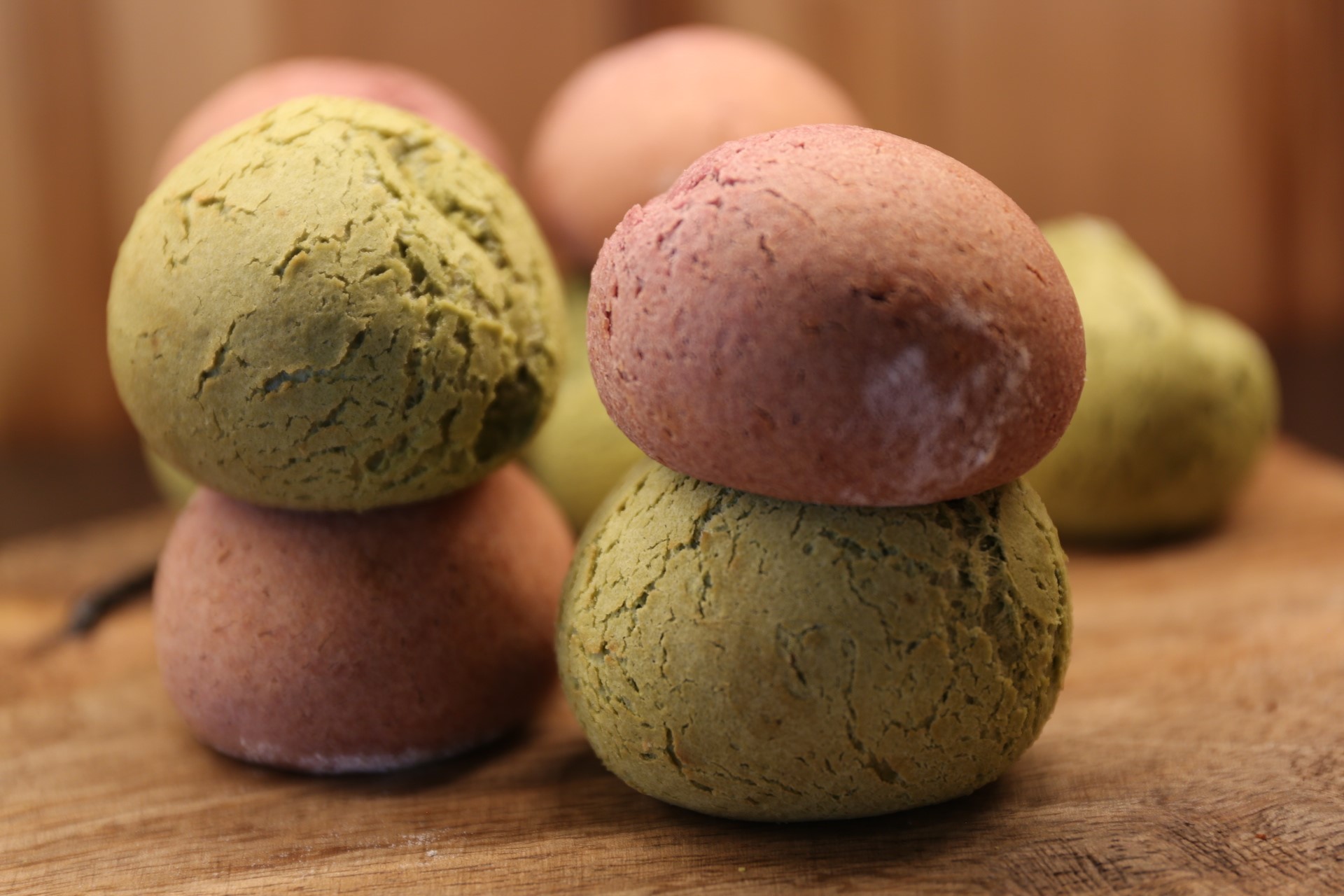 Rice flour is made from finely ground white rice. Pastries made from rice flour are softer with a chewy texture lies somewhere between bread and rice cake.

A number of Japanese baked goods feature the word ”mochi” in their name (such as the mochi bread, mochi waffle, mochi donut); this means it contains rice flour among its ingredients and because of this, it will have a chewier and richer texture than the airy and fluffy original ones.

A number of Japanese baked goods feature mochi. One of the trendiest items today is the mochi donut, which can be eaten plain or glazed in popular flavors like lilikoi, chocolate, strawberry and green tea. Formed of several balls stuck together in a ring, the donut pulls apart into mochi-bread bites. This is a must-try for anyone visiting a Japanese bakery for the first time. 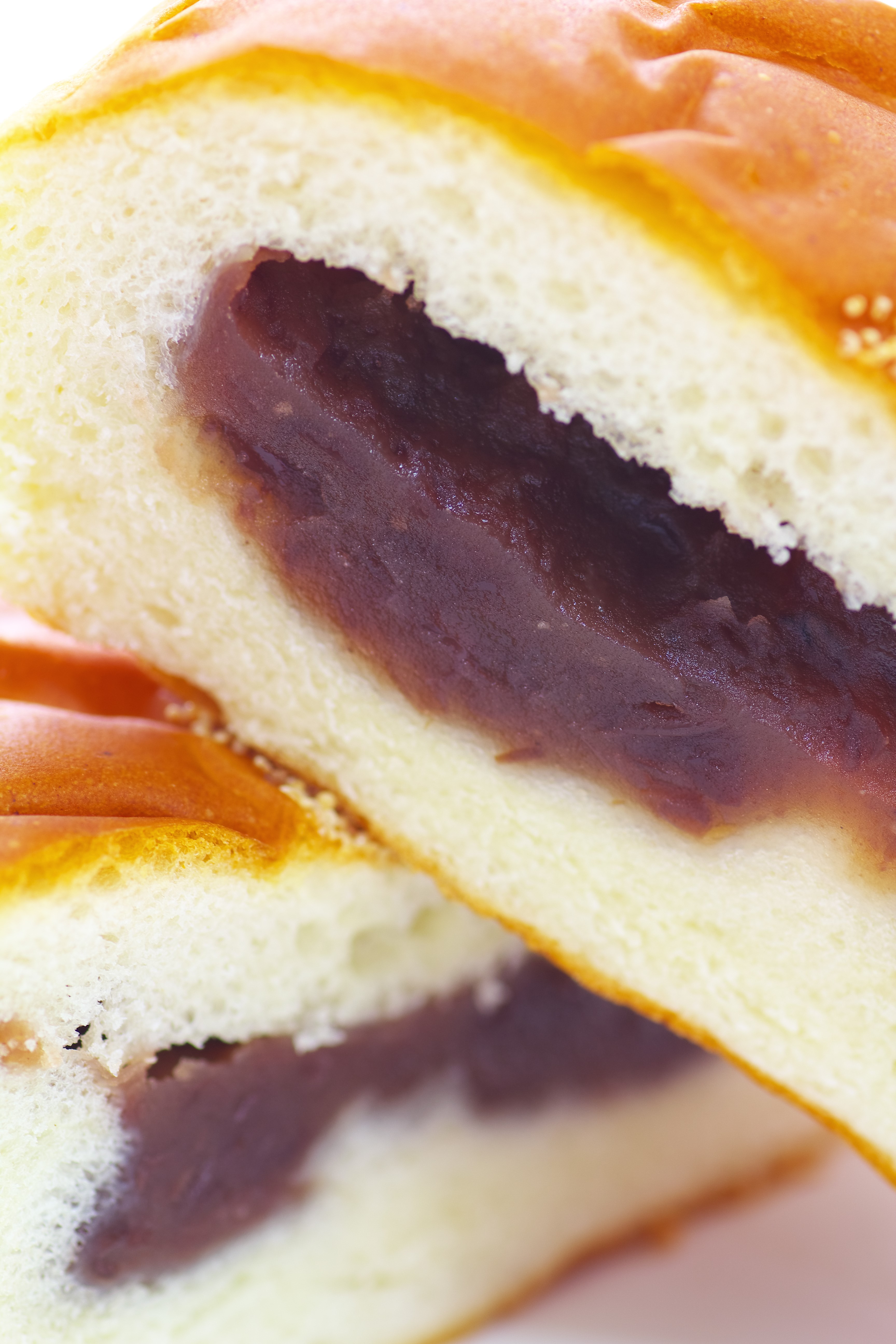 Anko is a sweetened red or white bean paste. Some Western palates will hesitate to try a bean filling on a pastry, however anko pastries are well received among people from all around the world visiting Japan.  It is made by adding sugar to mashed azuki beans and you can find it in two main types, smooth (koshi-an) and chunky (tsubu-an).

Nutritionally, it is viable as a source of iron, dietary fiber, protein, manganese, and B-vitamins.

In the world of Japanese baked goods, anko provides a rich, sweet filling. It’s a primary ingredient in anpan, a sweet roll filled with anko. Anpan is the most original and popular pastry of Japan and even has its own popular cartoon superhero “Anpanman” ©

Brug Bakery in Honolulu, HI, prominently features Japanese baked goods made with mochi and anko. Since opening their doors in Hokkaido, Japan, in 1977, Brug Bakery has prepared an array of fresh breads and desserts. They proudly continue their tradition at their Honolulu location, offering more than 70 handmade breads. To check out their selection of mouthwatering treats, call (808) 945-2200 or visit their website.