Moving Visions Dance is one of the most innovative dance and fitness schools in New York City. Their team of talented instructors works together to nurture their students and encourage creative self-expression and impeccable technique in a friendly atmosphere that feels like a second home.

The best thing to look at when you’re considering enrolling yourself or your child in dance and fitness classes is the background of the teachers at the school. The owner and artistic director of Moving Visions Dance, Loretta Thomas, has been teaching and performing for over 25 years and she has made her studio a success by only employing top notch teachers and choreographers.

Here’s a quick look at just a few of the outstanding dance and fitness professionals from Moving Visions Dance: 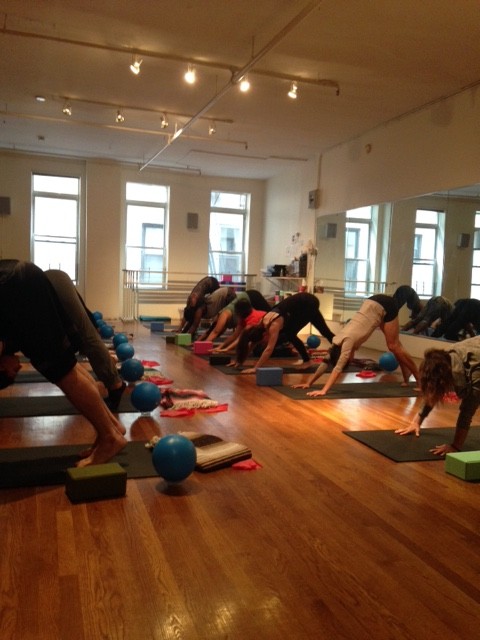 In addition to these three outstanding teachers, Moving Visions Dance employs a rotating roster of all-star guest dance teachers, choreographers, and martial arts experts to make sure their students get the most well-rounded physical education possible. To find out more about kid’s dance classes and adult fitness studio classes at Moving Visions Dance visit them online or call them at (212) 608-7681.
Share
Story
Like us on Facebook
Follow us on Twitter
Review us on Yelp