A Guide to the Fascinating History of Ballet November 6, 2020

Ballet lessons teach grace and flexibility while toning muscles and increasing one's confidence. As a result, these classes are highly popular for young children—some of whom continue to further their skills as teenagers. If you're curious about where this proud dance tradition started, the guide below gives a brief history.

Ballet began in the early 15th century in Italy. Performances were reserved for the high court to celebrate weddings or festivals. In the 16th century, Catherine de Medici, who had married the King of France, began funding and hosting the performances herself, spreading their popularity.

Back then, the outfits worn were large, stiff, and restricted movement, so early steps included small slides, hops, and turns. By the 1600s, King Louis XIV further popularized the dance style by engaging in it himself, resulting in dance being seen as a profession. Performances began to occur on stages instead of in private. A dance school had opened in France by the end of the century.

In the late 1700s, Jean Georges Noverre introduced a new form that focused on dancing to tell a story, known as ‘narrative ballet.’ This form took off in the 19th century, with expressive and sweeping movements that pushed dancers’ abilities. This included pointe work. To accommodate more complex movements, the standard outfit changed to a romantic tutu, which was a soft, light skirt. 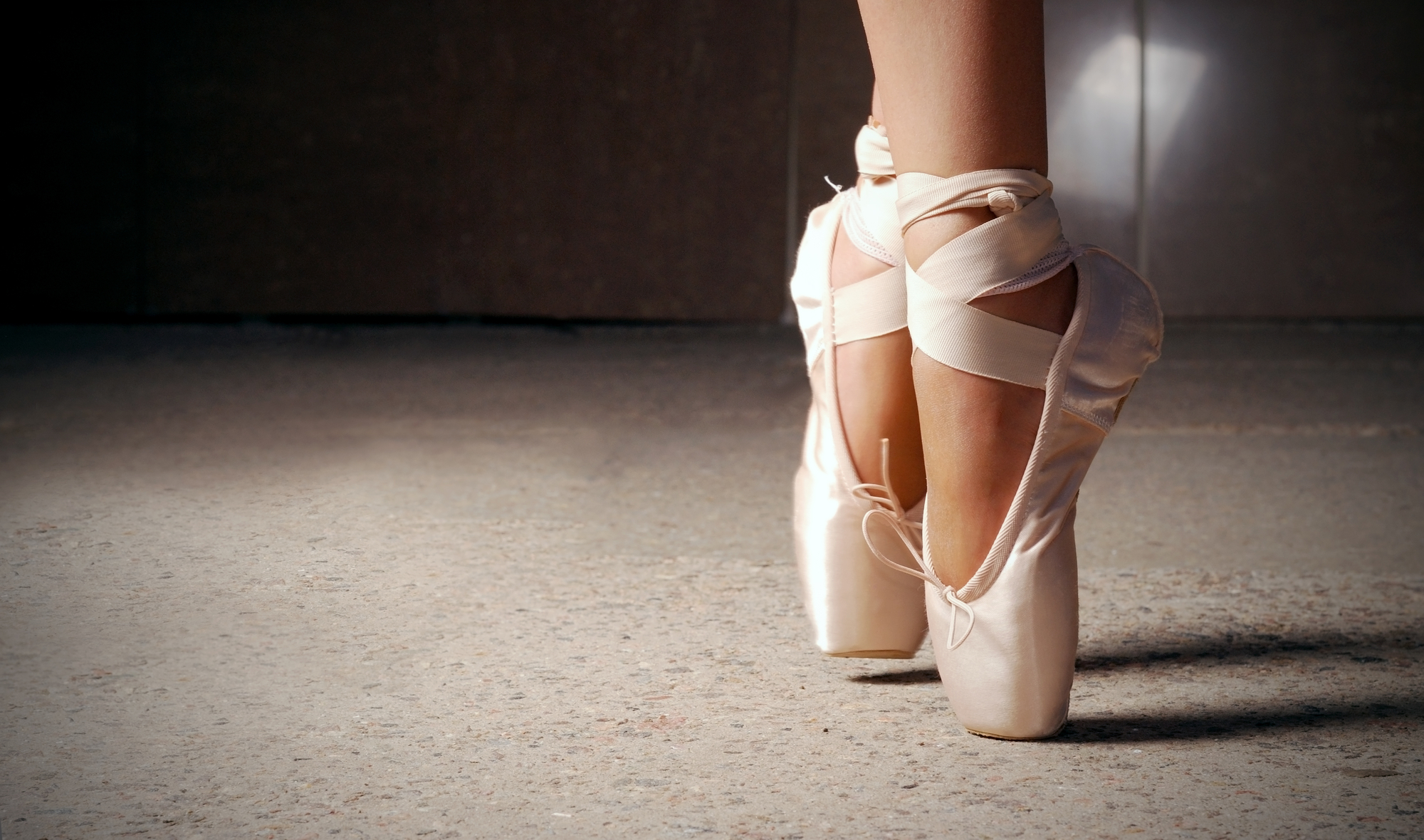 By the late 1800s, Russian creators had made some of the most classical performances, such as The Nutcracker by Petipa, and elevated dancing to an even more exacting art form. These shows focused on pointe work and precise movements but added complicated step combinations. The romantic tutu was replaced with a shorter and stiffer one, allowing the dancers' strenuous movements to be seen clearly.

Today, dance lessons in this classical style are prolific, but often with twists. Neo-classical ballet is one of the most recent schools of dance, which focuses on dancing to music to illuminate emotion and human struggle, rather than follow a storyline. New steps, costumes, and themes have been introduced, but the central aspect of smooth, lithe movements that embody grace and discipline is still prominent.

If your child is ready to immerse themselves in the tradition of ballet, the team at Robin Dawn Academy of Performing Arts in Cape Coral, FL, teaches dance to kids aged 2-19. With over 45 years’ experience, their dance school offers standard lessons, as well as specialty classes that prepare students for competition. Learn more about their offerings online. Call (239) 549-0827 to enroll your child.

When children are shy or introverted, it can difficult for them to connect with peers. That’s why parents are encouraged to find fun activities for their kids to help them loose...read more
3 Tips to Encourage Your Child to Explore Dancing Like other arts, dancing offers a healthy channel for one’s emotions. It is also a useful form of exercise that can help those involved improve their strength and balance. While...read more
How Can Jazz Dance Classes Benefit Your Child? Seen on stages and screens across the world, jazz dance is a celebrated art form that typically accompanies jazz music and involves whole-body movements. Since the 19th century, this...read more
3 Benefits of Dance for Teens

Adolescents experience many complicated emotions. That’s why they’re often drawn to activities that promote self-expression, such as dance. If you’re wondering whether your child sho...read more
Like us on Facebook
Review us on Google