3 Factors That Lead to a High-Risk Auto Insurance Status October 2, 2020 As a driver, you’re required to carry a valid auto insurance policy. The amount you pay for this coverage will depend on a broad range of factors, including your driving history. In some cases, you may be labeled as a “high-risk” driver, leading to increased costs. Though every driver is different, the following guide explores the primary factors and duration of this status.

Why Are Some Drivers Considered High-Risk for Insurance?

When it comes to your auto insurance history, you may be labeled a high-risk driver if you’ve had a lapse in coverage or if you’re a new driver who’s never had insurance before. In the former case, you’ll be considered more of a risk because you didn’t follow legal requirements for consistent coverage. With the latter, you’ll receive this designation because the company might view you as an inexperienced driver. In either case, the status should not last long; usually, it will go away after six months.

If you receive numerous tickets in a short period, your insurer will likely view you as a reckless or dangerous driver, leading to a high-risk designation. Because of this, they’ll consider you more likely to get into an accident and, as a result, file a claim that costs them money. 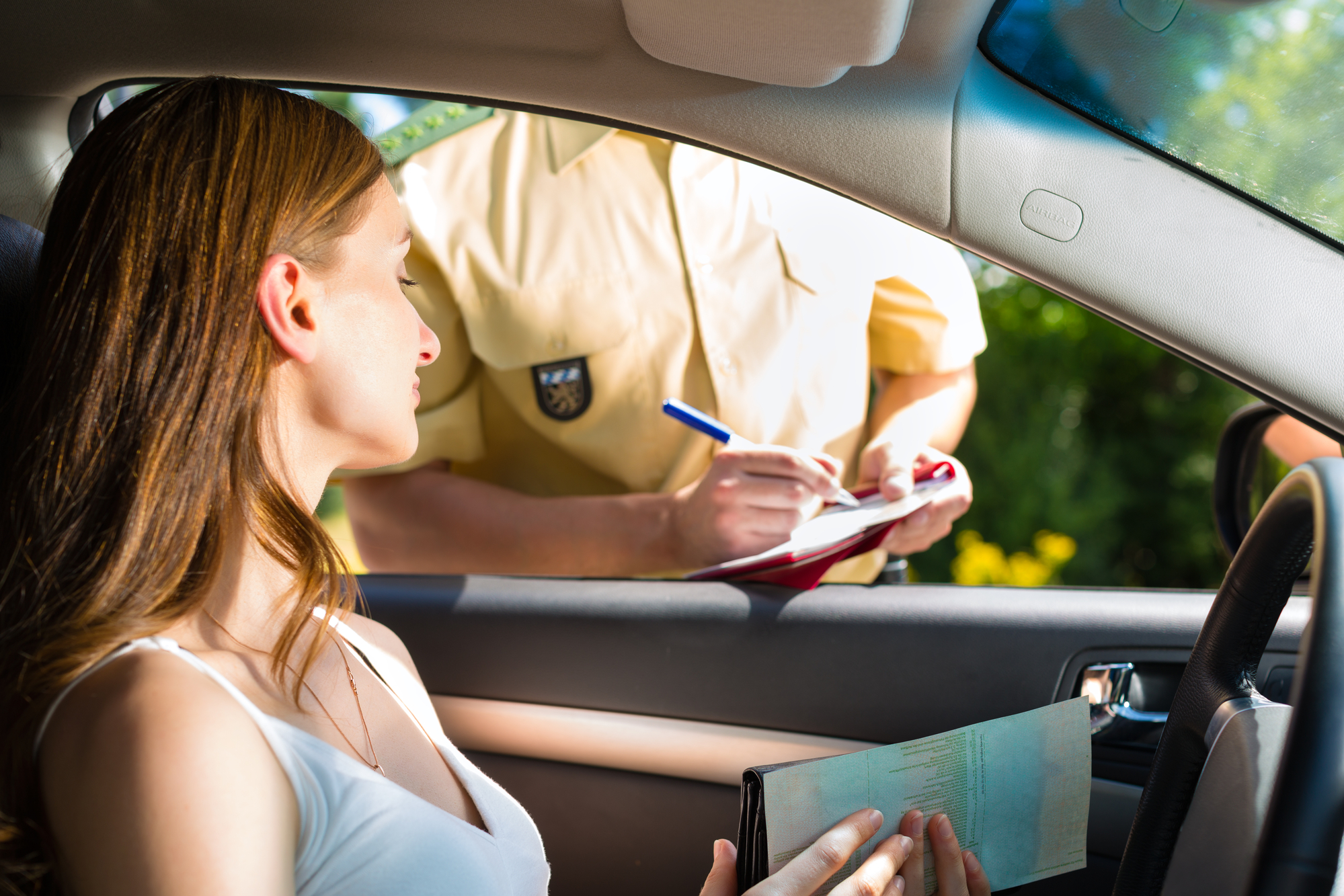 The length of time you’ll carry this designation will depend on the reason for the tickets you’ve received. For example, if the citations are for something minor, such as going a few miles above the speed limit, you’ll likely only carry this status for up to two years. However, if the tickets are for infractions like reckless driving or extreme speeding, you could face higher premiums for up to three years.

Major violations, such as a hit-and-run or driving under the influence (DUI), are considered some of the biggest red flags to insurers. These actions indicate a high level of risk, primarily due to the recklessness and lack of responsibility behind them.

As a result, insurers will view you as the most likely of all policyholders to cost them money. To offset this risk, they’ll generally charge higher premiums for anywhere from three to five years.

If you need help finding a comprehensive and affordable auto insurance policy, turn to the team at Southern Insurance AL. For over 30 years, this family-owned company has helped customers throughout the Foley area get the coverage they need at prices they can afford. Call (251) 943-3340 or visit them online to request a quote and get started today.

Share
Story
Other Announcements, Events and Deals from Southern Insurance AL, LLC
How to Secure Auto Insurance With a Foreign License

Functioning with a foreign driver’s license in the United States can increase the difficulty of securing auto insurance. It requires completing and submitting particular documen...read more
3 Steps to Take for SR-22 Insurance Soon you’ll be purchasing your bike, admiring it for several hours, and securing motorcycle insurance. Then you’ll be ready to hit the road—almost. Befo...read more
A Guide to Choosing an ATV for Your Child An all-terrain vehicle means hours of fun for a child, and it's also an opportunity for them to learn responsibility and the basics of smart vehicle operation. Understandably, you wa...read more
Like us on Facebook
Review us on Yelp
Review us on Google