New York takes drug- and alcohol-related driving offenses quite seriously. Many people consult with a criminal defense attorney to learn more about charges associated with drugs and alcohol. If you live in the Empire State, here’s what you should know about such charges.

Motorists are typically charged with Driving While Intoxicated (DWI) Per Se if their blood alcohol concentration (BAC) is 0.08% or higher. They can also be charged with “Common Law” Driving While Intoxicated based upon their driving, physical appearance, and performance of Field Sobriety Tests, without any chemical test for alcohol. Commercial drivers can face DWI charges if they register a BAC of 0.04% or higher. Penalties for conviction include a fine of between $500.00 - $1,000.00, plus mandatory surcharges, and a jail sentence of up to one year on a misdemeanor or three year’s probation. A license revocation of at least six months is mandatory, as well as mandatory installation of an Ignition Interlock Device (IID).

Operating a motor vehicle with a BAC of 0.18% or higher constitutes Aggravated Driving While Intoxicated. Potential penalties include a fine of between $1,000.00 - $2,500.00, plus surcharges, and a jail sentence of up to one year, as well as a one year license revocation and IID. Depending on the circumstances, an experienced criminal defense attorney can often negotiate a reduction with reduced penalties, as this charge is really just an enhanced misdemeanor DWI.

3. Driving While Ability Impaired By Drugs 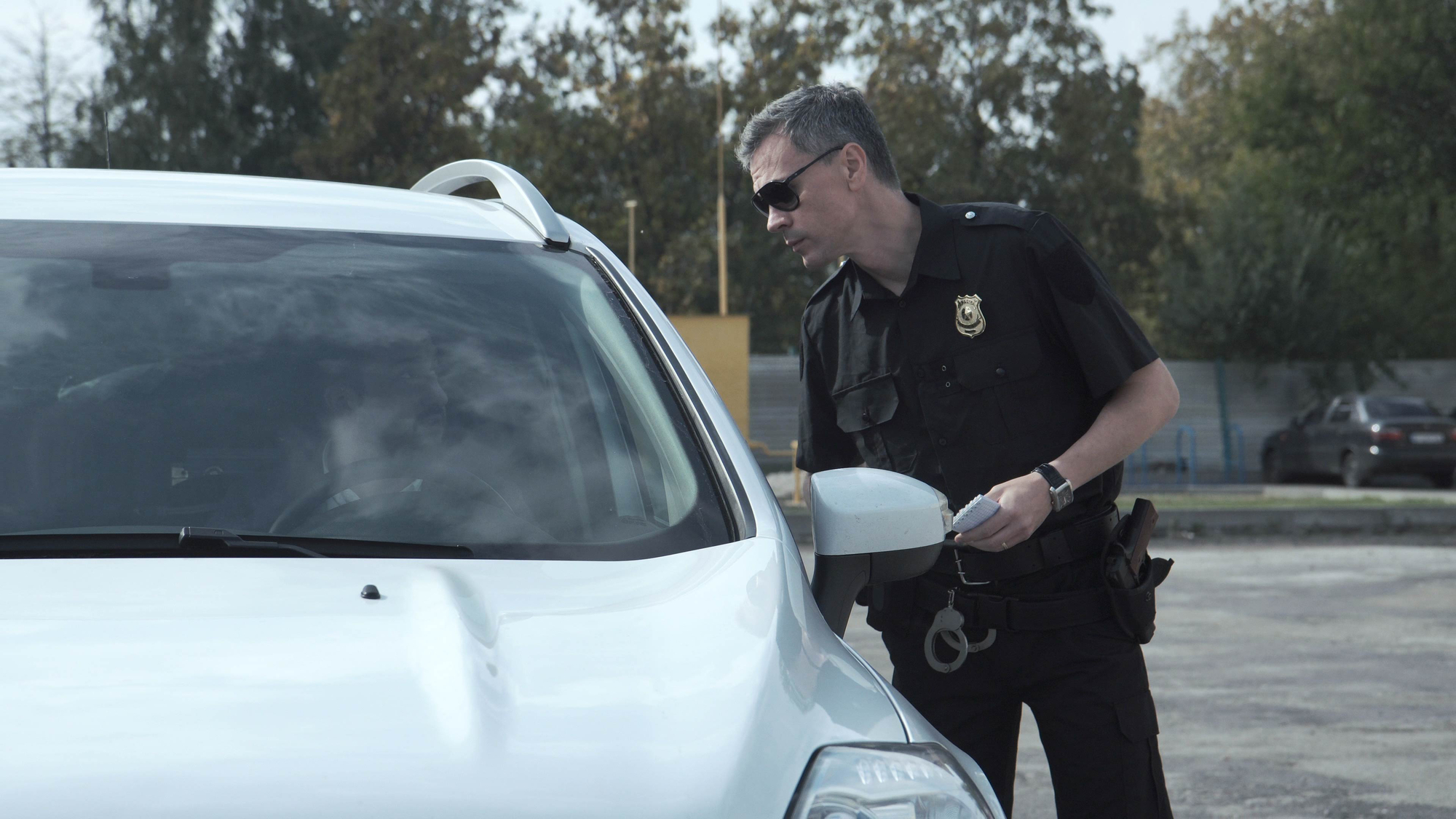 A conviction for Driving While Ability Impaired/Drugs carries the same penalties as Driving While Intoxicated without IID. It is important to remember you can be charged with Driving While Ability Impaired/drugs even if you are using legal prescription drugs. If that drug causes impairment, you are not allowed to drive, even if a doctor prescribed it. There are no per se levels for most of these drugs, making this charge harder to prove, but also more difficult to defend.

Because New York has an “implied consent” law, motorists can face civil penalties for refusing to submit to a chemical test. Such penalties include license revocation for one year and a $500.00 civil penalty. Commercial drivers who refuse to submit to a chemical test face a license revocation of at least 18 months and a $750.00 civil penalty. It is noteworthy that refusals involve administrative hearings at DMV and are not related to the accompanying DWI case. What happens in the criminal case has no effect on the refusal proceeding. It is completely separate. It is possible for the criminal case to be dismissed but still have your license revoked by DMV for the refusal. Motorists should consult with an attorney before refusing to submit to a chemical test. They are entitled by law to do so.

Motorists who are under the age of 21 can face civil penalties if they register a BAC of 0.02%-0.05%. First-time offenders must pay a civil penalty of $125.00. Additionally, their license can be revoked until their 21st birthday. However, such proceedings are seldom brought by police.

If you’re facing charges for one of the above, turn to Thomas A. Corletta, Attorney & Counselor at Law. Practicing out of Rochester, NY, this criminal defense lawyer has been in the field since 1981. Since he is a solo practitioner, he personally handles each and every case he takes from start to finish. He is also well-versed in family law and bankruptcy law. To discuss your particular situation with this criminal defense lawyer, call (585) 546-5072. Visit his website to learn more about his criminal defense and other services. New York’s drug possession laws are complex and beyond the scope of this article. Whether convicted of a misdemeanor or felony, the consequences can be life-changing and there can be...read more
Case Review: People v. C.A. (Town Ct., 9/20)