Jerk chicken is a signature Caribbean food and a must-try dish if you’re exploring the culture. It’s been a staple for centuries and has fascinating roots that will make your dining experience all the more interesting. You can learn more about this food below.

This spicy, grilled dish was first developed by the Taino tribes that inhabited Cuba, Haiti, Jamaica, and other islands in the Caribbean. They were discovered by Christopher Columbus in the 15th Century during his first voyage to the New World, though they are believed to have inhabited the islands as far back as 4000 B.C.

Historians theorize that jerk cooking may have originated in South America where the Tainos, formerly known as Arawak Indians, were originally from. The word “jerk” comes from the Spanish word charqui, which means “dried meat.” 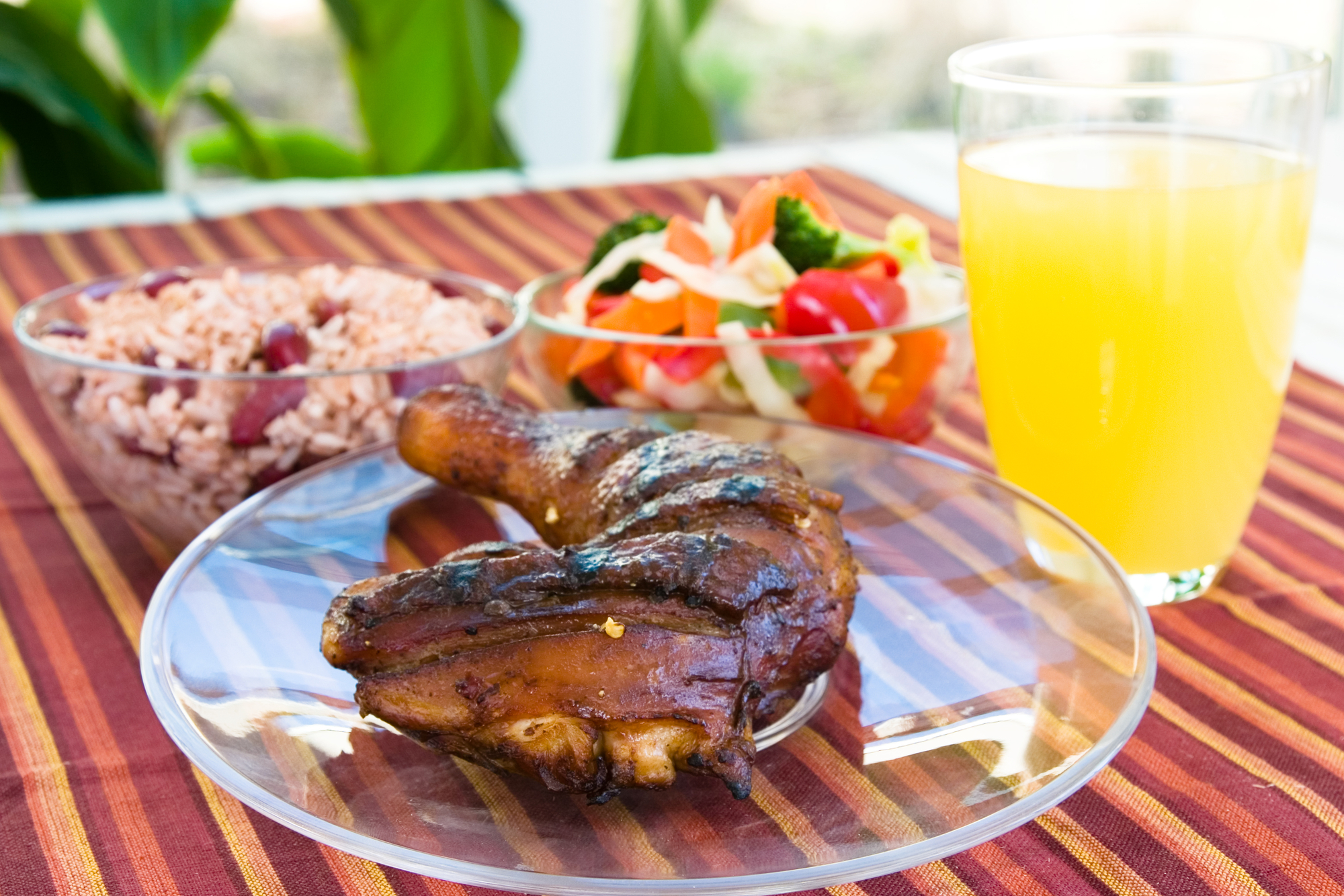 Spanish settlers introduced many African slaves, who would later be called “Maroons,” to the Caribbean Islands in the coming century. When the British invaded in 1655, they fled to Jamaica, where they learned the jerk cooking technique from the native Tainos.

The original Taino jerk method involved dry-rubbing the meat with hot spices or a wet marinade. Chicken, pork, beef, goat, and many other types of meat can be jerked. Jamaican Maroons were the first to create the modern jerk spice rubs and cooking pits.

Local herbs like Scotch bonnet are the centerpiece of jerk rubs, and cooking over green pimento wood infuses signature flavors into the meat. Jerk meat is often served with rice, sweet potatoes, plantains, and other traditional Caribbean food.

If you’re craving Caribbean food, stop by LoLo’s Seafood Shack in New York City. This restaurant has served a mouthwatering selection since 2014, including ribs, surf and turf, crab, and shrimp. Explore their full menu on their website or call (646) 649-3356 to book a reservation. You can receive more insights by subscribing to their Facebook page.

Share
Story
Other Announcements, Events and Deals from LoLo's Seafood Shack
5 Tips for Picking Healthy Choices When Dining Out Whether you’re trying to lose weight or simply want to focus on eating a healthier diet, dining out at a restaurant can create some challenges. It can be hard to choose the healthies...read more
How to Enjoy Eating at Restaurants With Kids Taking your children out for a meal can do more than satisfy everyone’s hunger. Lunch at a café or dinner at a seafood restaurant can help kids practice social behavior and gain...read more
How Seniors Can Benefit From Eating Seafood Seafood offers a host of health benefits, many of which are especially advantageous for seniors. Whether you love shrimp spring rolls or broiled salmon, you should incorporate s...read more
3 Benefits of Going Out for Brunch Sometimes it’s more convenient to eat a late morning meal instead of breakfast or lunch. A combination of the two, brunch has become a popular way to spend Sunday mid-mornings, ...read more
Like us on Facebook
Follow us on Twitter
Review us on Yelp