Swing dancing is a term used to describe a lively group of dances inspired by swing jazz music. It’s a social style of dance that typically entails partners lifting, spinning, and flipping one another. If your child is interested in taking dance lessons, consider these basics about swing.

What Is the History of Swing Dancing?

Swing dance originated, alongside jazz,  in Harlem during the 1920s. In swing jazz, musicians “swing the beat:” they delay a note and then catch up within a couple of beats, which is how the dance got its name.

In the heyday of swing dancing, there were hundreds of styles, including the Charleston, Lindy Hop, and Balboa; different communities developed their own take on it. The majority of swing dances started in African American communities. At the end of the 20th century, the term “swing dance” was applied to this group of similar dances.

What Are the Different Types of Swing Dancing? 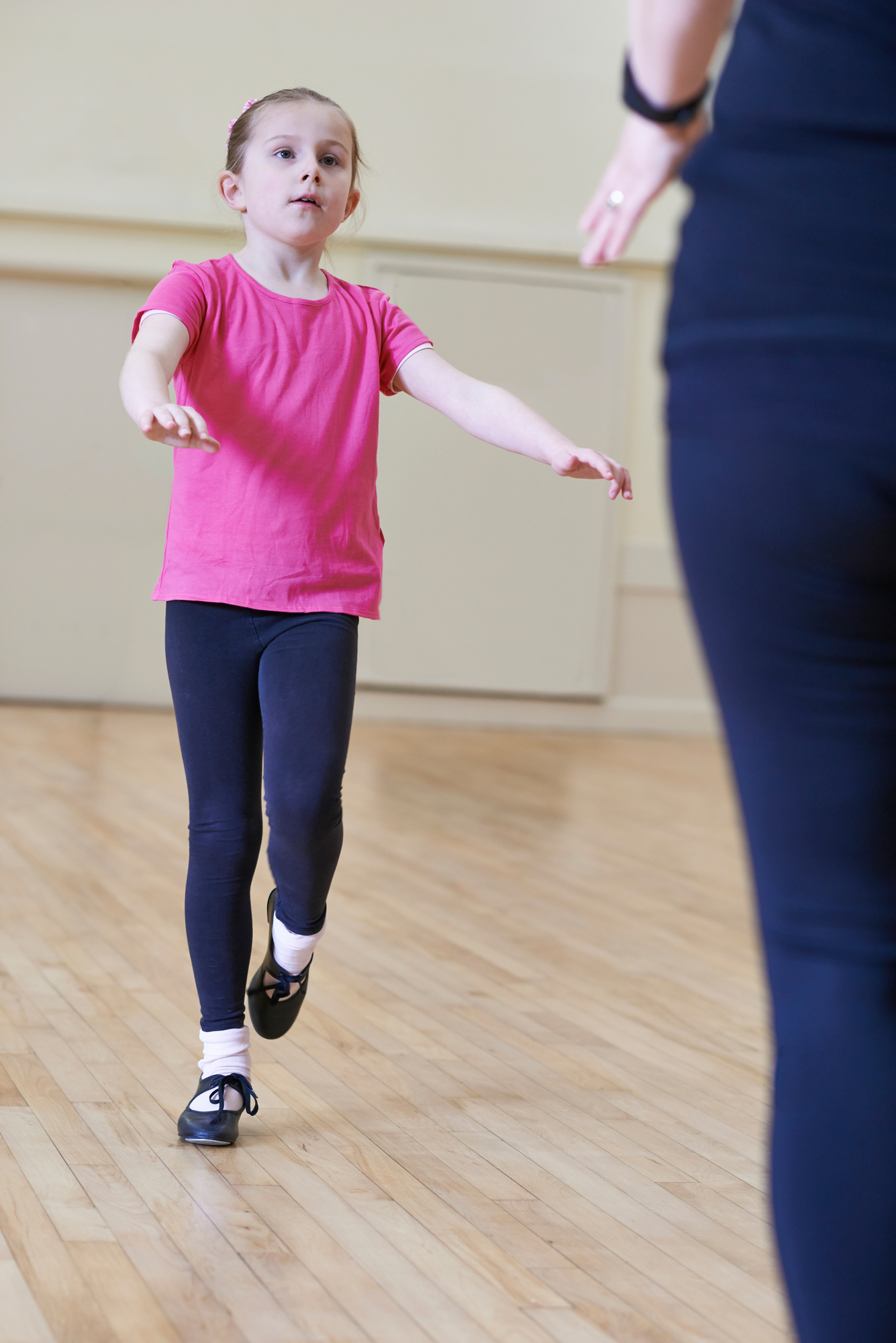 One of the most popular types of swing dances is the East Coast Swing. The dance was influenced by the foxtrot and involved six-count and eight-count patterns. The dance moves in a circle and employs single, double, and triple rhythm structures. It’s an upbeat dance that gets your heart pumping.

West Coast Swing is a more modern type of swing dancing that may be performed alongside a range of music types from pop to blues. It’s a dance where the follower moves along a rectangle. The dance may be performed at up to 120 beats per minute.

The Lindy Hop is believed to be the first form of swing dancing. It’s supposedly named after Charles Lindbergh, who “hopped” across the Atlantic. Dancers move in six- and eight-count patterns and also use other iconic moves such as whips, kicks, and swing-outs. After hours of practice and dance lessons, a dancer might be able to perform aerials and lifts with their partner.

Get your child out on the dance floor at Joan Garrett Dance Arts Studio in Newark, OH. For over 50 years, this dance studio has provided a range of dance lessons, including hip-hop, jazz, and pointe. Their talented instructors will help your child reach their full potential through beginner to pre-college classes. They prioritize individualized attention, so they help each student grow using the methods that are best for them. Encourage your child’s love of dance by calling (740) 344-8789. Find out more about classes online.