Send a TweetShare on Facebook
Experimax King of Prussia

Exploring the Evolution of the MacBook® September 4, 2020 Over the last few decades, the MacBook® has emerged as an impressively innovative and powerful icon in the history of computer products. This Apple® device has undergone several evolutionary cycles to become as popular as it is today. Here’s a dive back through time to understand its transformation.

In 1991, Apple released the PowerBook 100, a major upgrade on their first laptop, which was called the Macintosh® Portable. Among its major innovations were a trackball accessible for both right- and left-handed individuals as well as a setback keyboard, creating space for a user to rest their palms.

1994 introduced the PowerBook 500 and its trackpad, allowing users to move their cursors more easily with just a finger. It also featured an Ethernet port for convenient internet connection as well as impressive speakers. Over the years, other PowerBook models brought more innovations, including a slot for CD-ROMs, more powerful hard drives, and longer battery life.

The era of the MacBook Pro changed the paradigm once again. In addition to a bold new design, the biggest news was the introduction of an Intel® processor, which was four times as powerful as its PowerBook predecessor. The debut model in 2006 also brought a backlit keyboard for better viewing, increased brightness, and more protections for the hard drive.

Two years later, it was followed by the MacBook Air®, which was designed to be lightweight and portable. It marked the continuation of Apple creating even more tailored machines for different audiences. 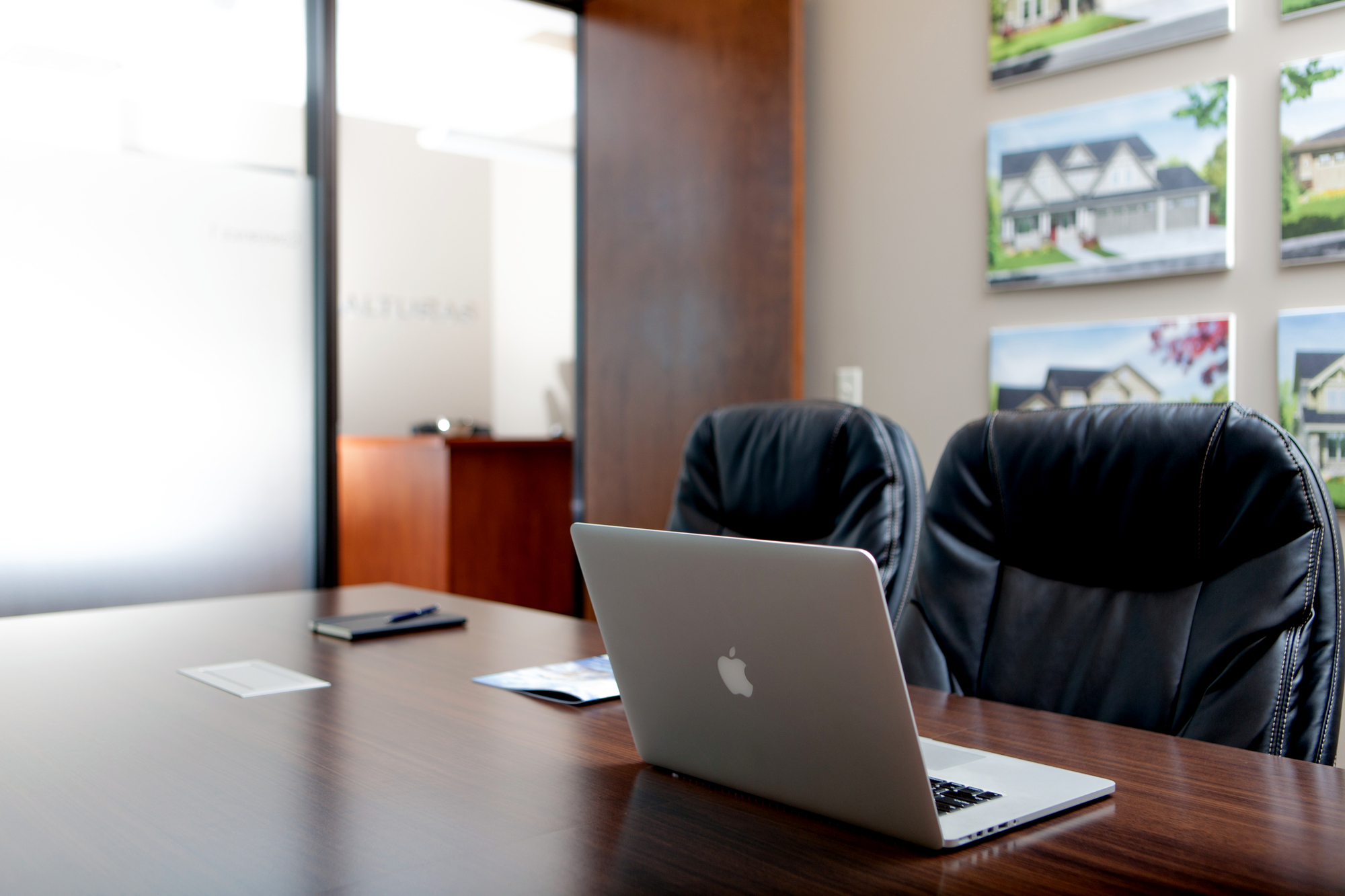 With Apple devices having asserted dominance in the marketplace, the company turned its eye to improving its Pro and Air lines even more. The Pro became equipped with Retina® display, which created a hi-res experience for users. It also boasted more storage, all while ending up lighter and thinner.

Even though the Air is slim and small, its specs continued to be enhanced with gains in storage and RAM. Based on recent history, the future continues to be bright with further forward-thinking improvements.

The next time you’re seeking an Apple device, head over to Experimax King of Prussia, which serves the greater Philadelphia area. In addition to going home with a high-quality MacBook, you can also rest easy knowing that the store provides elite Apple repair services if you ever run into trouble. You don’t need an appointment to visit the store, which is across from the Cheesecake Factory® in the shopping center with Panera Bread®​​​​​​​. To inquire about a specific product, call (610) 265-3174. Learn more about the shop by visiting their website. Get a certified pre-owned MacBook® laptop, iMac®, iPhone®, iPad® or anything else we have that is Apple related and pay no taxes on November 28th! We have great financing o...read more
iPhone repair starting at $49. Fix it fast! At Experimax King of Prussia, we understand how much you rely on your iPhone device. We make every effort to repair your cracked iPhone screen in a timely manner. The highly tra...read more
4 Common Apple Watch® Issues & How to Fix Them From tracking your heart rhythm and power-walk steps to setting smart technology features in your home, the Apple Watch® is designed to perform a wide range of tasks. Like any p...read more
BLACK TAG "PRO" FRIDAY NOVEMBER 20th Get a certified pre-owned MacBook® Pro laptop with case for $729 while supplies last.  We include a one year warranty and have incredible financing options&n...read more
Twenty Days of Epic Tech Deals