What Are Some of the Myths Surrounding Snakes? September 2, 2020 Wildlife removal techs can attest that snakes are more than just a nuisance when they invade your property. Fortunately, if you happen to live in Connecticut, all but a few snakes within the state pose any potential danger to humans. It’s still advisable, however, to familiarize yourself with these local pests. Here are some of the most common misconceptions about snakes.

1. Snakes Are Not a Threat When They’re Underwater

If there are snakes in the area, going in the water won’t necessarily keep you safe. There are a variety of aquatic and semiaquatic species that are entirely capable of striking their prey underwater. Ensure to keep an eye out while near swamps and the edge of lakes, as this is where they tend to nest and hunt. 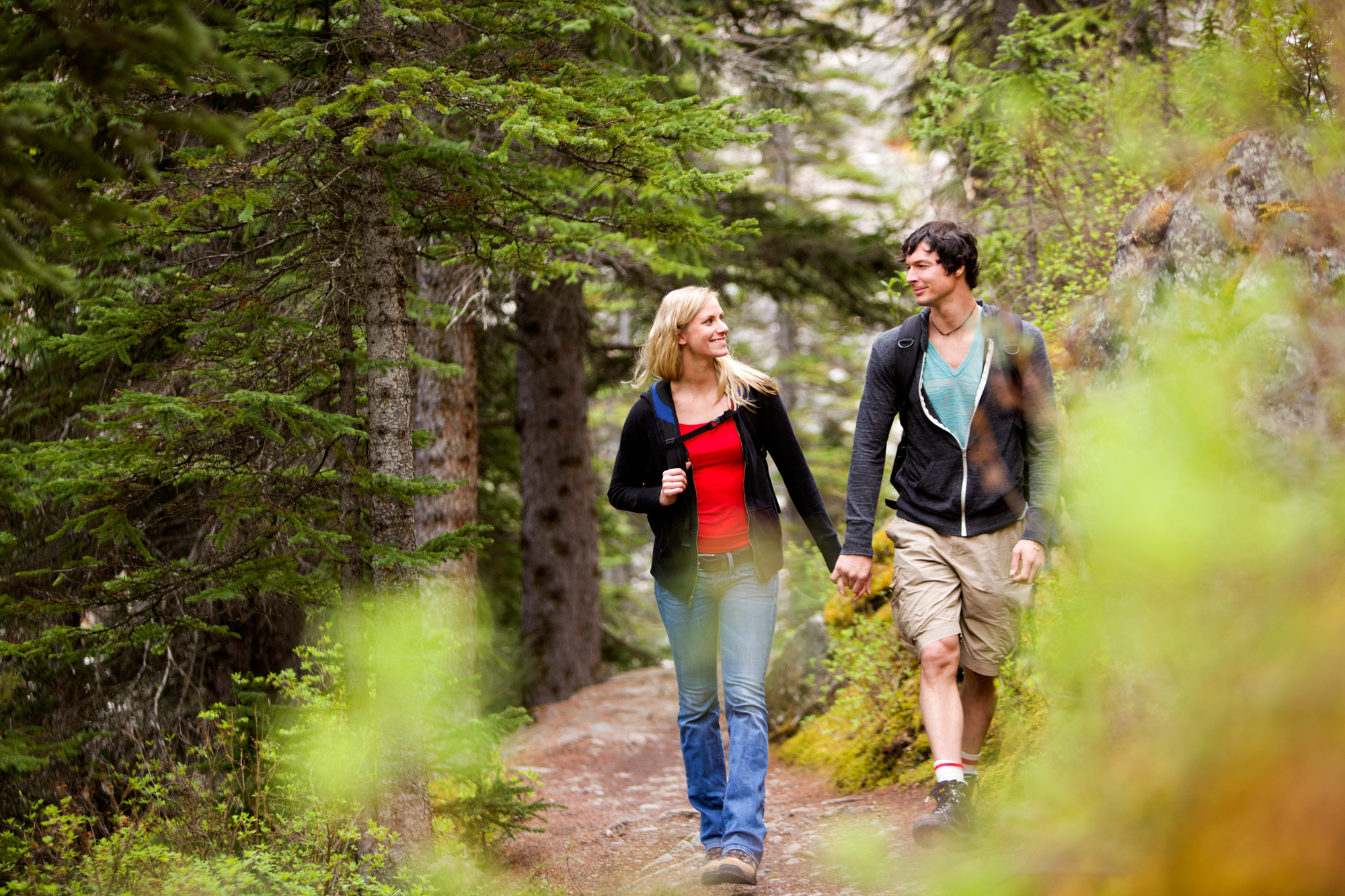 Wildlife removal experts will be the first to tell you that just because you cannot hear a distinctive rattle doesn’t mean the area is free of rattlesnakes. If a rattlesnake doesn’t sense an impending threat, it’s unlikely to start buzzing. However, if you accidentally surprise it, the snake may lash out in self-defense.

3. Some Snakes Can Strike With Their Tails

Copperhead snakes are to blame for this myth because they have vibrant tails when they’re young, but the colors aren’t actually indicative of venom. Their tails simply resemble caterpillars to attract prey, such as birds. They can still strike with their mouths, though—which are venomous—so you need to remain on alert if you ever see a copperhead on your property.

If snakes have established a nest on your property, you can count on American Bio-Tech Wildlife Services for safe and effective wildlife removal. Based in Milford, they have been serving clients all over Connecticut since 1971. Their three-pronged approach to wildlife removal allows them to trap pests humanely, relocate them to DEEP-approved forest lands, and take measures to keep them from returning. To learn more about the services they provide, visit their website, or call (860) 355-1231. If your home is surrounded by nature, wild animals are bound to find their way onto the property and potentially inside. Although it’s important to remove wandering animals from the ...read more
3 Reasons to Get Professional Bat Removal Services If you’ve heard strange noises in your attic, barn, or shed, you might be dealing with a bat infestation. However, it’s crucial to step away and call a professional at the first sign...read more
3 Steps to Take if Your Home Inspector Discovers Mice When you’re ready to buy a home, the inspection is often the final hurdle to overcome. Unfortunately, issues can occur, such as the inspector finding mice. If this happens, take the ...read more
3 Ways Bats Can Endanger Your Health Although bats may improve your outdoor environment, they have no place in your home. In fact, these creatures can harbor several bacteria and viruses, which could put you and your lo...read more
3 Ways Squirrels Can Damage Homes

Squirrels are very commonplace in Connecticut, so you may not automatically consider squirrel removal if they become frequent visitors to your yard. However, these animals can q...read more
Like us on Facebook
Follow us on Twitter
Review us on Yelp
Review us on Google