If you love to unwind with a little late night comedy on television, why not treat yourself to a night out at one of New York’s best comedy clubs? Stand Up NY is one of the city’s most enduring stand up venues. They have been hosting rising stars and modern-day comedy legends for almost 30 years. On any given night, you can see fresh faces share the stage with your favorites from Comedy Central, MTV, and the network late shows. On open mic nights, you may even find yourself seated next to a network producer who is looking for your future favorite comedian.

Located in the heart of Manhattan’s Upper West Side, Stand Up NY has all the ingredients for a great night out: a fresh lineup of performers every night, snacks to share, an extensive drinks menu featuring classic cocktails and all your favorite beers, wines, and spirits, and state-of-the-art media equipment that allows you to see and hear everything clearly. After all, when you’re in the company of today’s biggest comedians and tomorrow’s most promising talent, you won’t want to miss a thing. 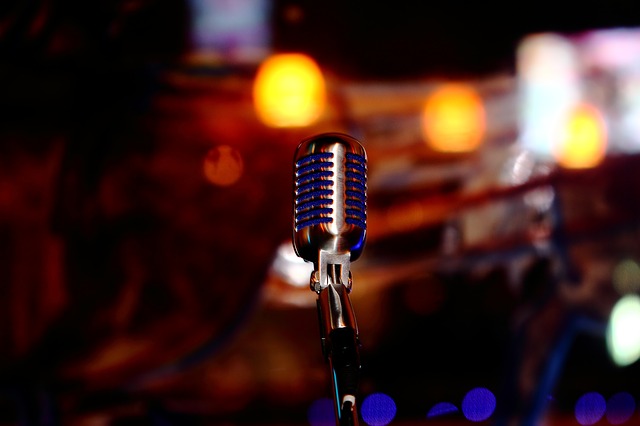 Every night of the week brings something new to Stand Up NY, from the nation’s hottest headliners to Late & Loud Wednesday night shows, Thankful Thursday shows, where you make a donation to charity in lieu of paying a cover charge, and Friday night late shows produced by Hard Knock Laughs. Open mic shows take place Monday through Friday, and for those aspiring stand up comedians, a five dollar registration fee will get you five minutes of stage time in front of a supportive, fun-loving crowd.

When you spend an evening at Standup NY, you never know who else is going to stop by. Comedy Central stars including Amy Schumer, Al Madrigal, and Hannibal Burress have graced the Stand Up NY Stage. Jamie Lee and Chris DiStefano, panelists from MTV’s Girl Code and Guy Code, have also been featured performers. Even household names such as John Oliver, Judy Gold, Louis C.K., and Chris Rock return to Stand Up NY to spend time with the city’s most enthusiastic audience.

For a fun and affordable night out, you can’t go wrong with a star-studded show at Stand Up NY. To learn more about reservations, visit the club online or call (212) 595-0850. Be sure to follow Stand Up NY on Facebook, Instagram, and YouTube to see what goes on behind the scenes at New York’s choice for live comedy.