Being a parent comes with many responsibilities, but they’re all in service of one goal—taking care of the children. While it’s an uncomfortable thought, there needs to be a plan in place if you pass away before they become adults. Both single- and two-parent families can select a guardian to ensure their children are safe no matter what the future holds.

What Does a Guardian Do?

A caretaker steps into the role of a parent, raising and providing for children until they become legal adults at 18. Their responsibilities focus on the child's health and overall welfare, as well as their financial interests.

If a caretaker is needed, a judge will appoint a Kokua Kanawai (court helper/attorney) to investigate the guardian. They will interview them, their friends, and their family to establish their character and their ability to take care of the children.

Once complete, the Kokua Kanawai will report back to the judge with their recommendation on whether the petition for guardianship should be approved.

What Qualities Should You Look For? 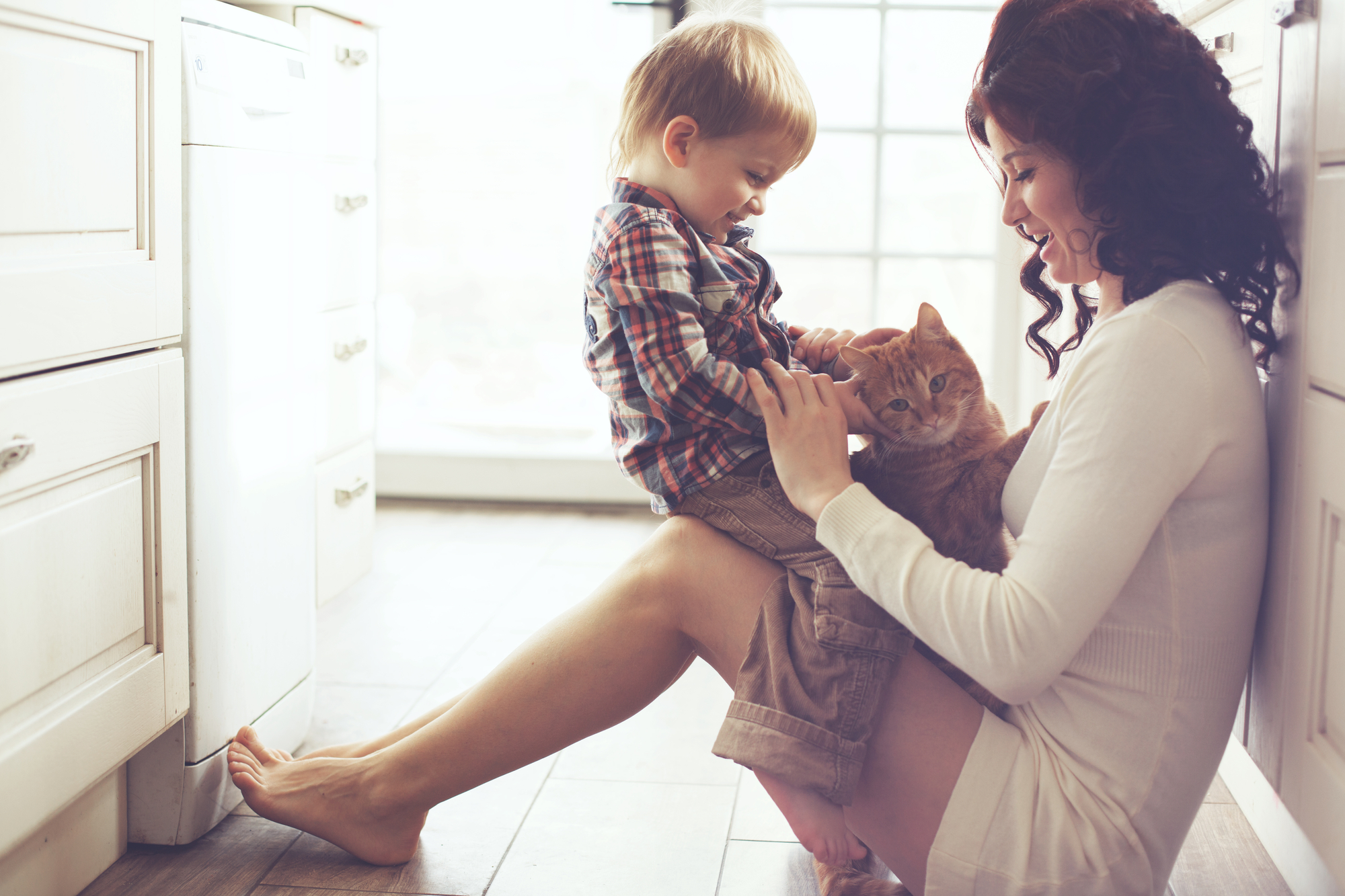 The guardian needs to be kind and responsible. However, the law allows two to be named. While a couple might seem like the most stable choice, there’s still a possibility they may divorce. Make an amendment that stipulates which person in the couple would take custody of the children if they split up.

Sometimes, the guardian might be nurturing but bad with finances. Selecting two individuals would be beneficial. One could look after the children, while the other handles their finances.

You also need to think about the long term. While grandparents have experience in raising children, they might be too old to take care of active toddlers or busy teens. It would be simpler to select caretakers who are old enough to be responsible but young enough to see the children through adolescence.

How the children respond to the caretaker is also a factor. If they’re old enough, discuss their feelings on the matter.

Blended families are common, and some parents may decide to have different guardians for their children from a previous relationship. If the other parent in the prior relationship is alive, they may be granted sole custody of their children. Couples who want to keep their kids together can ask that former partner agree to take custody of everyone.

However, if the parent is unfit, explain why in the estate plan. Include evidence such as police reports and court records and give it to the caretaker that you’ve chosen, who will present the documents to the court.

Choosing a guardian is one of the many steps to needed to ensure your family is taken care of if you’re no longer there. If you need assistance establishing a guardianship or an estate plan, reach out to Ng & Niebling in Honolulu, HI. For over 40 years, they’ve helped their clients plan for the future while protecting their assets and estate from costly taxes. For more information on their practice areas, visit their website. To schedule a free consultation, call (808) 732-7788.

Share
Story
Other Announcements, Events and Deals from Ng & Niebling LLLC
3 Traits to Look for in a Trustee When creating a trust, you’ll need to appoint a trustee to control the assets. As the legal owner, they’ll oversee investments, file taxes, and fulfill other obligations. The tr...read more
3 Assets You Can Put in Your Living Trust For parents who want to protect their children in all eventualities, trusts offer a host of benefits that wills don’t. With this arrangement, you can stipulate when the assets a...read more
How to Discuss Creating a Will With Your Parent If you aren’t sure if your elderly parents have a will, it may be time to talk to them about making one. Take the necessary steps to have a fruitful discussion and ensure you do...read more
A Guide to Will Beneficiaries When you create a will, you have to choose beneficiaries to inherit your assets upon your death. Without these important designations, the state decides who gets the proper...read more
Like us on Facebook
Review us on Yelp
Review us on Google