Drug patches that collect perspiration are being used more frequently by law enforcement agencies and companies rather than blood, urine, or follicle samples. Known as sweat patches, these tests come with many benefits over traditional methods. Below is a brief guide.

What Is a Sweat Patch?

A sweat patch consists of an absorbent pad adhered to the skin much like a bandage. It detects any drugs in the user's system through perspiration and is typically worn for about one to two weeks as sweat collects on the skin. When the sweat evaporates, chemical excretions are left behind, which can then be detected through forensic testing.

Both employers and law enforcement agencies use this type of drug patch. It can accurately detect alcohol, amphetamine, cocaine, heroin, morphine, methadone, methamphetamine, and phencyclidine (PCP) usage. The patch is usually placed on the shoulder by a testing center technician. After one to two weeks, the person being tested returns to the center so a technician can remove it and send it to a laboratory to examine what has been absorbed.

What Are the Advantages? 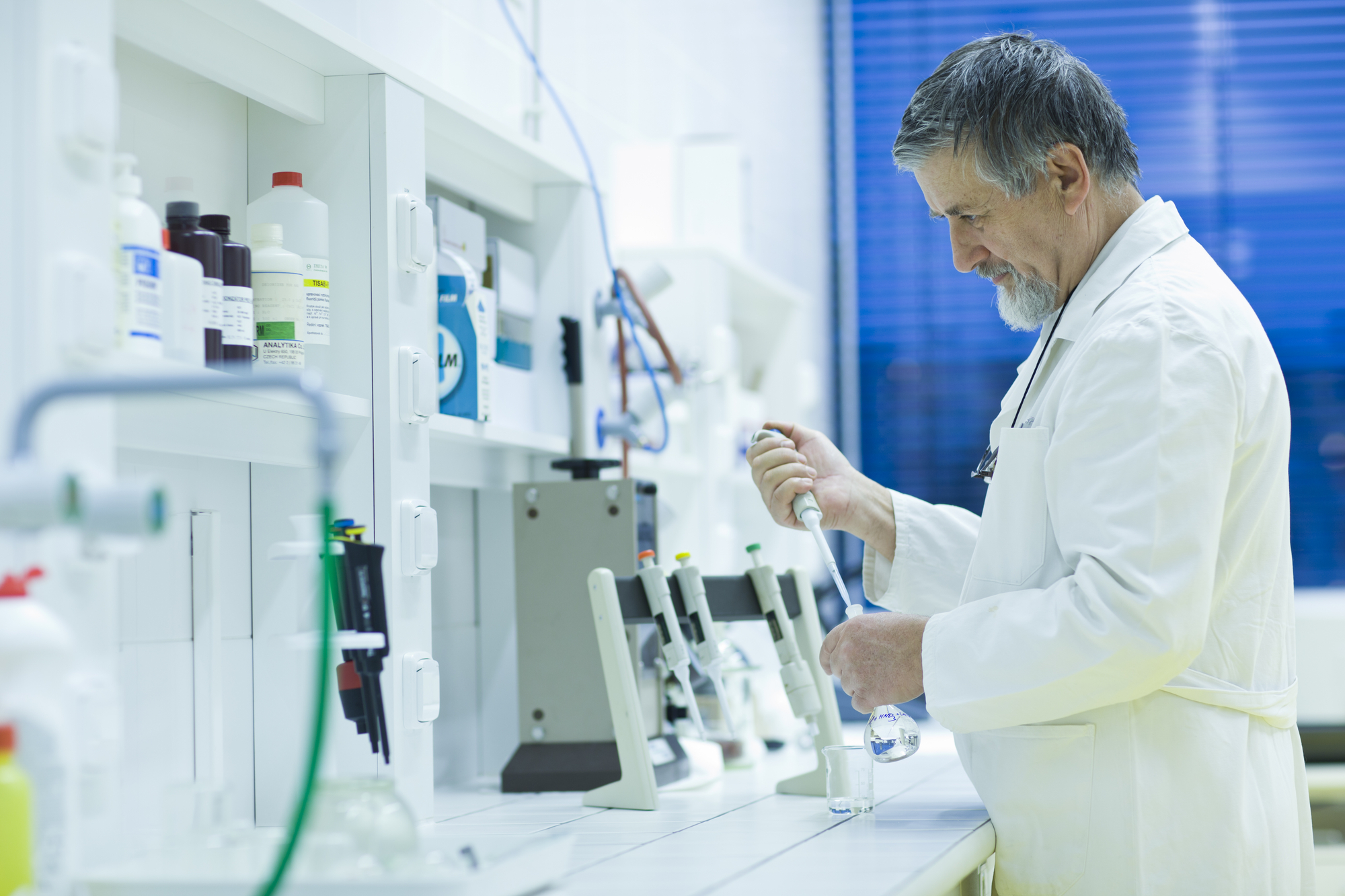 Some drugs quickly become undetectable in urine and blood samples. Since a sweat patch collects perspiration for up to two weeks, there’s a longer time frame to collect data. This also eliminates the need for repeated testing.

Sweat patches are noninvasive and with no privacy concerns. They are also comfortable and waterproof, and there are no needles like those used for collecting blood samples.

Unlike a urine test, it’s nearly impossible to tamper with a sweat patch. Since it cannot be reattached, it would be difficult to remove and replace without a technician noticing.

If your organization or agency needs drug patches or an alcohol monitoring system to detect usage, Tennessee Recovery & Monitoring in Cleveland, TN, is a trusted resource. Their technology makes it easier to detect drugs and alcohol; they also offer the world’s first handheld, wireless breathalyzer that features automated facial recognition and a GPS. Their Smart Start® Ignition Interlock system is affordable, easy to use, and features remote capabilities. For more on their options, call (855) 472-7269. Visit their website for more on their substance abuse online classes.