Age-related laws protect young people from addictive substances like cigarettes and alcohol. If you’re caught with a fake ID, the consequences can be severe. Under Arizona state law, the repercussions for making, using, or possessing a fake ID can even leave you with a permanent criminal record. If you are accused of this crime, a lawyer can provide guidance tailored to your unique situation. This guide contains the basic information you need to understand how Arizona treats forged identification.

Under Arizona law, a fake ID isn’t just one forged from scratch; it can also be a real ID used by someone else or altered to change the birth date. With photo editing and printing technology, forging IDs has become more common.

Underage drinking has become a major concern for Arizona police, who seized nearly 1,600 fake IDs in 2015 alone. Under state law, possessing or using a fake ID is a misdemeanor for minors and usually calls for the involvement of local law enforcement. Even Governor Doug Ducey’s son wasn’t immune to legal penalties when he was caught using a forged South Carolina driver’s license. 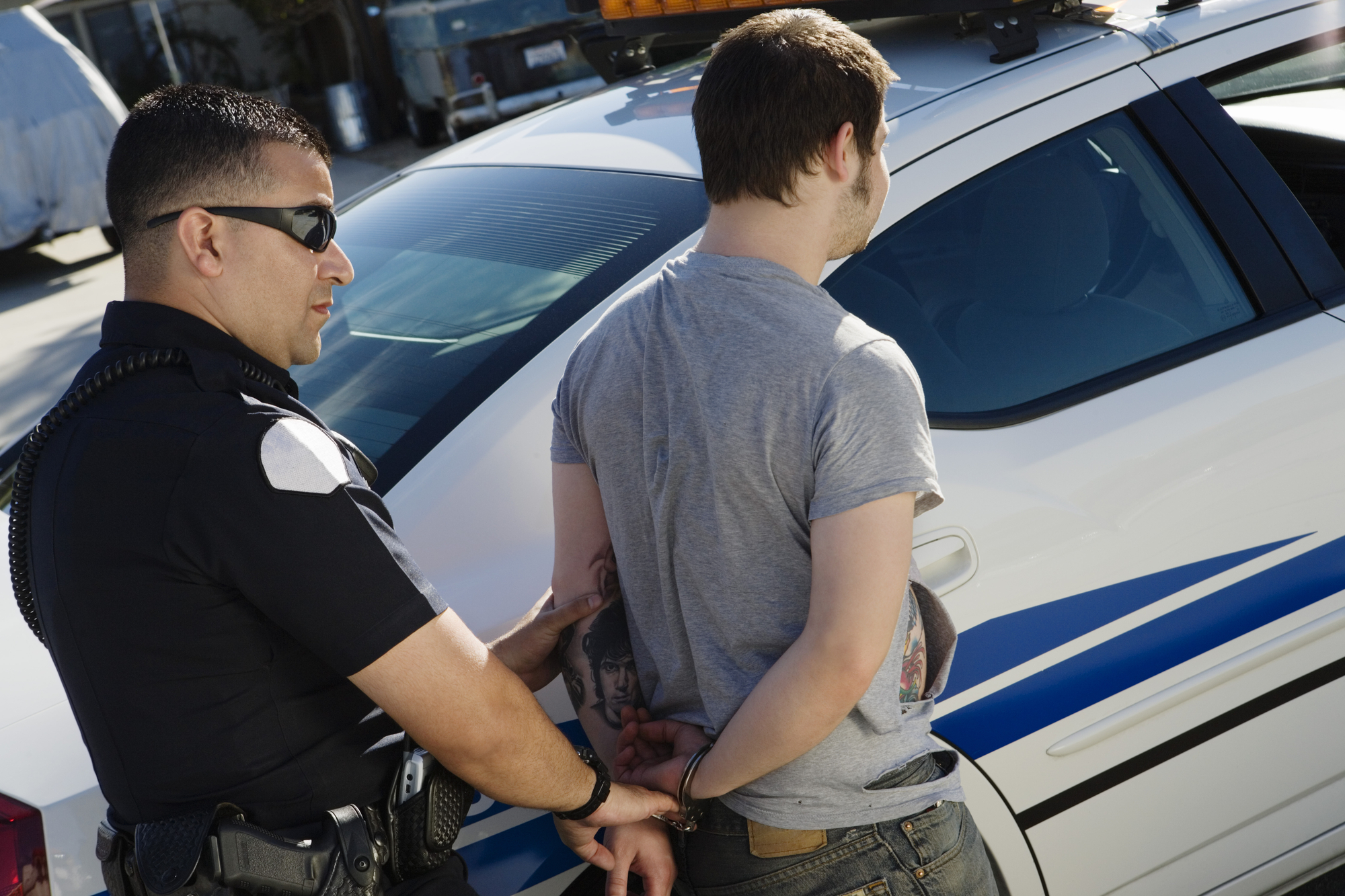 When your fake is noticed by staff at restaurants, bars, or other establishments, they’re legally required to notify the police and retain the ID. As a class 1 misdemeanor, the punishment for using a fake can include a six-month suspension of a valid driver’s license, fines of up to $2,500, and six months of jail time.

Because fake IDs are commonly used by underage people to purchase alcohol, there can be additional charges. It’s a class 3 misdemeanor for someone younger than 21 to consume or possess alcohol.

If you’ve been caught with a fake ID and need a lawyer, contact Knochel Law Offices. The legal experts at this practice in Bullhead City, AZ, have helped people charged with ID-related misdemeanors form effective defenses since 1987. They’ll keep you informed every step of the way. To speak with a lawyer, call (928) 444-1000 or find out more on their website.
Share
Story
Other Announcements, Events and Deals from Knochel Law Offices
3 Elements That Determine Child Support Amounts Every child has the right to the financial resources of both parents. When married couples get divorced, the courts will typically order the noncustodial parent to pay child sup...read more
How to Recognize Nursing Home Abuse Nursing homes are meant to provide quality care to your loved ones. Those who neglect their duties put individuals at risk and could be held liable for abuse. However, recognizing th...read more
What's the Difference Between a Guardian & a Conservator? If you ever become incapacitated, someone will need to make decisions on your behalf. Guardians and conservators are two roles that handle different aspects of your life, and you sho...read more
How Real Estate is Transferred Through Wills As you prepare to leave a legacy behind for your friends or family, you’ll want to account for every detail of your estate. But when it comes to real estate, the transfer process can...read more
Like us on Facebook
Follow us on Twitter
Review us on Yelp
Review us on Google