Send a TweetShare on Facebook
Bin There Dump That - Cincinnati South Tossing out the trash is a matter of routine for many people. While you probably don’t think too much about the origins of garbage receptacles, the dumpster is a revolutionary innovation that changed the way that people threw out waste. Here’s a little bit more about its fascinating introduction and history.

In the modern world, people are accustomed to hearing the familiar rumblings of trash collectors’ trucks. But in the 19th century, such technology wasn’t even a possibility. Back then, horses were responsible for lugging around open receptacles designed to carry trash. These trusty animals were eventually replaced by vehicles that could supply greater power. Even then, it was a tough task to haul such heavy loads. 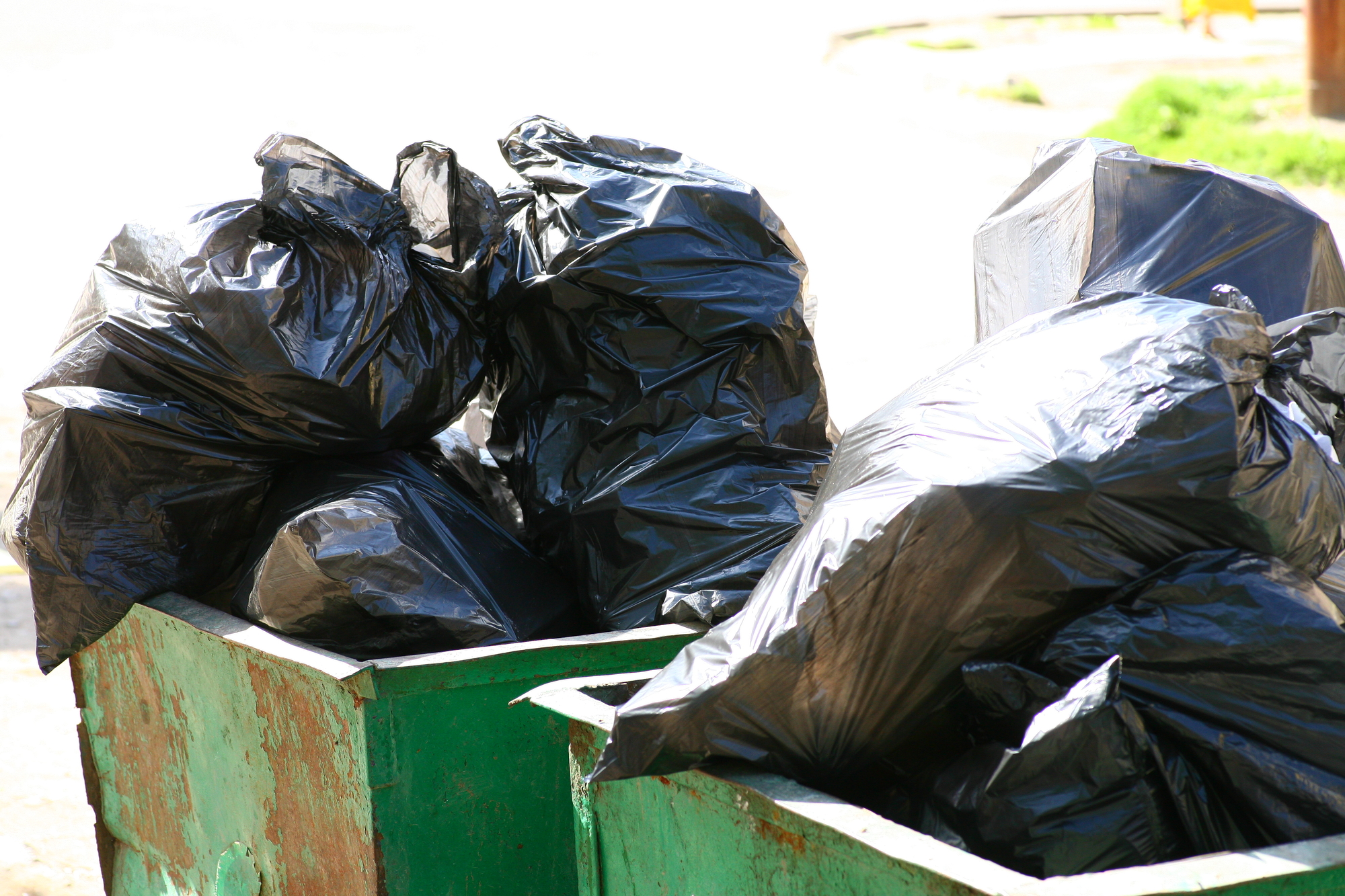 changed dramatically when inventor George Roby Dempster founded Dempster Brothers, Inc. The company’s specialty was heavy-duty machinery, which eventually spurred the production of the Dempster-Dumpster in 1935. Given Dempster’s understanding of mechanics and machinery, he developed a hauling truck with a closed container.

The idea was to reduce the burden on sanitation workers, who routinely hoisted trash into open receptacles by hand. It was tiring and inefficient, largely because they also had to sweep and demolish trash as they loaded. With the new model, people could fill it with everything from stones to liquids to solids. Trash was mechanically lifted by a truck operated by a single driver and hauled away.

The company eventually expanded its range to include the Dempster-Dumpmaster, an innovation that changed the face of the sanitation industry. As the first front-loading garbage truck, it simplified the junk removal process significantly by eliminating the need to manually fill or transport a dumpster to the landfill. This dumpster was designed to be filled multiple times, then emptied at the dump. This sped up trash collection times dramatically, reduced energy consumption, and improved efficiency.

If you’re interested in renting a dumpster for your upcoming project, turn to Bin There Dump That – Cincinnati South. The company offers a variety of dumpster sizes to meet your needs, making them ideal for everything from landscaping work to home renovations and cleanouts. The family-owned and -operated company will conveniently drop off your rental, then pick it up when it’s full. To find out more about their roll-off dumpsters, visit the website, or call (513) 732-2467 to speak with a representative.

Share
Story
Other Announcements, Events and Deals from Bin There Dump That - Cincinnati South
How to Help a Hoarder Clear Out a Home If you have a friend or family member who exhibits hoarding behavior, you’re probably concerned. Hoarding is a major issue that influences a person’s health and potentially causes le...read more
The Bin There Dump That Approach to Coronavirus Safety With coronavirus concerns keeping most Americans indoors this spring, businesses everywhere have had to take steps to keep their workplaces and customers as safe as possible. Always ...read more
4 Reasons to Rent a Dumpster for Your DIY Landscaping Project If you’re planning a backyard DIY landscaping project, you should think about dumpster rental to make the whole project a lot easier. Landscaping can cause significant disruption bef...read more
What Should You Throw Away When Moving? If you recently purchased a new home, you’re likely preparing to start packing up your belongings. As you do this, you might find that you have far more items than you thought. In th...read more
Like us on Facebook
Review us on Yelp
Review us on Google