There are plenty of lakes and water sources in Tennessee to go boating. Unfortunately, nice boating weather also comes with an increase in alcohol consumption. To keep the waterways safe, it is illegal to operate any type of mechanically-powered watercraft or sailboat in Tennessee while under the influence of drugs or alcohol. If caught, then you will face a boating DUI charge, which is legally referred to as boating under the influence (BUI).

How Are Boaters Tested for a BUI?

The Tennessee Wildlife Resources Agency believes if alcohol and drugs combine with the effects of the sun, wind, and water, then physical and cognitive impairment will happen a lot quicker than on land. As a result, they have officers on the water year-round looking for these signs.

If they believe you have been operating a vessel under the influence, you will be asked to perform field sobriety tests, like walking in a straight line and saying the alphabet backward. You will be asked to take a breath, blood, or urine test. If you are determined to be operating a vessel while impaired by drugs or alcohol or have a blood alcohol concentration (BAC) level of .08 percent or greater, then you can be charged with a BUI.

What Are the BUI Penalties? 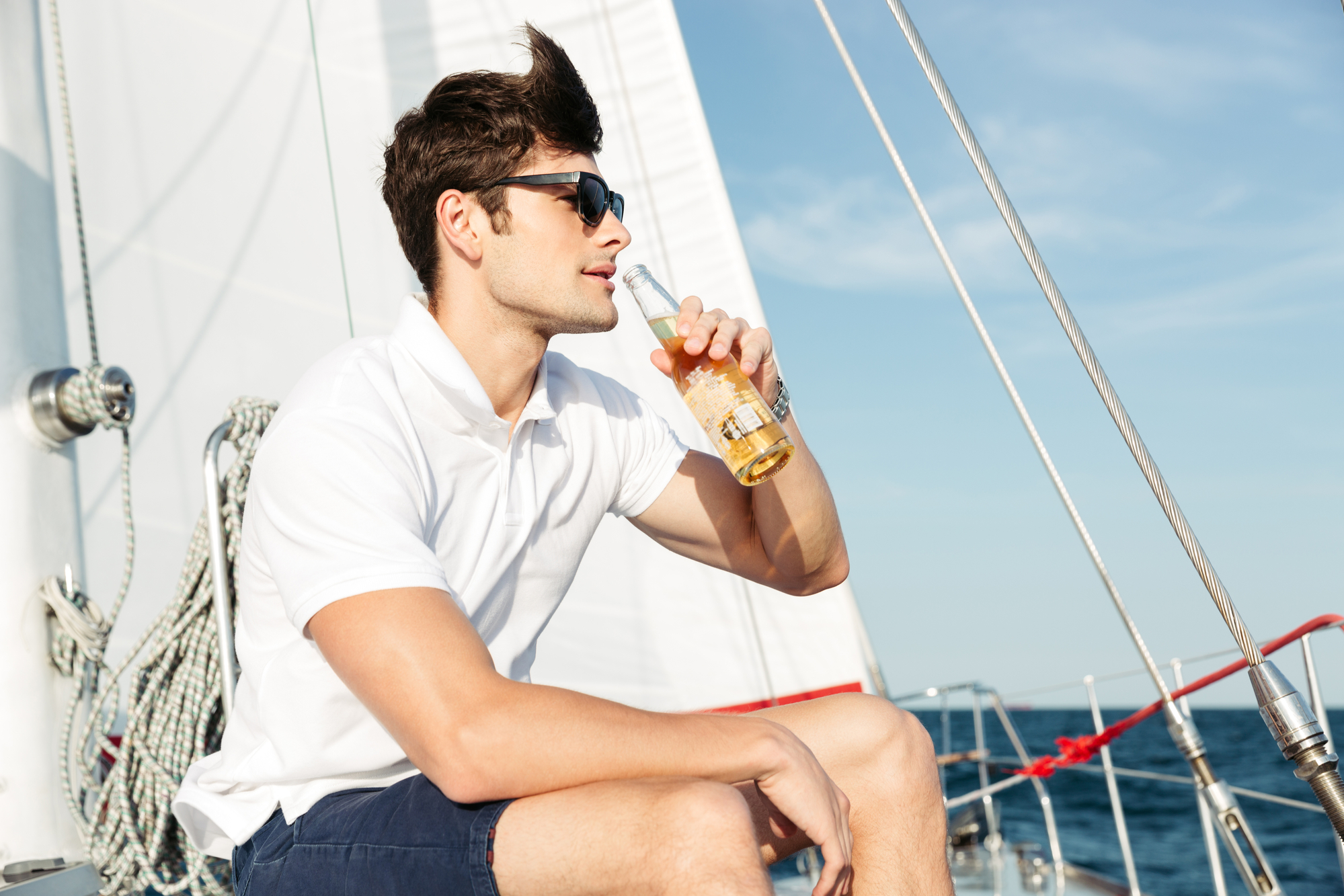 A BUI in Tennessee is considered a Class A misdemeanor, which can lead to a maximum of 11 months and 29 days in jail and a $250 to $2,500 fine. Your boating license may also be suspended for up to one year.

A second BUI offense within a 10 year period carries similar jail sentencing, but the minimum fine will increase to $500. Your boating license will also be suspended for two years. Third and subsequent offenses will require 30 days to 11 months and 29 days of jail time. You will also be fined $1,000 to $5,000 and have your boating license suspended for three to ten years.

Typically, if convicted of a BUI, defendants will have to serve some degree of community service. They will also be required to complete a substance abuse treatment program before their boating privileges are returned.

If you are charged with a BUI, don’t hesitate to contact the office of Kevin R. Bryant Attorney at Law in Crossville, TN. They have over 16 years of experience handling BUI, DUI, criminal defense, family law, civil litigation, and disability cases. Their primary goal is to make sure you are well informed of all of your legal options and help you get the best outcome. Call them today at (931) 787-1004 to schedule a consultation and visit their website to learn more about their practice areas. After a divorce, you naturally want to ensure that you remain part of your child’s life, so it’s important that you do everything possible to stay eligible for child custody. So...read more
When to File for Divorce & Bankruptcy