For many people, a delicious steakhouse meal is one of life’s little pleasures. But how much do you know about the delicious food on your plate? Whether you prefer a filet or a flat iron, a T-bone or a tenderloin, here are some fun facts about steak to share with your friends and family next time you go out.

What You Probably Didn’t Know About Beef

You may have heard people describe steak as “bloody.” However, when you cut into a juicy rare or medium-rare steak, the red liquid that comes out is not blood. It’s actually mostly water, mixed with fat and proteins called myoglobin. These proteins are what give a steak its color, and are safe to eat. 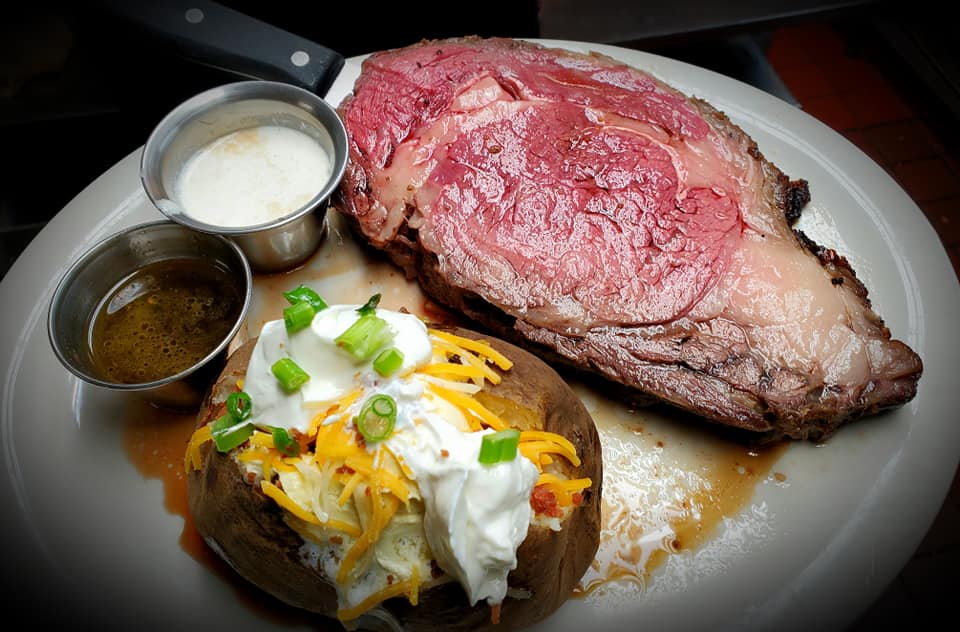 Beef is a part of many holiday celebrations, but Americans consume more beef on Memorial Day than any other holiday. Although traditional hot dogs and hamburgers are featured on most backyard barbecue menus, steak is actually the second-most common item on the grill after hamburgers. In fact, 80% of people who grill over Memorial Day weekend cook steak.

While the President of the United States has made headlines for dousing his steak with ketchup, most Americans wholeheartedly disapprove of this practice. In one poll, 56% of people said that putting ketchup on steak was inappropriate, while 27% said it was okay.

Steak sauce is equally polarizing. While some people prefer to use sauce, others think steak sauce is unnecessary.

Surveys show that the majority of diners order steak cooked to medium (and only about 3% of people order them rare). However, steakhouse chefs say that most steaks should be cooked medium-rare to ensure the most flavor and tenderness.

The best cooking style will vary from cut to cut. Tender cuts like tenderloin are best cooked rare, while cuts with plenty of marbling and fat, like T-bones, can stay on the heat longer and are still delicious medium-well.

For a perfectly cooked steak in Bon Secour, AL, stop by Tin Top Restaurant & Oyster Bar. This locally owned restaurant and steakhouse has been serving customers in Baldwin County since 2004. Explore their menu and catering services on their website. Call (251) 949-5086 with questions or to place a carryout order. Connect on Facebook for news, updates, and a live music schedule. There are few meals heartier and more satisfying than a steak dinner. When you go to a steakhouse, you’ll have the option to choose from several different cuts of beef, including rib...read more
Holiday Schedule 2020

We will be closed on Thanksgiving Day, Christmas Eve, Christmas Day and New Year's Day so that our employees can enjoy the holiday with their families.  Thank you!  read more
Fish Head We are open in our Fish Head Deli location for to go orders.  We have so much available for you to pick up and cook at home! Dont fight going to the store just stop by here!&nbs...read more
Thanksgiving Day We Will Be Closed We will be closed on Thanksgiving Day so that our employees can enjoy the holiday with their families.  Will resume normal business hours Friday! read more
Why Steak & Red Wine Are a Perfect Match Red wine and red meat have long gone hand in hand. Next time you're at your favorite steakhouse, take a look around; there will no doubt be a number of diners enjoying their steak wi...read more
Like us on Facebook
Follow us on Twitter
Review us on Yelp
Review us on Google