Often recommended by veterinarians, a complete blood count (CBC) is a blood test that provides a closer look at your dog’s health. This exam is typically ordered in conjunction with a blood chemistry test as a means of evaluating organ function and health status. Here’s more about the CBC test and how it can help you better understand the health of your pup.

What Does a CBC Test Entail?

During a CBC, the veterinarian will draw blood and have it tested in a lab for information. This includes the amount of white blood cells, red blood cells, and platelets.

The results can help the veterinarian learn more about your dog’s immune system and oxygen carrying capacity. A CBC will also reveal information like levels of glucose, proteins, electrolytes, and cholesterol. 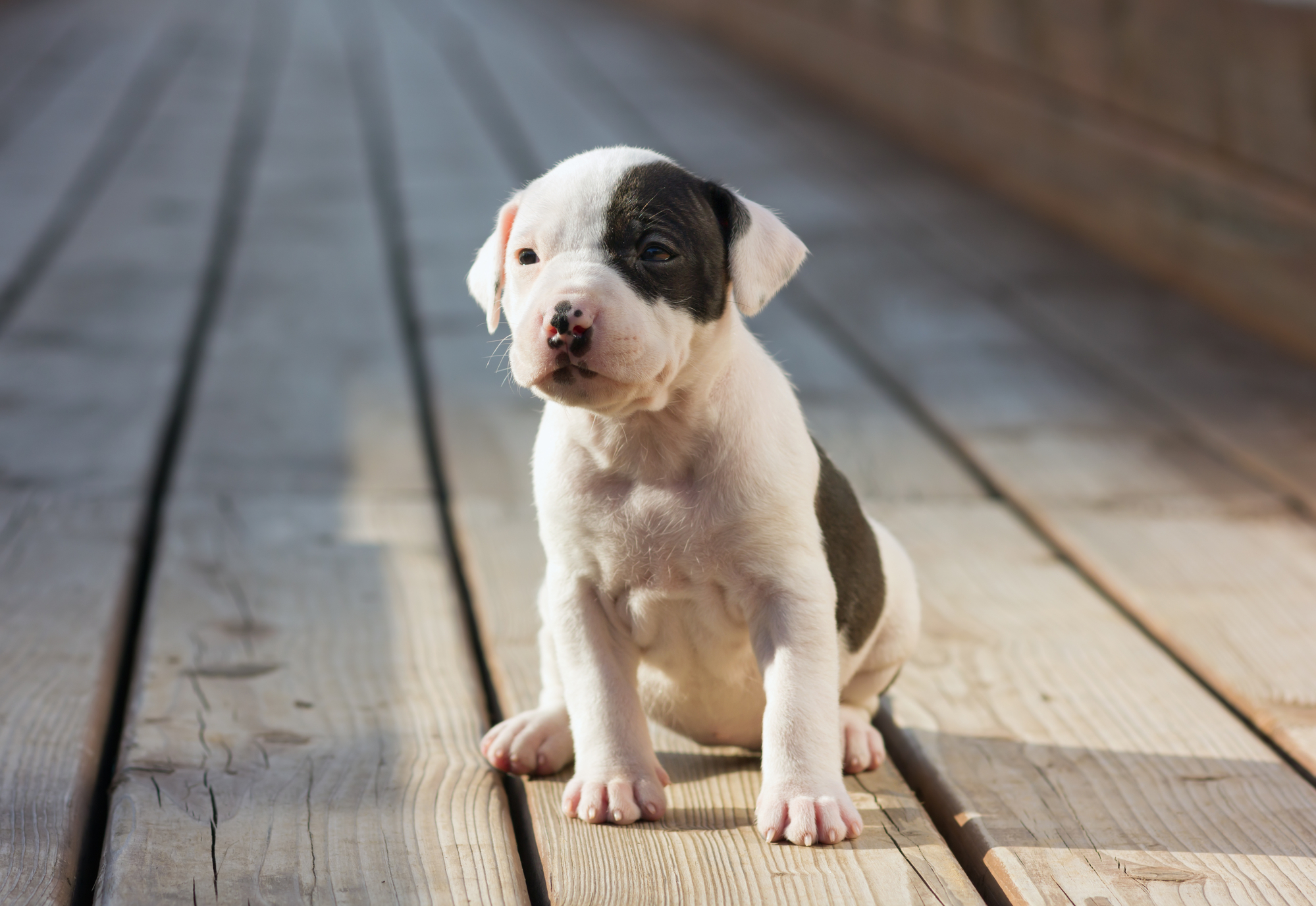 Your vet will often schedule a CBC for the day your dog is to be neutered. The goal is to be sure that there are no lurking problems that could complicate the surgery.

Because a CBC can identify an infection, anemia,  inflammation, or a weak immune system, it’s the best way to determine how the hematic system and vital organs are functioning before giving the pup drugs or performing surgery.

An adult dog will typically get a CBC if they need to go under anesthesia for surgery or aren’t feeling well. If your dog is sick, the CBC numbers can indicate where the problem might be.

Even if there are no issues at play, a baseline CBC should be on file for adult dogs. This way, if your dog ever falls ill, you’ll be able to compare the new test results to the old one.

As dogs get older, immunity and kidney function tend to decrease, which can make them more susceptible to disease. A CBC can detect some of these problems early on before symptoms show up. Senior dogs should have a CBC, chemistry panel, and urinalysis performed once or twice a year when they are well so that any symptoms of illness can be addressed before they get worse.

If you’re interested in getting a CBC test for your furry friend, reach out to the experienced veterinarians at Carolina Veterinary Hospital. Located in Sanford, NC, they provide quality pet medical care and offer checkups, health monitoring, emergency services, and pet surgery. With over 40 years of experience, they’ll provide calming, compassionate care and ensure your pet gets all the necessary treatments. Call (919) 258-3349 to schedule an appointment or visit them online for more information.
Share
Story
Like us on Facebook
Review us on Yelp
Review us on Google