When we think of ballet, pink leotards and tutus commonly come to mind. Yet, this vision of the famous dance is fairly new when we consider its far-reaching history. In fact, the ballet as we know and love today is a far cry from what it looked like originally. Below, discover how the art has evolved over the centuries.

The term “ballet” originates from “ballare,” the Italian verb for “to dance.” Ballet first emerged in the Italian Renaissance during the 15th century. Catherine de Medici is credited for introducing Italian dance styles into France when she married King Henry II. This form of dance originally featured extravagant costumes, including masks.

During this time, dancers performed for noblemen and women, and would even teach them routines. Throughout the next century, the art took hold across France, and King Louis XIV showcased his love for ballet by performing it himself frequently.

By the time the 19th century rolled around, the romantic movement had taken hold, during which romantic ballets emerged. Characterized by elements of magic and portrayals of fragile women, the classic ballerina image was born from these romantic styles. Tulle tutus and pointe work also emerged at this time, and other parts of the world began taking note. Russia, for instance, was home to iconic performances, including The Nutcracker and Swan Lake, both by duo Marius Pepita and Lev Ivanov. 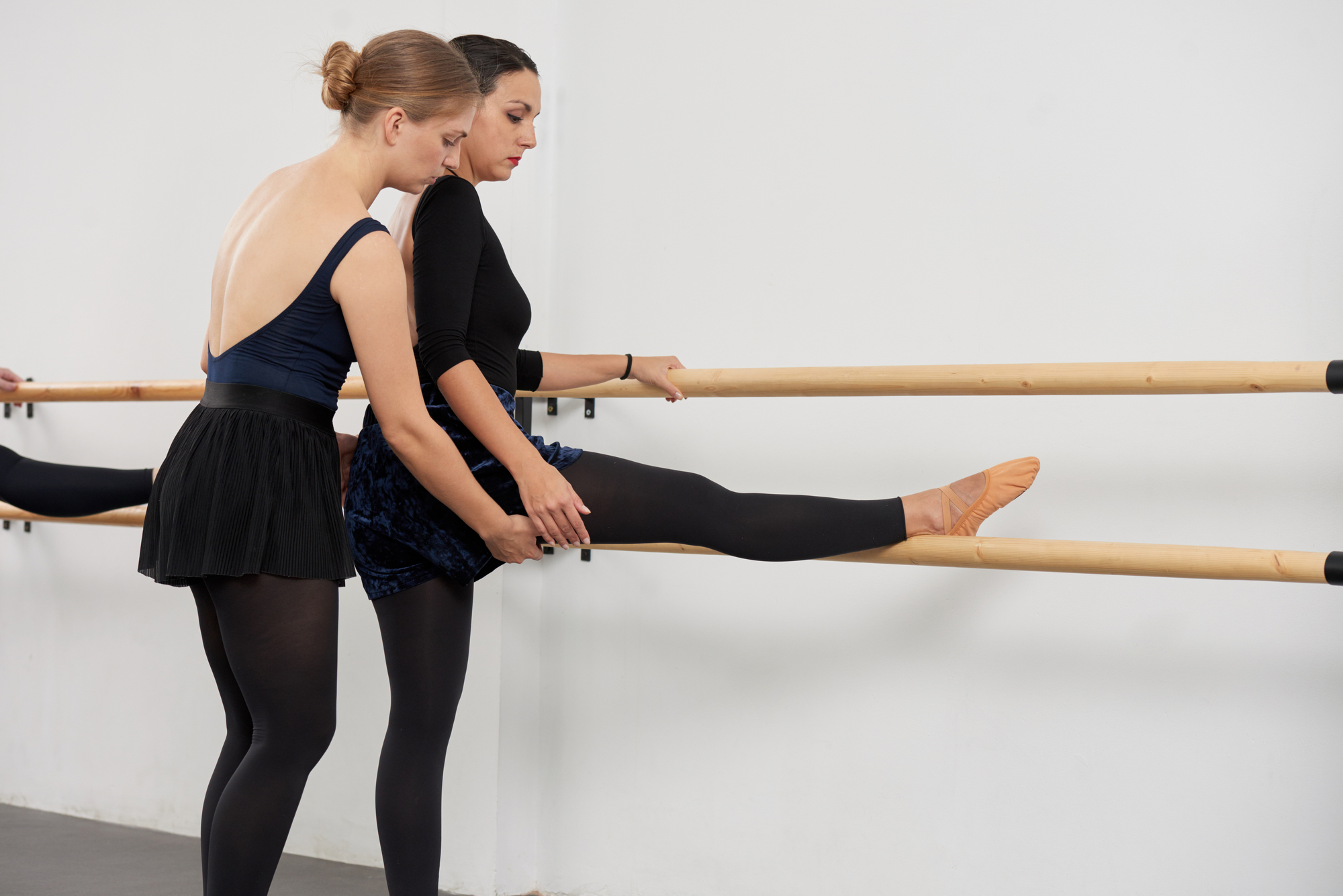 Early in the 20th century, Russian choreographers transformed the art by challenging classical dancing, and introduced discordant music and bold movements into acts. When Russian choreographer George Balanchine moved from Russia to the U.S., he became known for the neo-classical ballet. This is a type of dance that deviates from traditional plot lines to illustrate human emotion. Nowadays, you can find both traditional and contemporary elements in the beloved dance style.

Your budding dancer can enjoy everything from ballet to hip-hop choreography at Joan Garrett Dance Arts Studio in Newark, OH. This trusted studio has been welcoming dancers of all skill levels for more than 50 years and offers lessons led by an experienced instructor. Find out more about the studio’s classes online or call (740) 244-8789 to inquire about enrollment.