When Did Pizza Become Popular in America? April 8, 2020 Pizza is among the most widely beloved foods in American cuisine. From the crispy dough and savory sauce to the melted cheese and delectable array of toppings, pizza offers something for just about any palate. Below, learn more about this dish's rise to popularity in the United States.

Pizza has a long and fascinating history that dates back to the ancient Greeks, Romans, and Egyptians, who consumed flatbreads with various toppings. However, the pizza most Americans know and love today has origins in Naples, Italy. In the 18th and 19th century, Naples had a large population of working poor. They needed inexpensive meals on the go, which is why street vendors began selling flatbreads with simple toppings, such as oil, garlic, tomatoes, cheese, and anchovies.

Evolution to the Present Day 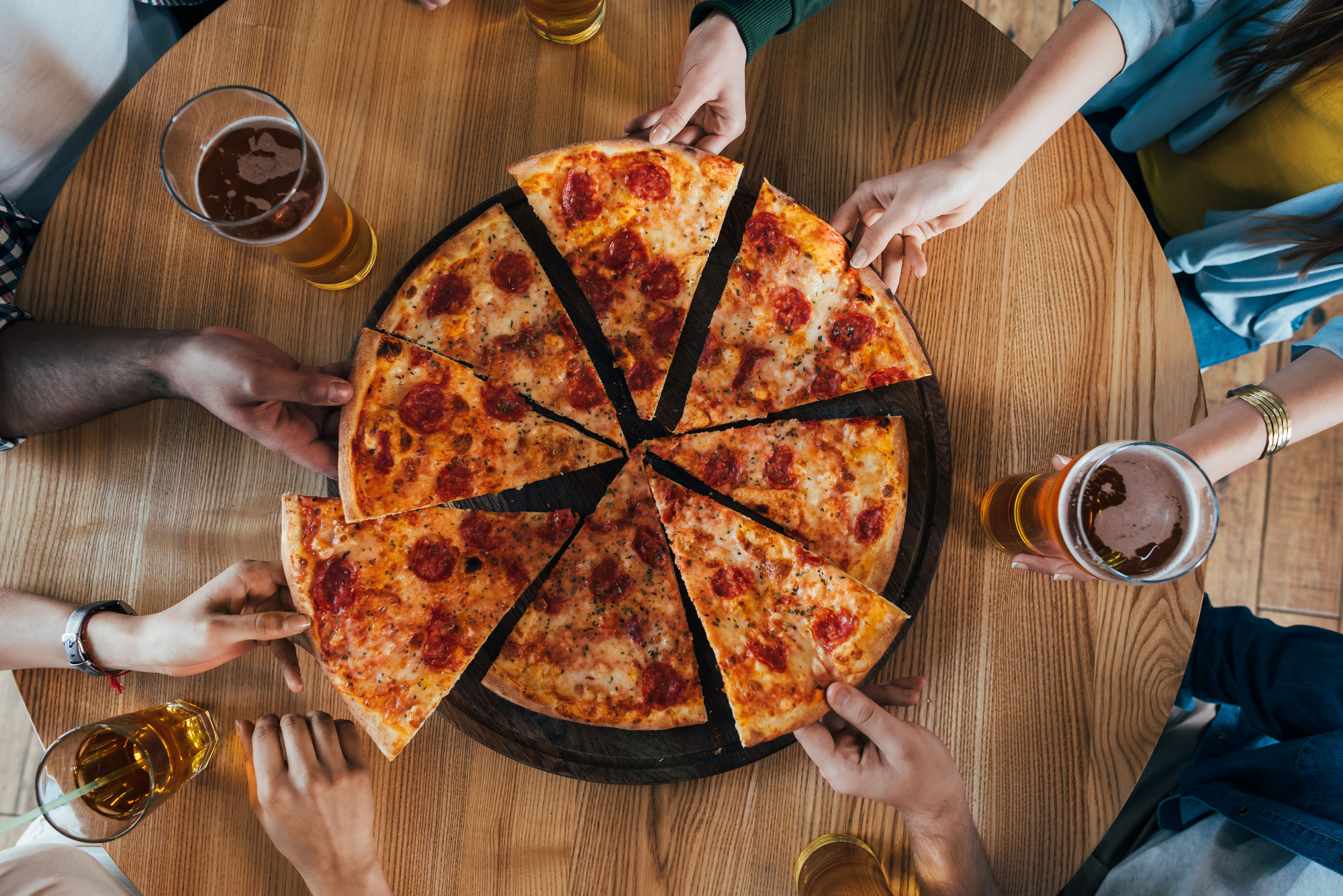 At the turn of the century, a slice of pizza only cost five cents. As a result, it became quite popular, especially during the Great Depression. In the 1930s and 40s, Italian immigrants flocking to New York, Boston, and Chicago started baking pizzas in higher numbers, but the food still didn't have the widespread adoration it has today. In fact, it didn't grow to that level of popularity until after World War II, when American soldiers stationed in Italy brought their love of pizza back to the United States.

From 1945 to 1960, hundreds of pizzerias began doing business throughout the country. Using fresh dough, homemade mozzarella, and sauce made from vine-ripe tomatoes, they created the basis for the pizza of the present day. Chain pizza restaurants then opened in the 1950s, and frozen varieties came to stores around the same time, making the food an official American staple.

The next time you have a craving for pizza, call Emilio's of Morris Park. This Italian restaurant offers a full menu of delicious pizzas made with high-quality ingredients to hungry patrons throughout the Bronx. Call (718) 822-6758 to order carryout or catering, or visit their website to view their complete menu. You can also text "Emilios" to 33733 to download their free ordering app.

Share
Story
Other Announcements, Events and Deals from Emilio's of Morris Park
3 Ways Seafood Can Improve Your Health When dining at an Italian restaurant, you can't go wrong with a seafood dish. From omega-3 fatty acids to calcium and iron, this food group contains vital nutrients that keep you hea...read more
The History of Pepperoni

Pepperoni is one of the most popular pizza toppings in the country, so you might be surprised to know you likely won't find it in any Italian grocery store. That's because, unlike mo...read more
4 Nutritious Pizza Toppings to Consider Despite its reputation, pizza doesn’t have to be the ultimate indulgence. If you eat this treat fairly often, or you’re simply craving a pie without a side of guilt, order it wi...read more
3 Classic Italian Chicken Dishes While cooking meals is a staple activity in most households, there are several compelling reasons to place an order from your favorite restaurant every so often. Takeout is...read more
Like us on Facebook
Follow us on Twitter
Review us on Yelp
Review us on Google