In Nebraska, the agricultural industry is king. Crops alone bring in an average of $22 billion to the state economy each year. So what happens when natural disasters threaten that massive amount of capital? If you’re unfamiliar with the benefits of crop insurance, use the following guide to understand how it can protect your assets.

What Dangers Do Crops Face in Nebraska?

When the 2019 bomb cyclone tumbled across the country, Nebraska and surrounding states saw record-breaking rainfall. Rivers filled up and flowed over emergency embankments, pouring into farms. As the waters rose, crop fields turned into lakes and livestock drowned. In total, the losses reached $1 billion for state farmers.

Nebraska farmers had stored massive amounts of grain in steel bins, plastic tubes, or even in piles inside barns. They did this to protect their harvests while waiting for more profitable sales. As the flooding overtook their farms, it split open these containers, washing away most of the grain and contaminating the rest.

What Other Damage Can Flooding Do? 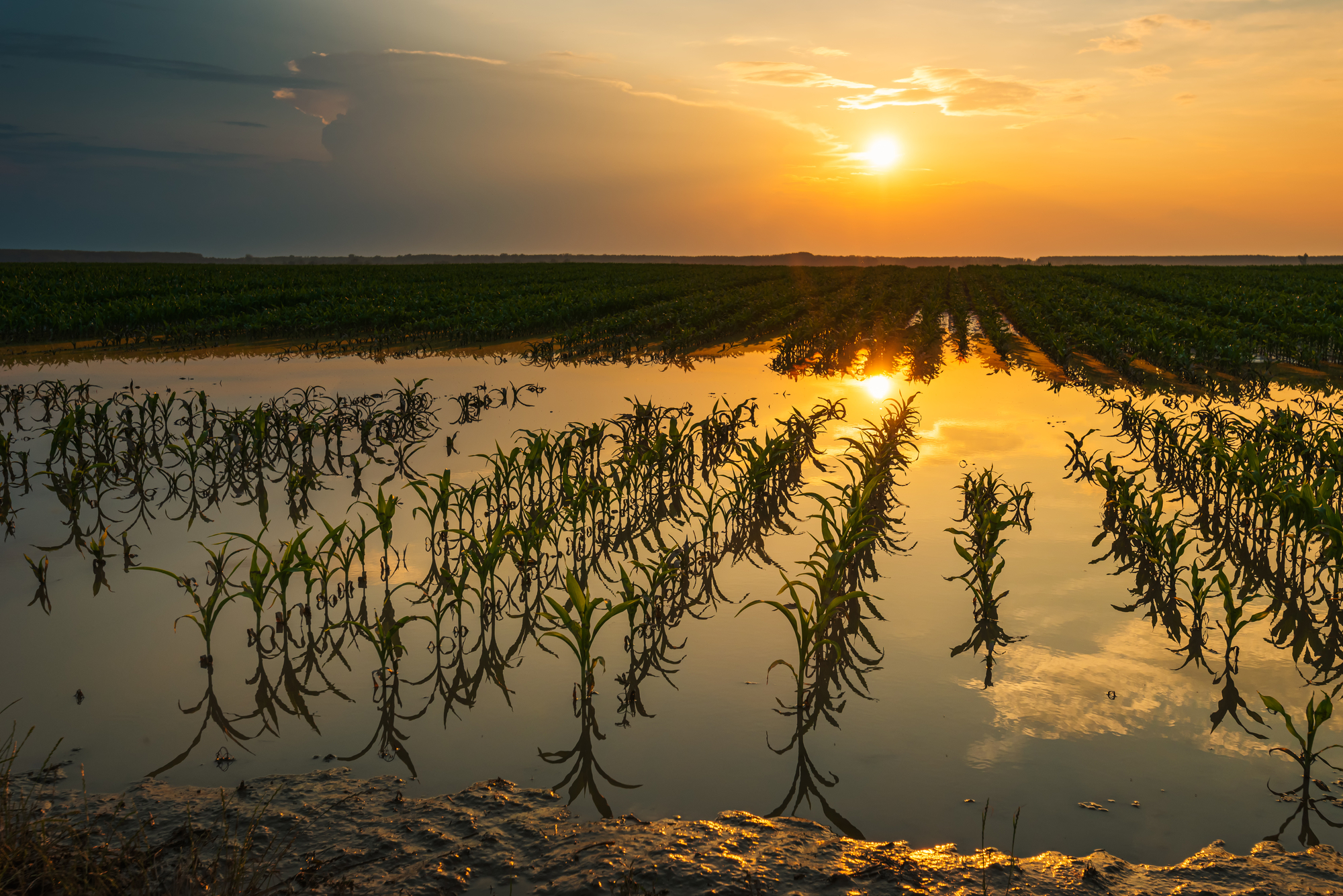 Flooding also kills livestock and ruins the feed for surviving animals. The water floods equipment, destroying tractors and trucks. It will even block off roadways, train tracks, and bridges, preventing salvaged crops from being transported and sold. Since the flooding can take weeks to dissipate, it also severely delays planting and harvesting schedules, setting farmers back and potentially ruining their family legacy.

How Can Crop Insurance Help?

With crop insurance, the unthinkable damage of flooding is mitigated. With the right policy, farmers can receive reimbursements for their ruined crops. The coverage can allow them to get back on their feet after a devastating flood.

For extra protection, farmers can look into blanket policies, which will cover their farming equipment and machinery, buildings, and harvested crops stored in bins or barns. In 2018, crop insurance providers paid farmers $168 million to make up for crop losses. They also provided $7.4 billion in liability protection, which covered 18 million acres.

If you’re interested in purchasing crop insurance to protect your property, hard work, and future profits, reach out to First State Insurance Agency. They have locations in Beatrice, David City, and Hickman, NE, and are proud to serve local farmers. In addition to crop insurance, they also offer farm, home, life, and business policies. Learn more about their offerings by visiting the website or calling (402) 979-7585. Nearly every state requires drivers to carry some form of auto insurance. This is a protective measure that safeguards motorists from liability and helps ensure that those involved i...read more
3 Ways to Lower Auto Insurance Rates for Teen Drivers The day your teen passes their driving test is exciting for everyone. However, with new-found freedom comes an added expense in the form of auto insurance. In some states, addin...read more
4 FAQ About Crop Insurance Crop insurance is a worthwhile investment for farmers because it assures security during unforeseeable misfortunes. Events like droughts, floods, and natural disasters can be tr...read more
4 Common Mistakes Small Business Owners Make Whether preparing to launch a startup or operating a company for several years, it’s typical for small business owners to make some mistakes along the way. Errors can affect your bot...read more
Like us on Facebook
Review us on Yelp
Review us on Google