Most people are familiar with bulldozers. They’re commonly used on construction sites, and they’re responsible for transporting heavy loads with ease. But have you ever wondered how this highly functional piece of equipment came to be? Here’s a brief look at its fascinating history. 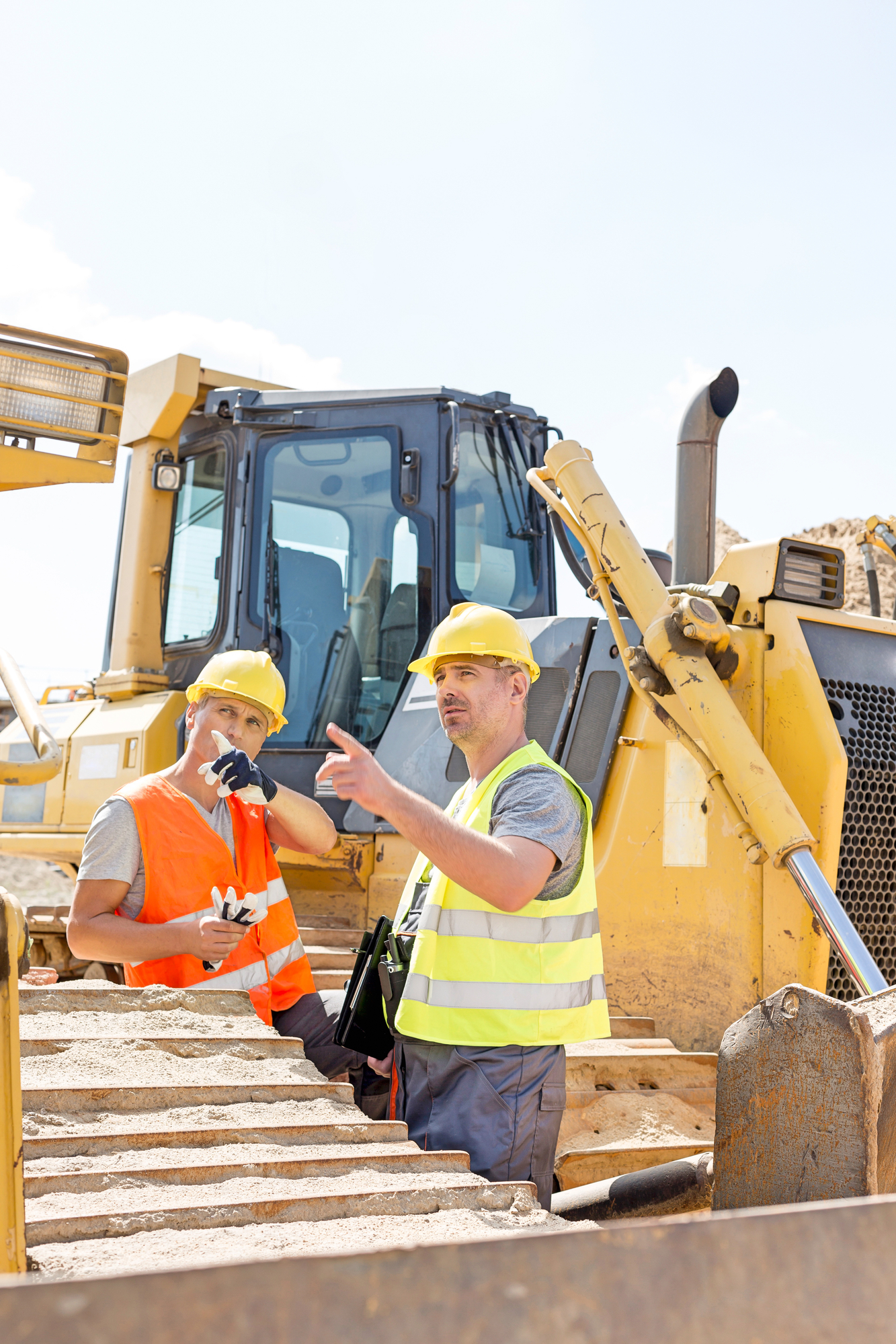 The earliest bulldozers were modified farm tractors. At the time, two men, J. Earl McLeod and James Cummings, wanted to add an element to the tractors that would make them more functional. They filed a patent for “attachment for tractors” in 1923 to make official the hefty blade that affixed to the front of the device. It was simple to operate because it was already attached to the tractor, and it could be used to plow fields with greater ease.

The bulldozer was an especially valuable tool employed by soldiers during World War II. Many of them used the tractors with blades to maneuver dirt with greater efficiency. This made it easier for them to break down barriers and to move forward with their missions. The construction device was also used to clear away rubble and debris in the aftermath of major attacks. It was even used after the war ended to clear streets around the world.

Bulldozers earned significant respect for the role that they played in the war. Manufacturers built on that popularity, establishing marketing efforts that touted the construction tools as among the most powerful in the world. Their goal was to sell these earth-moving devices to the civilian world. They reinvigorated America by clearing away land and making room for new buildings, roads, and commercial properties.

Are you seeking reliable trucking and hauling services for your next project? Victor Enterprises in Ontario County, NY, is a licensed and bonded construction company that handles it all, from heavy haul freight shipping to major moves. They also offer excavating and bulldozing for large-scale jobs. Visit them online for more information or call (585) 742-2232 to speak with a representative. Choosing demolition over renovation is a difficult decision to make, but in the long run, it can be the best way to make use of your property. With a problematic building cleared awa...read more
3 Steps in Construction Site Preparation Quality construction results depend on more than just the right building materials and working with an expert contractor. Achieving a successful outcome begins with site preparation—...read more
What's the Difference Between Flatbed & Step Deck Trailers? When it comes to moving cargo, there are two main trailer options: flatbed and step deck. Which one is best for you depends largely on what you’re hauling. Understanding ho...read more
4 Factors to Consider Before Your Driveway Installation Choosing a driveway design isn't as straightforward as you may think. From picking a material to selecting a path, there are multiple considerations involved before installation can ...read more
4 FAQ Before Hiring Heavy Hauling Services Hauling heavy, oversized loads on the highway is no easy feat. That’s why businesses in need of heavy hauling services must perform their due diligence before selecting a trucking co...read more
Like us on Facebook
Review us on Google