Asphalt is a nearly ubiquitous material used throughout the modern world in the construction of everything from pavement parking lots to waterproofing products. It’s renowned for its durability and longevity. But have you ever wondered where asphalt comes from or how it became so popular? Here’s a brief look at its fascinating history.

The First Uses of Asphalt

Asphalt is among the oldest known materials used for construction and engineering. Asphalt is found naturally, as semi-liquid lakes and in rock-form. Its widespread availability made it a natural choice for the ancient Babylonians to construct a street using asphalt and burned brick. This is thought to be the first official use of the material.

But they weren’t the only ones to make use of asphalt pavement. The word itself is derived from the Greek “asphaltos,” which translates to “secure.” Ancient Sumerians also used the material to construct buildings and even to make art with other stones and metals. It was also used for other new purposes, like waterproofing.

How the Industry Transformed 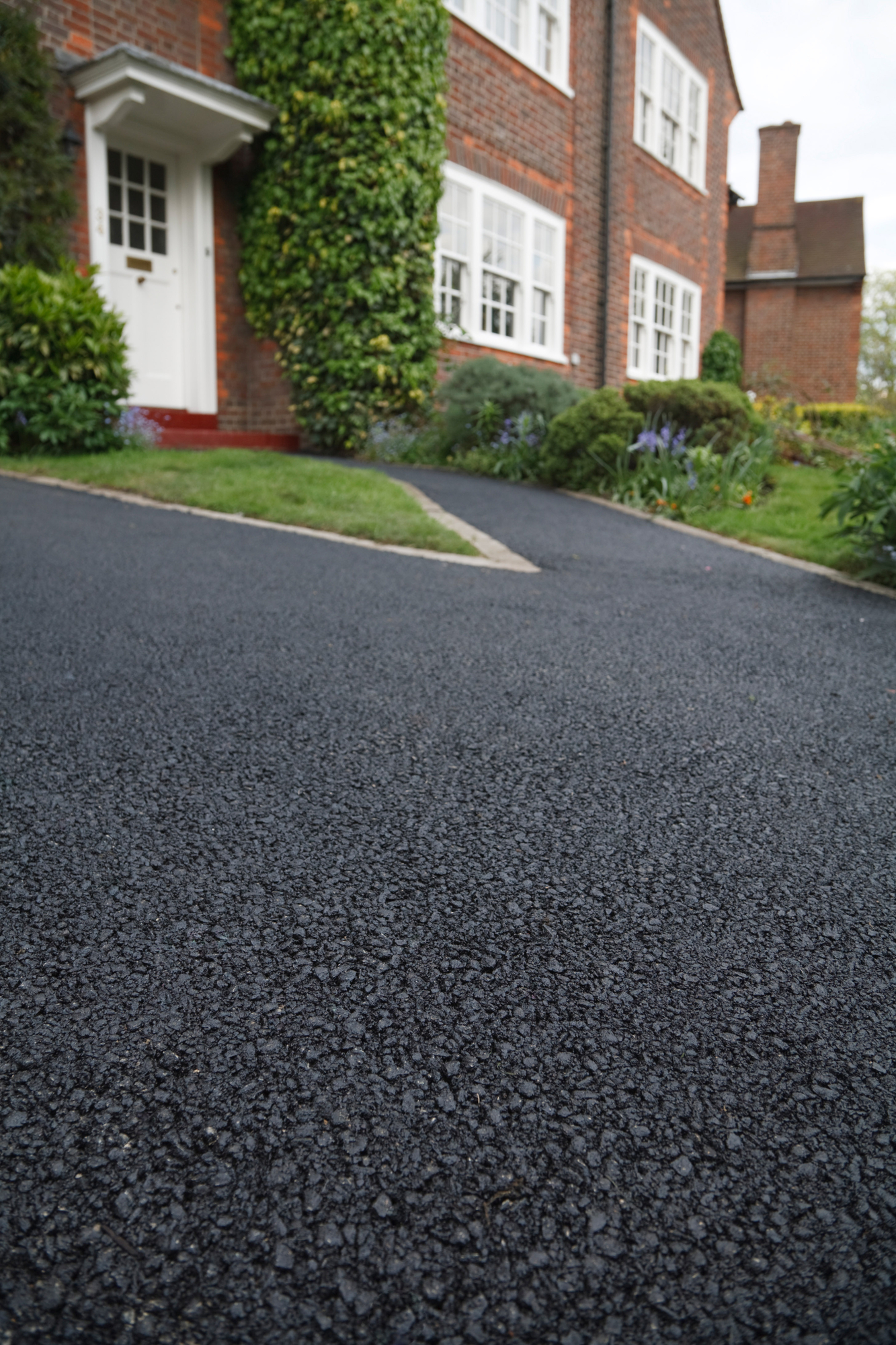 What people recognize as asphalt today grew in popularity during the 19th century. The first asphalt road was constructed with rock asphalt during the 1800s. When the same asphalt used to build that road spilled from its transport vehicle, it warmed and “cured” over time. An engineer discovered the spill some decades later, only to find it had become durable, long-lasting pavement.

In America, it’s thought that a chemist devised a plan to lay an asphalt roadway during the latter part of the century. It was a small but successful venture that paved the way for the construction of similar surfaces throughout Washington, D.C. Its stability made it a popular choice for supporting both foot and car traffic, and eventually, it was installed in other heavily populated areas, like Battery Park and Union Square in New York City.

Homeowners and business owners throughout Putnam County, TN, trust the team at Bennett Paving LLC for their asphalt paving needs. Based in Cookeville, the company offers a variety of services. They can restore the condition and appearance of your pavement, perform asphalt repairs as needed, and handle important tasks like driveway resurfacing and seal coating. Visit them online for information, or call (931) 858-4596 to speak with a representative. School is out, temperatures are warm, and your kids are ready to play outside. Skip the high-tech activities and opt for some classic driveway games to keep them active and entertain...read more
What to Ask Before Hiring a Paving Company Hiring a paving company to repair or replace an asphalt surface will provide you with professional results, but you should take the time to hire the right company. This gui...read more
Why Re-Stripe Your Parking Lot? If you own or manage a business, it’s important that you maintain the building’s exterior and outdoor areas. Clearly marked parking lots will help your customers navigate the ar...read more
4 FAQ About Seal Coating Whether it’s a residential driveway or commercial parking lot, maintaining your asphalt is key to keeping it functional and attractive. Seal coating prevents various defects fro...read more
Like us on Facebook
Review us on Yelp
Review us on Google