The Gil Law Firm: ​4 Famous Bankruptcy Cases That May Surprise You October 26, 2015 Do you dread flipping through your mail only to find a stack of bills you can't pay? If you're stressed-out from struggling to get your personal finances back on track, The Gil Law Firm will help you find peace of mind. Serving clients all over Alabama, Georgia, and Florida, bankruptcy attorney Rafael Gil III offers his expert legal services to help clients with debt consolidation, filing for bankruptcy, and more. 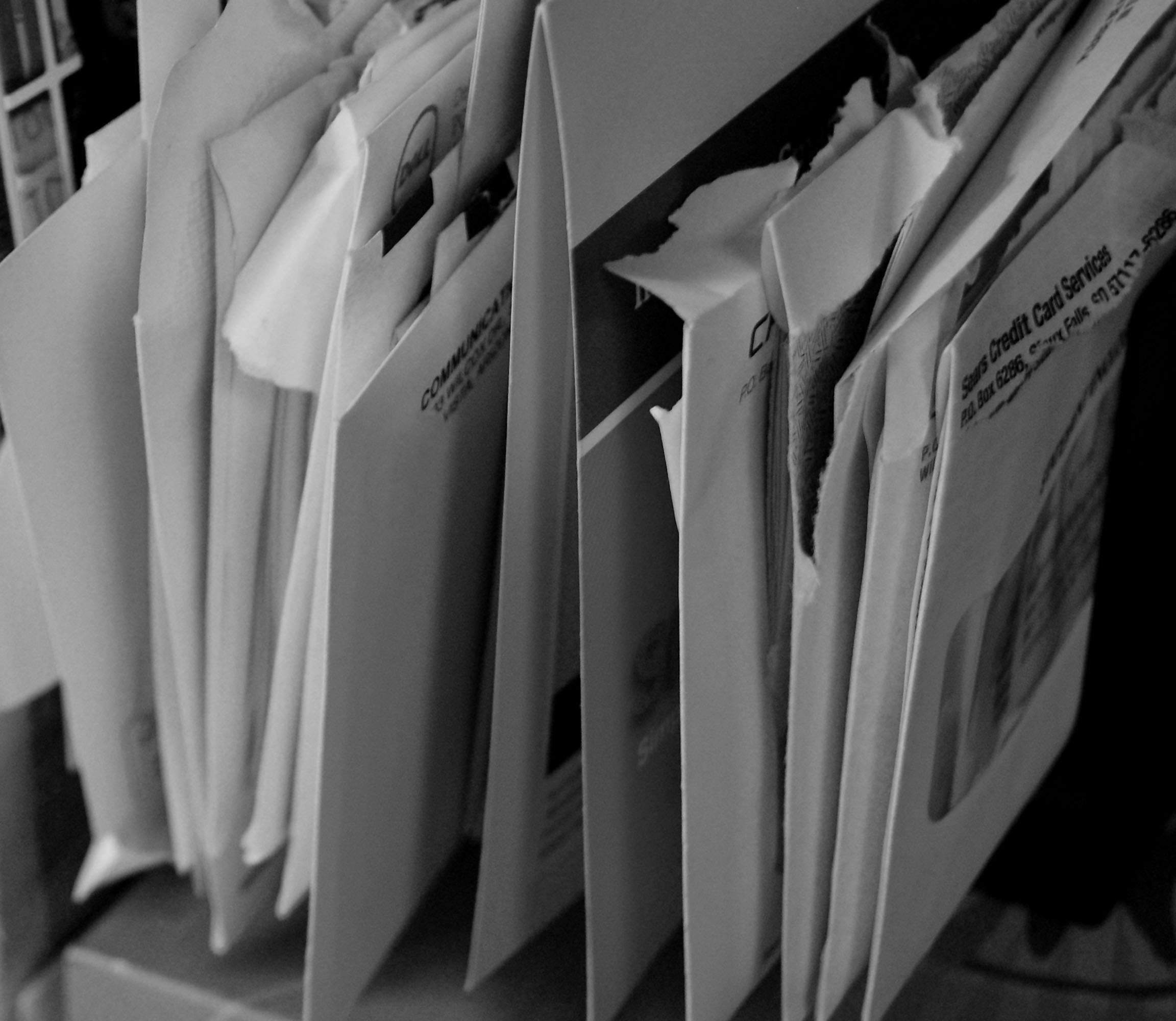 If you're considering filing for bankruptcy, you're in good company. Check out these famous bankruptcy cases you may not know about: 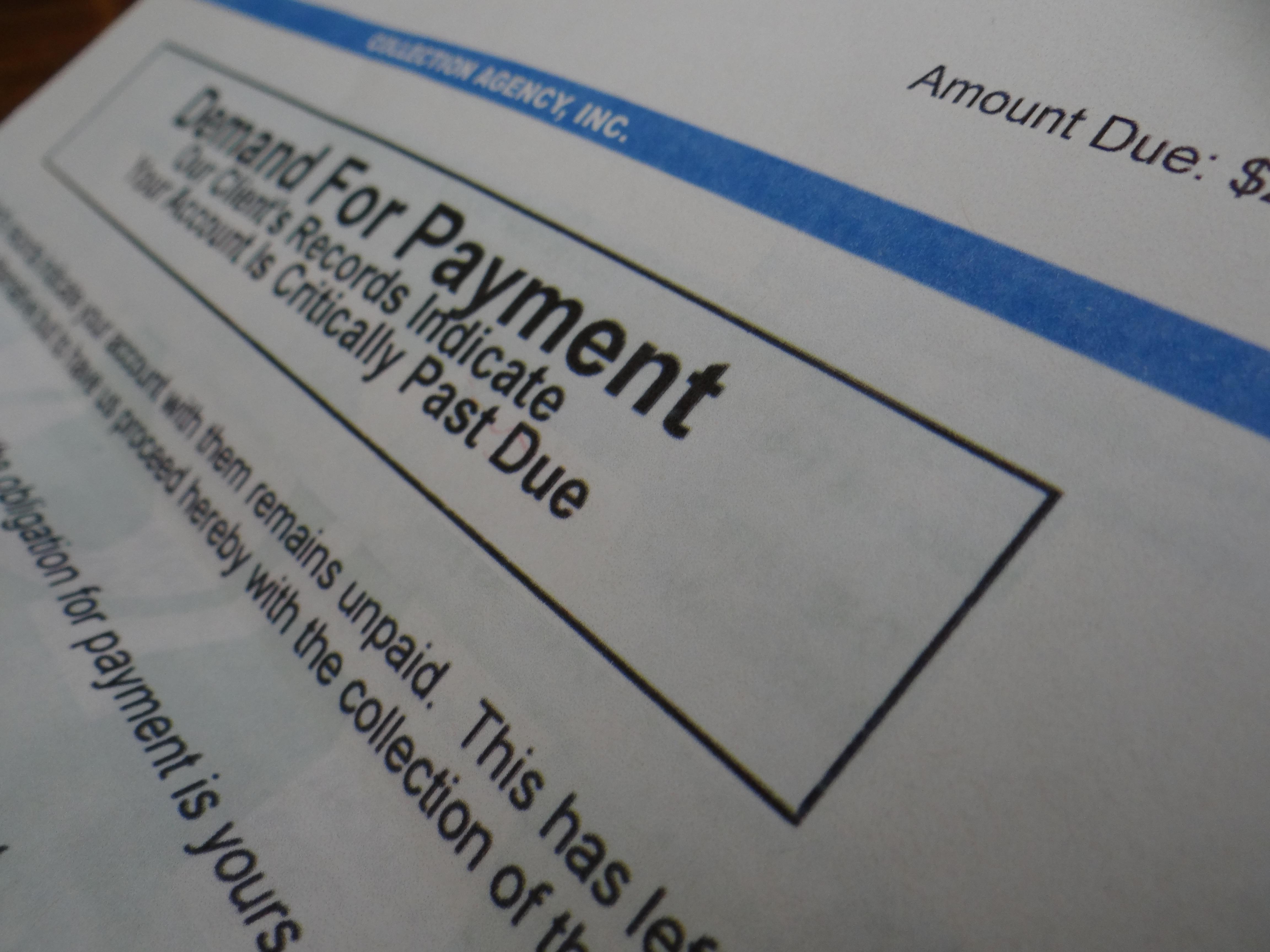 In addition to being an expert bankruptcy lawyer, Rafael Gil III also provides legal expertise for social security disability claims and debt consolidation. Visit The Gil Law Firm online to learn more about this premier law firm, and call (334) 673-0100 to schedule a consultation.