It’s easy to throw on a film to entertain restless children. However, the next time your kids are bored, channel your inner magician and try out some magic tricks on them. Here are some easy-to-learn tricks that will leave the kids spellbound.

How to Show Off With Simple Magic Tricks

1. Watch Water Freeze as You Pour It 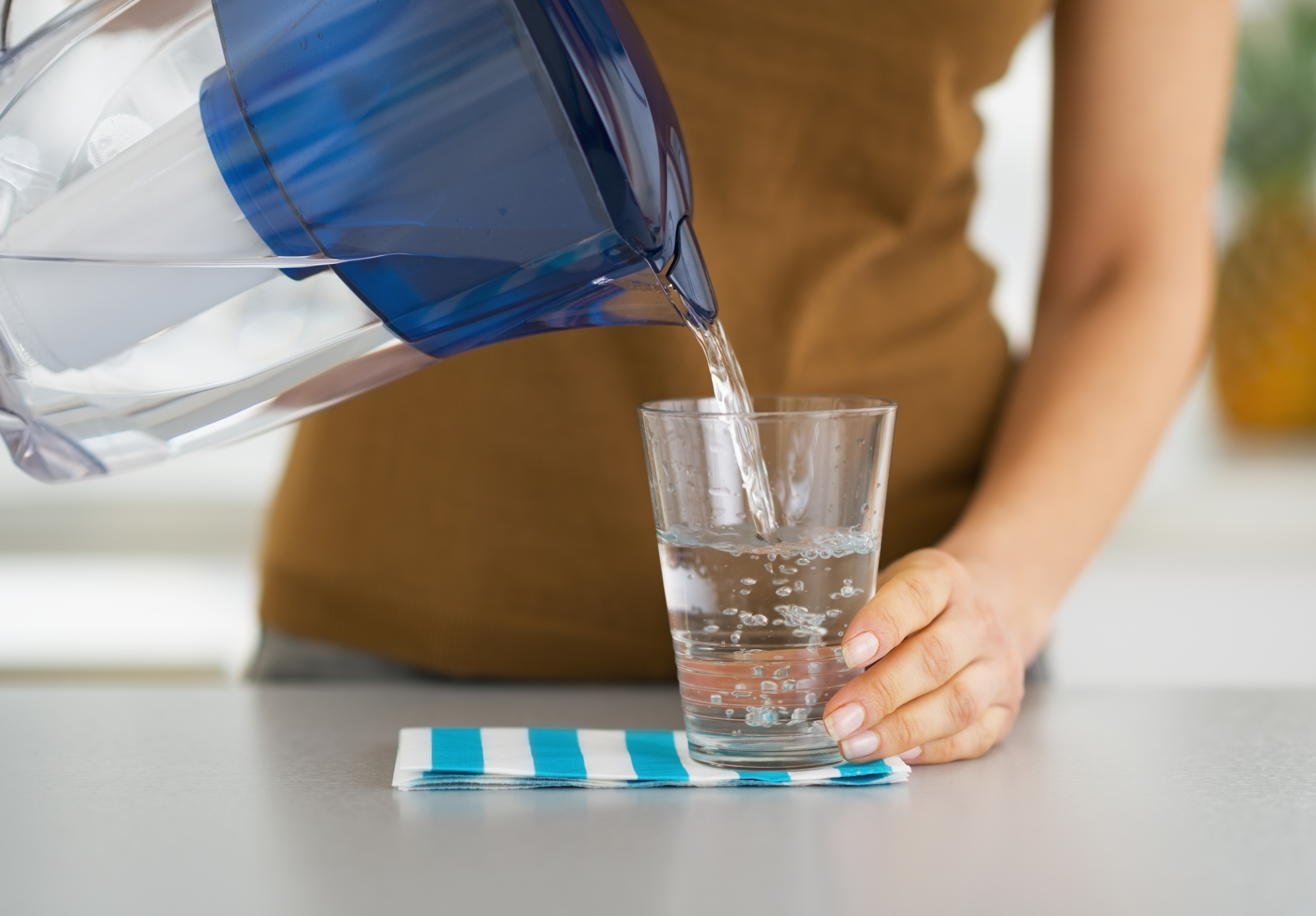 Put a bottle of water into a freezer for two hours — or just before it reaches its freezing point. Say some special, magician words as you pour the water into a glass with ice in, and watch as the water freezes before their very eyes. Not only is this a fun magic trick, but it also makes for an exciting science lesson. This video shows you how it’s done and explains the science behind it.

Hold up a napkin and hold a fork or knife behind it. A fork works best because it has a larger surface area. Use the cutlery to jerk the napkin, making it look as though it’s flying around. Follow the napkin with your body to make it impossible for children to spot the cutlery — and to add to the illusion that whatever is controlling the napkin is so powerful it’s pulling you around too.

3. Make a Ring Move Up a Piece of String

This trick is sneakier than others. The string is, in fact, an elastic band cut into a single length. When you hold the elastic, allow the hand at the bottom of the incline to have excess elastic hidden inside the hand. Pull the elastic taut and move the hand with the excess elastic so that it is lower than the other, creating a slope. Gently rotate the string, releasing the excess elastic as you do so. The ring will stay where it is, but it will look as if it’s moving up the string.

4. Peel a Banana To Reveal a Surprise

A simple but effective trick is to magically cut a banana into pieces without peeling it. It requires a little prep beforehand, so you won’t be able to do this one on the fly. Take a pin and insert it into the banana; then move it backward and forwards so that it acts as a knife. This cuts the banana inside, leaving no trace on the skin outside.

If your kids love magic, think how delighted they’ll be to have a real-life magician at their birthday party. Marco the Magician is a world-renowned entertainer from Cold Spring, NY. He appeared on countless news stations when, in 2004, he completed the Blindfold Drive across America. He’s also performed alongside some of the most famous stars in the world, including Joan Rivers, Jimmy Fallon, and Lou Reed. Hire Marco for your next event by calling (212) 502-0148, or visit his website for more information.

Share
Story
Other Announcements, Events and Deals from Marco The Magician
3 Tips for Hiring a Party Magician

When you hire a magician to perform at a party, you give guests an interactive experience they will be sure to remember. It's not uncommon to wonder where to start and what qualities...read more
5 Tips for Throwing an Unforgettable Halloween Party

Halloween is a fun and magical holiday for people of all ages. If you’re hosting a party this year, the holiday presents the perfect opportunity to plan an unforgettable event. From ...read more
3 Welcome-Back Ideas to Plan for College Students

Leading a student activity organization is a fun way to get involved in the campus community, get to know other people, and encourage others to do the same. As someone in charge, it’...read more
The Do's & Don'ts of Hosting a Kid's Party

For children, each birthday marks a major milestone and should be celebrated with a party. Learn more about how to plan a memorable party for your child without taking on unnecessary...read more
4 FAQ About Planning a Bar or Bat Mitzvah

Your child’s bar mitzvah or bat mitzvah is a significant step that means they are a full-fledged member of the Jewish community. As you plan the reception for this ceremony, you...read more
Like us on Facebook
Follow us on Twitter
Review us on Google

A. Marco The Magician