Send a TweetShare on Facebook
Law Offices of Conti, Levy, and Salerno, LLC. Divorce is a complicated process for many reasons, but whenever children are involved, courts become primarily concerned with protecting their interests. Familiarizing yourself with how courts make custody decisions isn’t a substitute for a skilled attorney. However, it can be useful to understand how courts reach their rulings in child custody cases.

What You Should Know About Child Custody

What factors are considered in custody determinations?

Courts will consider several factors, such as the child’s age, health, the parent’s ability to provide for the child financially, and the amount of time the parent can dedicate to raising the child. Because there’s no set legal standard for what is or isn’t in a child’s best interest, it will be up to your attorney to show how the child will be better served with you having primary custody.

Will the court require a drug test?

While not always the deciding factor, courts tend to prefer awarding primary custody of children to the parent who has the most time to devote to the child’s care. Thus, if one parent primarily stayed at home while the other went to work during the marriage, courts will generally award primary custody to the stay-at-home parent, when appropriate.

Do courts have a preference for awarding custody to mothers or fathers? 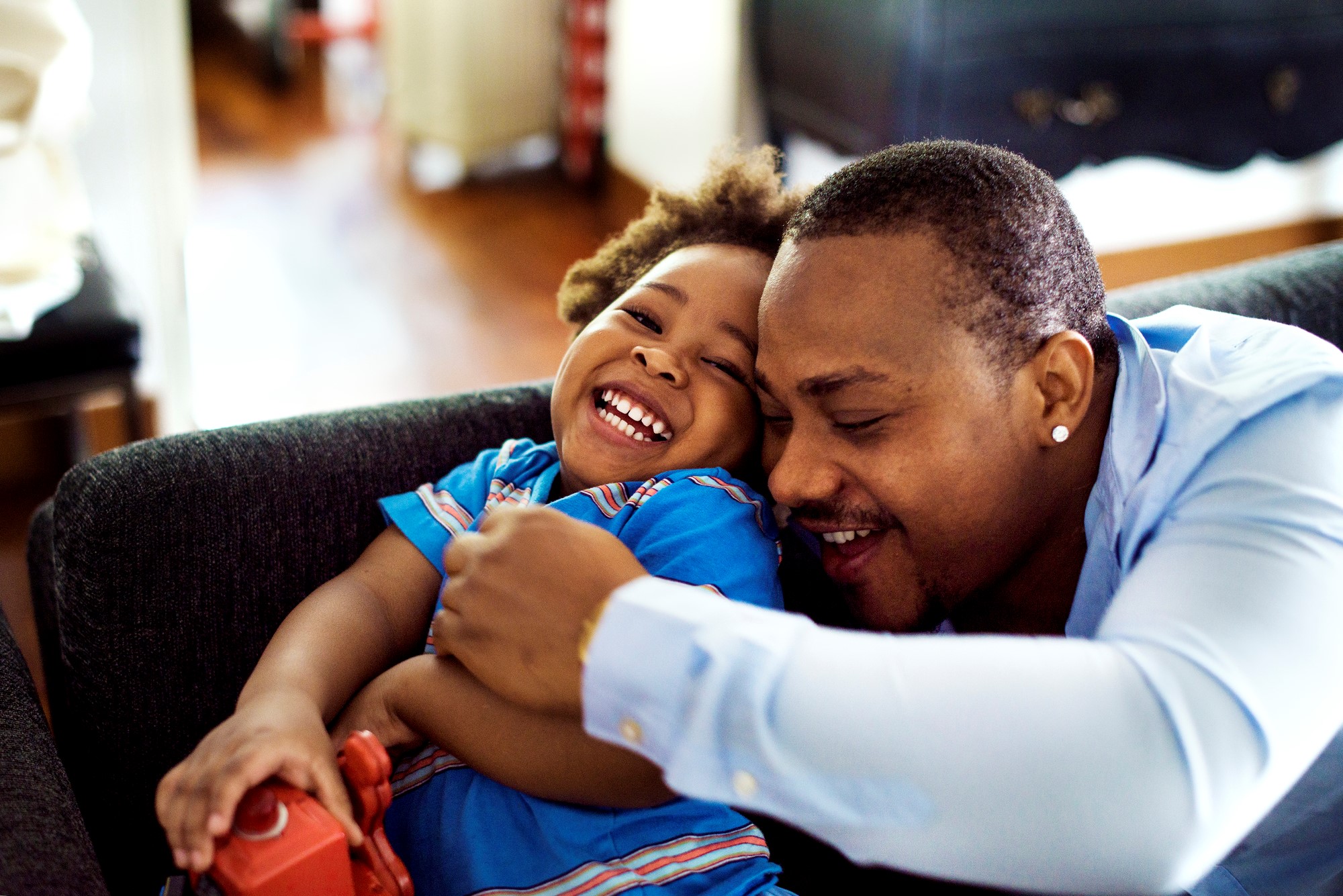 In the past, most states awarded custody of young children (5 years of age and younger) to mothers whenever possible. Today, most states have officially abandoned this preference. However, many courts still rule in favor of mothers when making custody decisions, especially when the children are younger.

Will my child have a say in the court’s custody decision?

When ruling, courts will also consider evidence of a child’s emotional bond with their parents. Depending on the child’s age and level of maturity, a court may even ask the child if they have a preference regarding custody.

Is mediation better than going to court?

If you and your ex are both committed to collaboration and compromise over custody decisions with your children, your attorney may recommend mediation. Mediation is generally less formal, much faster, and far less expensive than having a court decide custody.

Whether it’s criminal defense, civil litigation, or family law matters, the skilled attorneys at The Law Offices of Conti, Levy and Salerno, LLC in Torrington, CT, have the knowledge and experience to give you the legal representation you deserve. With 75 years of combined experience, they’ll provide support throughout the legal process to give you the best opportunity for a favorable outcome. To learn more about their services, visit their website or call (860) 482-4451 for more information.

Share
Story
Other Announcements, Events and Deals from Law Offices of Conti, Levy, and Salerno, LLC.
FAQ About Restraining Orders in Connecticut If a spouse, family member, or partner injures or threatens you, Connecticut family law offers a remedy. You can seek a restraining order without having the person arrested. Here’s w...read more
3 Factors That Impact a Child Custody Case If you need to resolve a child custody dispute in court, the judge will determine what’s in the best interest of the child. When awarding legal or physical custody and visitation, co...read more
FAQ About Expulsion & Education Laws in Connecticut Children in Connecticut can be expelled from school for any number of reasons, including nonviolent infractions like breaking a school rule or causing disruptions. If your child rece...read more
3 Tips for Successful Divorce Mediation Mediation offers an alternative method of divorce that allows spouses to work together to determine how issues are resolved. Instead of divorce attorneys for each side communicating ...read more
What Are Property Disputes? Property disputes are complicated, requiring the expertise of an attorney to interpret land deeds, surveys, and other documents. There are many types beyond basic boundary disputes, ...read more
Like us on Facebook
Review us on Yelp
Review us on Google