The Difference Between a Natural & Unnatural Accumulation of Ice January 17, 2020 Whether you own a residential or a commercial property, you have a legal obligation to remove hazards that can injure visitors, including ice and snow. However, due to a quirk in Massachusetts’ personal injury laws, landowners were only responsible for falls caused by an “unnatural accumulation” of snow and ice. In 2010, the Massachusetts Supreme Court abolished this confusing distinction, making more accident victims eligible to seek compensation for their injuries. Learn more about these laws below to ensure you stay protected this winter.

Who Can File a Claim?

In the late 19th and early 20th centuries, common law assigned a landlord’s responsibility based on the status of the person who was injured. In many cases, an employee might have been able to file a personal injury claim, while a tenant had much fewer rights. Over the years, the standard was applied to tenants and, in the early 20th century, it was used in almost all personal injury cases involving ice and snow.

What Is an “Unnatural Accumulation” of Snow? 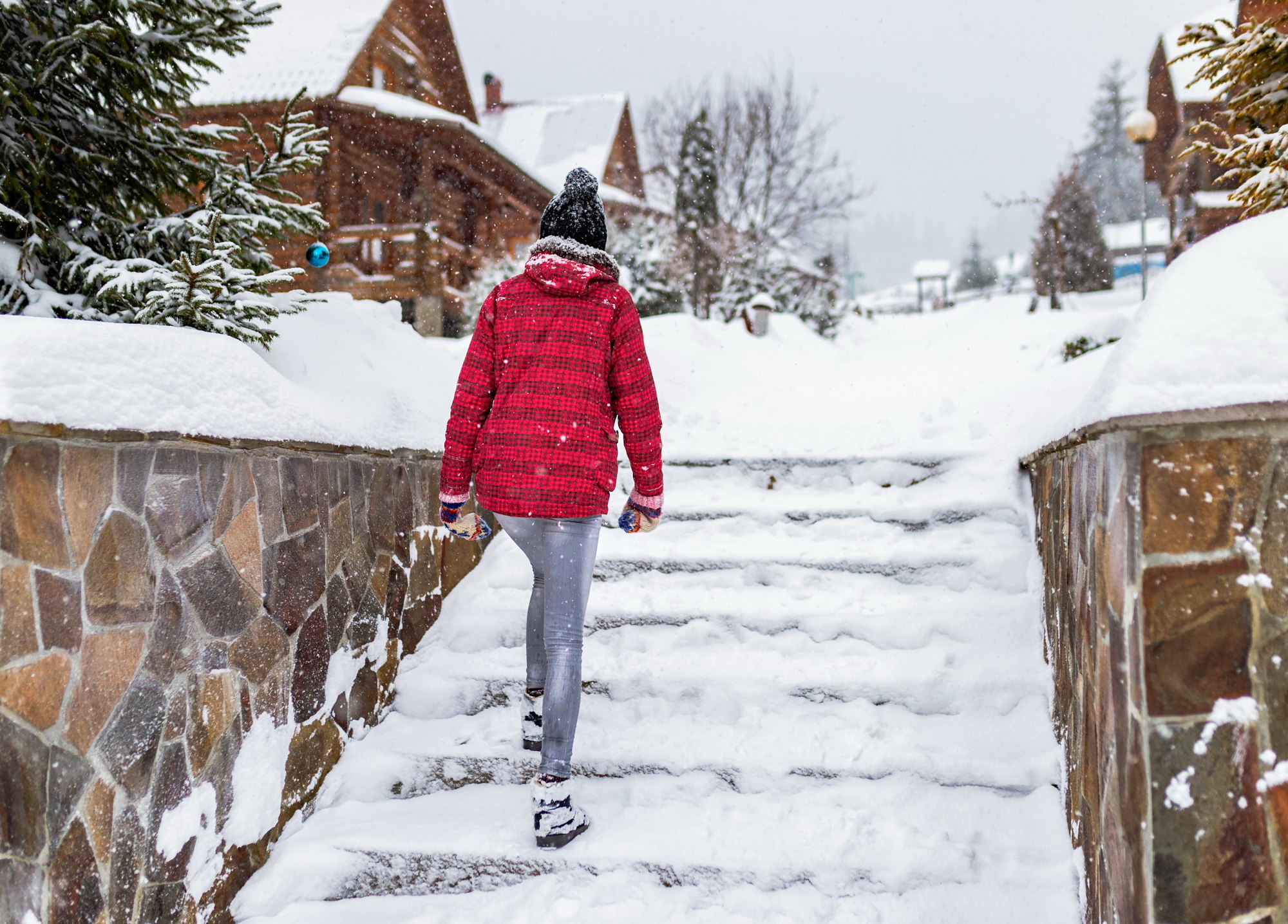 According to 19th century Massachusetts courts, landlords could only be held responsible if they placed a dangerous obstruction in a tenant’s path. Accident victims who slipped on icy stairways had no legal recourse, though they were sometimes able to file claims if the ice came from a broken water pipe. Under these standards, a victim might also be able to recover damages if snow banks left by a plow caused their fall.

What Are the Rules Today?

In the 2010 case Papadopoulos v. Target, the Massachusetts Supreme Court recognized that this exemption for snow and ice injuries had no basis in modern law or logic. This ruling struck down the distinction between different types of ice, making all landlords responsible for making their property safe for visitors. Today, anyone who falls because of accumulated ice and snow may file a personal injury claim against the negligent property owner.

If you slipped on an icy sidewalk or snowy parking lot in the Boston metro area, the personal injury attorneys at Bellotti Law Group, P.C. are ready to deliver the representation you deserve. Their attorneys consistently deliver a level of service that has earned them a place in the Top 10 Attorneys and Firms by the American Institute of Legal Counsel. Visit their website for more information on their personal injury services, or call (617) 778-1000 to discuss your case and arrange a consultation. Under tort law, victims can pursue compensation if someone else behaves in a manner that infringes upon their safety or rights. However, a tort can either be classified as negligent ...read more
3 Common Types of Personal Injury Cases From a legal perspective, a personal injury is any life-limiting health challenge that was caused by another party's recklessness or disregard. To qualify as a valid legal claim, the...read more
A Customer's Guide to Slip & Fall Accidents in Retail Slip and fall accidents can cause surprisingly serious injuries, including broken bones or concussions. In retail settings, there's a high potential for this type of personal injury,...read more
5 Ways to Prepare a Business for Snow & Ice When you live in Massachusetts, snow and ice are to be expected every winter. However, when you’re a commercial property owner, you can’t always let nature run its course. According ...read more
Like us on Facebook
Follow us on Twitter
Review us on Yelp
Review us on Google