Columns are a key aspect of classical architecture, adding elegance and architectural interest to many buildings. Despite appearing to be simple structures at first glance, columns are actually quite complex, with specific features defining their individual style. One style, the Ionic column, is an ornate, feminine style that dates back to ancient times. Below, learn how this style originated and where these structures can be found today.

Ionic columns are considerably more ornate than those of Doric style. While Ionic columns have decorative elements, they are less ornate than the Corinthan style. An Ionic style typically features a fluted shaft, topped with ornate volutes, which are the distinctive and spiraled ornaments at the top of the shaft. In between the volutes, you may find a repeating egg and dart design. The entire structure rests atop stacked disks.

The Origin of the Ionic Style 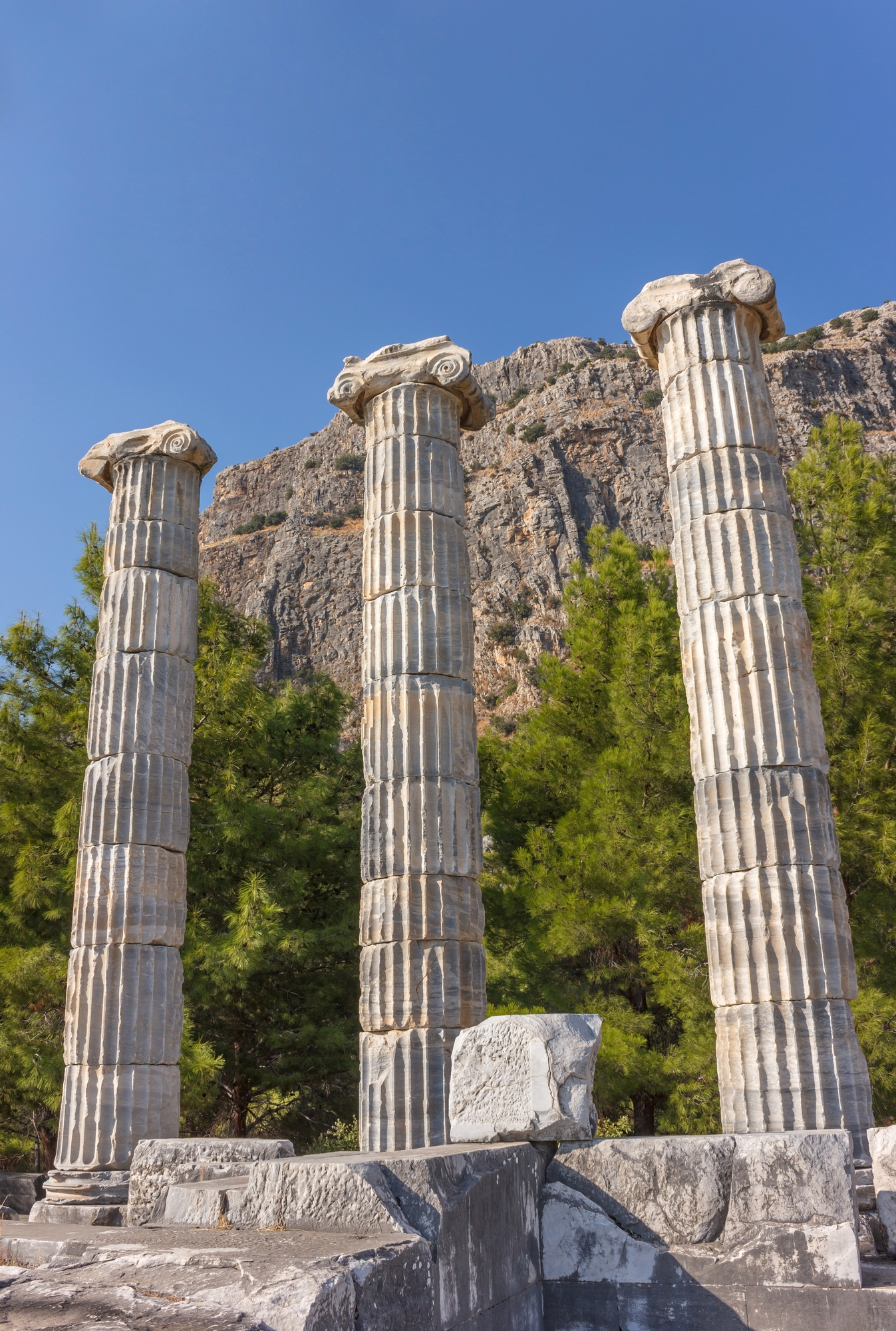 Ionic columns date back to the 6th century Greek city-state of Ionia, an island region that’s now part of the Aegean Sea. The style was developed in response to the more austere Doric style and now represents a more feminine aesthetic. Although some believe the spiraled volutes are reflective of a seashell and a nod to Ionia’s seaside location, the spirals have also been associated with papyrus scrolls, rams’ horns, and the natural curves of plants. That being said, the style is distinctly feminine, with its fluted columns reminiscent of women’s dresses and the curves representing their hair. They are typically used in design that calls for sophisticated elegance.

Where to Find Ionic Columns

If you are looking to add elegance and sophistication to your home or business or want to restore your older building to its former grandeur, Ionic Casting of Queens, NY, can help. For more than 30 years, these experienced contractors have offered professional plasterwork for ceiling, wall, and column restorations, creating breathtaking designs for residential and commercial properties. To view a gallery of their work, visit their website or call (718) 786-7670 for more information.

Share
Story
Other Announcements, Events and Deals from Ionic Casting
4 FAQs About Ornamental Medallions on Ceilings If you’re looking to upgrade the feel of your home, an ornamental casting project that can add value and aesthetic is creating medallions for your ceilings. Ceiling medallions a...read more
How to Add Historic Charm to Your Ceilings Your home is a place to express your design creativity and turn rooms into works of art. If your home decor ambitions currently involve ceiling renovations, there are many ...read more
A Guide to Popular Molding Styles From baseboards to cornices, interior moldings frame home interiors and add architectural flair to the space. There are several different styles of molding that offer&...read more
3 Ideas for Hidden Light Ornaments in Your Home Lighting doesn’t just illuminate a room. Many homeowners with casted ceilings use hidden lights to highlight structural elements and other ornamental features. These s...read more
Like us on Facebook
Review us on Google