What to Know About Connecticut's Bats January 13, 2020 Owning a home sometimes means dealing with unwanted visitors, like bats. Although these oft-misunderstood creatures may seem unpleasant, they play an important role in the Connecticut ecosystem. If you have bats on your property, contact a wildlife control professional for removal services that will keep you and these animals safe. In the meantime, learning more about them will help you understand why they’re valued.

1. Connecticut Is Home to 8 Bat Species 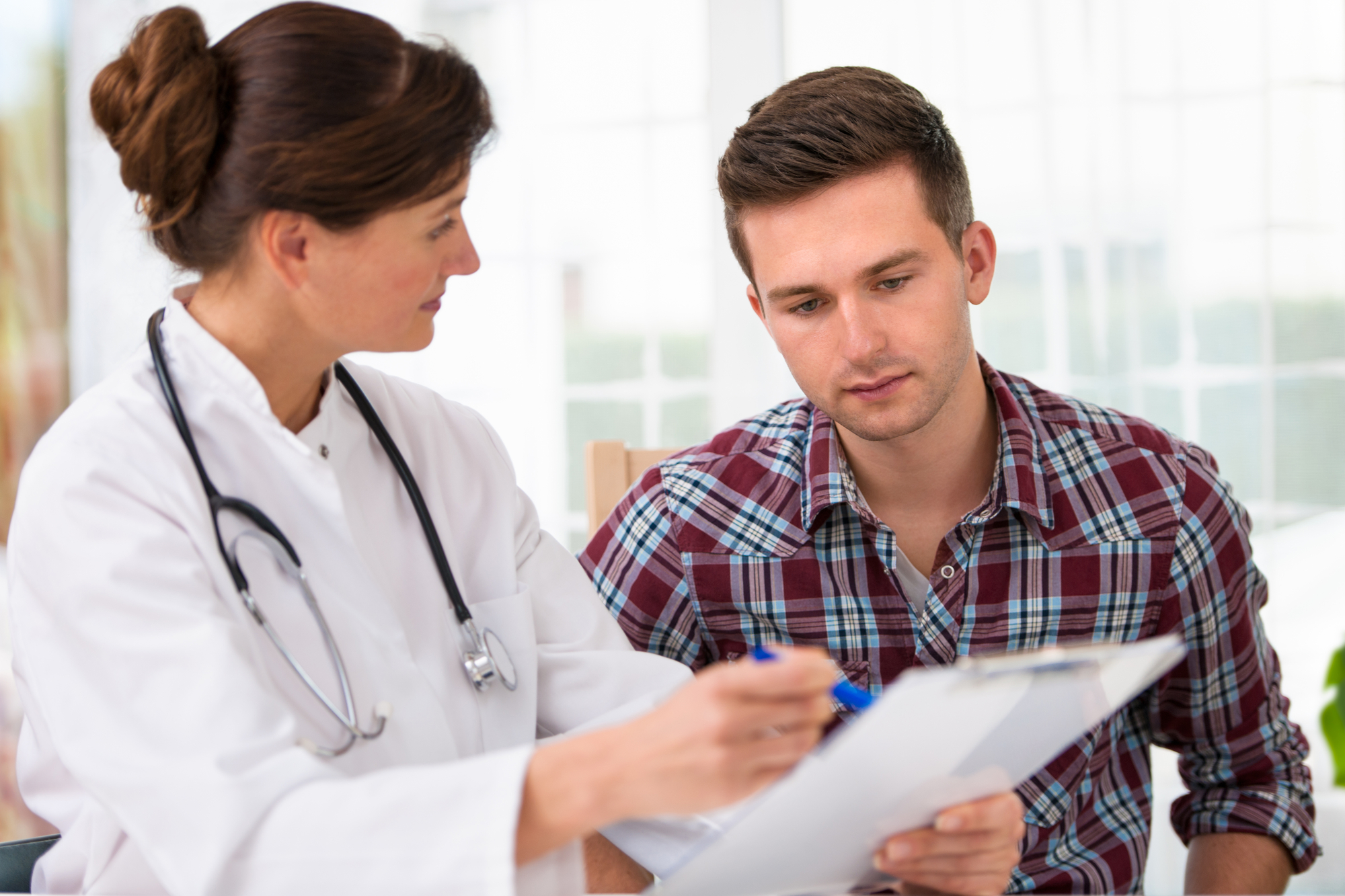 Like all mammals, bats are capable of carrying rabies, but fewer than 1% are actually afflicted with the disease. This may be because bats have few natural mammalian predators, so the disease isn’t likely to be transmitted through wounds or bites from other animals. Their diets also consist of insects, which generally don’t carry rabies. Bats also carry few parasites, and contrary to popular belief, their droppings aren’t toxic. Finally, bats only attack humans and animals in rare instances when they feel trapped and threatened. Still, since rabies is a potentially fatal condition if left untreated, err on the side of caution and contact a health care professional and wildlife control service promptly after potential exposure.

If you want to enjoy the insect-control benefits of bats without having them too close to your home, consider building a bat house on your property. Bats are avid hunters of agricultural pests like cutworm moths, corn borer moths, potato beetles, and grasshoppers, as well as mosquitoes. They can eat as many as 1,200 mosquitoes in a single hour.

Bats may seem like a common nuisance. However, bat populations are decreasing in Connecticut and many other states, which could have a negative effect on the surrounding ecosystem. As such, the Connecticut Department of Energy and Environmental Protection has classified six bats as endangered, threatened, or “of special concern.” There are thus special rules that govern their removal from homes.

If you have bats on your property, contact a wildlife control expert who is knowledgeable about DEEP removal guidelines. The experienced staff at American Bio-Tech Wildlife Services can help you vacate your home of pests safely and efficiently. They can also bat-proof your property to prevent issues. Visit their website to learn more or contact them at (860) 355-1231 to schedule service.