Restaurants along the Gulf of Mexico are known for using fresh ingredients. They harvest directly from the nearby waters and use their findings to create an assortment of delectable entrees. Gulf oysters are among the most popular dinner dinner items. The delicate flavor and smooth texture provide a unique dining experience that keeps customers coming back for more.

What You Need to Know About Gulf Oysters

What Are Gulf Oysters? 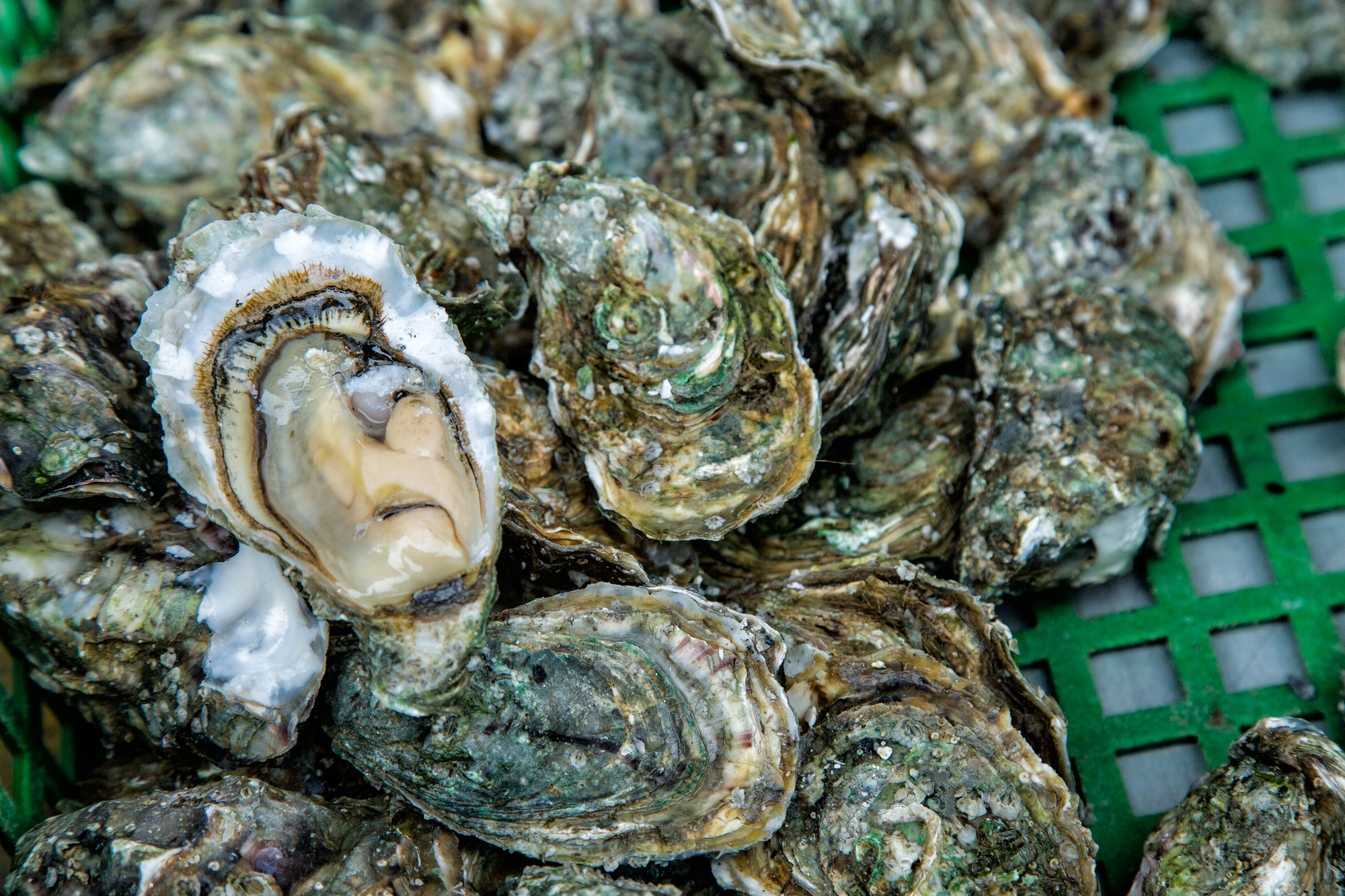 Gulf oysters are also known as bivalve mollusks, meaning they have a two-part hinged shell that acts as a protective covering. They’re a protandric species that starts as a male and transforms into a female as they continue to grow larger. The flavors of the meat come directly from the warm saltwater that they live in, producing a soft consistency and a slight sweetness that’s hard to resist.

Where Do They Come From?

Oysters thrive in the Gulf due to its unique mixture of salt and freshwater, found most prominently along parts of the coast where large rivers empty out into the ocean. The warmth prevents them from going dormant, which causes their number to increase continually. Reefs and piles of broken shells offer a solid foothold off of which they can eat and grow.

How Are Gulf Oysters Prepared?

A popular way to serve oysters is with a handmade breading. Restaurants fry them until golden brown and serve them for dinner on a platter with French fries, hush puppies, and coleslaw. Another method is to steam the oysters in their shells, leaving a small amount of saltwater inside to flavor the meat. They usually come with a lemon slice to complement the saltiness of the dish.

Sink your teeth into a fresh plate of oysters by stopping over at Barefoot Island Grill in Orange Beach, AL. This local family-friendly restaurant uses only the freshest ingredients in each of their meals and has quality produce delivered daily. Their chefs regularly create entrees for the specials board, including artichoke fritters with homemade Alfredo dipping sauce and hand-breaded oysters with coleslaw. Visit their website for a glimpse at their dinner menu. Call (251) 256-0055 to set a reservation.

Share
Story
Other Announcements, Events and Deals from Barefoot Island Grill
How to Incorporate Fried Food Into a Healthy Diet Whether you prefer the tang of fried pickles, crisp and juicy chicken wings, or a golden platter of the catch of the day, it seems like there’s a fried food for everyone. While these...read more
4 Seasonal Alabama Fish to Try This Winter Just because the temperature drops in winter doesn’t mean your favorite fish or seafood dishes should disappear. Hot, fresh seafood can be the hearty, filling mea...read more
A Brief History of Fish & Chips Crispy and full of flavor, fish and chips is a widely popular seafood dish. Whether you prefer it dipped in ketchup, doused in malt vinegar, or slathered in tartar sauce, few di...read more
How to Get Kids to Eat Fish Kids can be notoriously picky eaters, and unfortunately, many of their favorite foods aren’t always the healthiest options. Not only that, but kids will often outright refuse to...read more
Like us on Facebook
Follow us on Twitter
Review us on Yelp
Review us on Google