Massachusetts Gov. Charlie Baker wants to work with other local governments on plans to alleviate the state’s commuter congestion. Reducing heavy traffic may reduce the risk of bicycle accidents. Joined by other governors, including Gina Raimondo of Rhode Island and Chris Sununu of New Hampshire, Baker floated his ideas during the National Governors Association traffic summit in August 2019 at Boston’s Fairmont Copley Plaza.

Can These Options Lead to Fewer Bicycle Accidents? 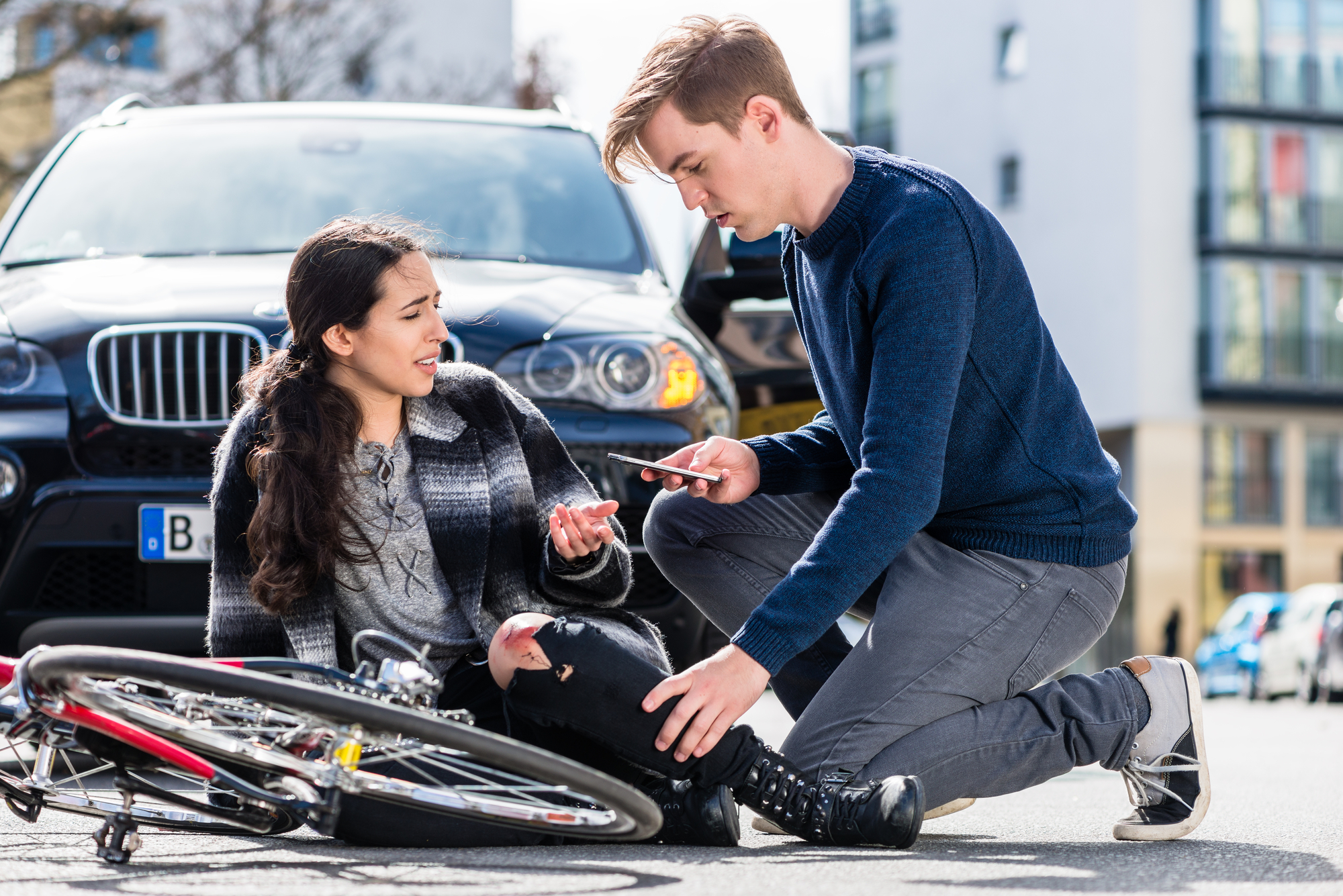 Aggressive traffic management is a priority for Baker. One option the governor wants to explore is managed lanes, a recommendation included in the report on congestion from the state’s Department of Transportation. This proposal would allow motorists to drive in a new, faster lane with a minimum speed of 45 miles per hour by choosing to pay a toll. Under federal regulations, the lane would have to be constructed or be adapted from an existing shoulder. Drivers who don’t want to pay the toll would remain in the free lanes and should experience less congestion.

Baker sees designated bus lanes as a highly effective mode of transporting people. When buses receive traffic signal priority as part of this option, the lanes reduce traffic congestion, which makes the streets safer for users. The number of bicycle accidents due to congestion may decrease.

Gov. Raimondo’s personal experience with the morning traffic led her to describe the commute as brutal, and she is working with Baker on improving regional rail. Current train service between Rhode Island and Boston helps commuters using the ferry, but Raimondo’s goal is to increase rail availability and speed.

Congested traffic creates conditions for serious personal injury to occur if a bicycle accident happens. The attorneys at Bellotti Law Group, P.C. in the Greater Boston area are skilled in investigating and winning these types of cases. With a strong record of reliability and caring when seeking compensation for their injured clients, they offer clients peace of mind about their representation. To learn more about their services, visit their website or call (617) 778-1000.

Share
Story
Other Announcements, Events and Deals from Bellotti Law Group, P.C.
The Difference Between a Natural & Unnatural Accumulation of Ice Whether you own a residential or a commercial property, you have a legal obligation to remove hazards that can injure visitors, including ice and snow. However, due to a quirk in Mas...read more
A Property Owner's Guide to Massachusetts Snow & Ice Removal While New England winters lead to plenty of snow days and cozy nights, snowstorms can also create a variety of problems for commercial property owners. Along with the potential for s...read more
A Guide to Injury Liability for Slip & Fall Accidents Slip and fall accidents are common in the winter months, but not all of them result in injuries. Furthermore, even those that do may not necessarily be qualified for accident claims....read more
4 Ways to Avoid a Car Accident This Holiday Season The holidays are upon us, which often means a lot of time on the road for last-minute shopping runs or family visits. However, no one wants the joyful season to be disrupted by a car...read more
Like us on Facebook
Follow us on Twitter
Review us on Yelp
Review us on Google