No one is immune from getting injured, whether it happens at work, home, on the road, or out in public. Some injuries are more serious than others, and for certain cases, the law provides a measure of protection that can help the injured get financial compensation for medical bills, lost wages, pain, and suffering. For more than 15 years, The Gil Law Firm in Dothan, AL has offered leading personal injury, bankruptcy, and Social Security Disability attorneys throughout Georgia and the surrounding states. They're here to highlight three famous personal injury lawsuits:

This is perhaps the most well-known personal injury case of our time. An elderly woman named Stella Liebeck spilled McDonald's coffee on herself while sitting in a parked car. She sustained third-degree burns and sued the fast food chain for $20,000; McDonald's offered to settle for $800. In court, Liebeck prevailed; she was awarded $2.7 million. 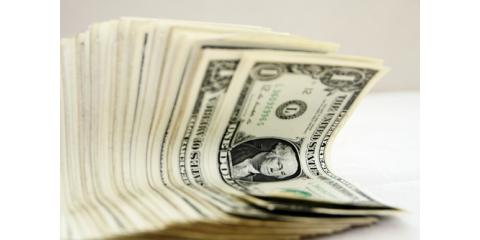 In 1944, Gladys Escola was stocking Coca-Cola bottles in a restaurant when one exploded, resulting in deep lacerations and permanent damage. Escola sued and won her case, and the lawsuit became a turning point in personal injury law. The Gil Law Firm stresses that this case set a precedent because it held manufacturers accountable for defective products.

File this one under "Strange but True." Austin Aitken sued NBC in 2005, claiming that the network's reality show Fear Factor caused him to run from the room in terror; as he was running, he ran into a doorway and sustained injuries to the head. He sought $2.5 million, but a judge threw out his case. Your personal injury may not be as outrageous as this one, but The Gil Law Firm is here nonetheless to get you the compensation you deserve.

If you're unsure if you have grounds for a personal injury case, call The Gil Law Firm at (334) 673-0100 or visit their website to schedule your free consultation.