If you’re a seafood lover, oysters may be among your favorite foods to enjoy while dining out. Yet, even among the most avid oyster connoisseurs, few people know about the differences between oysters. Whether you’re a longtime fan of these mollusks or you’ve just recently developed a liking for them, discover the most popular types and their differences below.

A beginner-friendly variety for anyone new to seafood, these oysters are buttery, sweet, and firm. Referred to scientifically as crassostrea sikamea, they’re found on the West Coast and have smaller meats that are easy to extract from their shells.

The most common oyster species in North America, the crassostrea virginicas can be found along the East Coast of the U.S. as well as the Gulf of Mexico. These large, briny mollusks tend to increase in size the further down south they’re found. 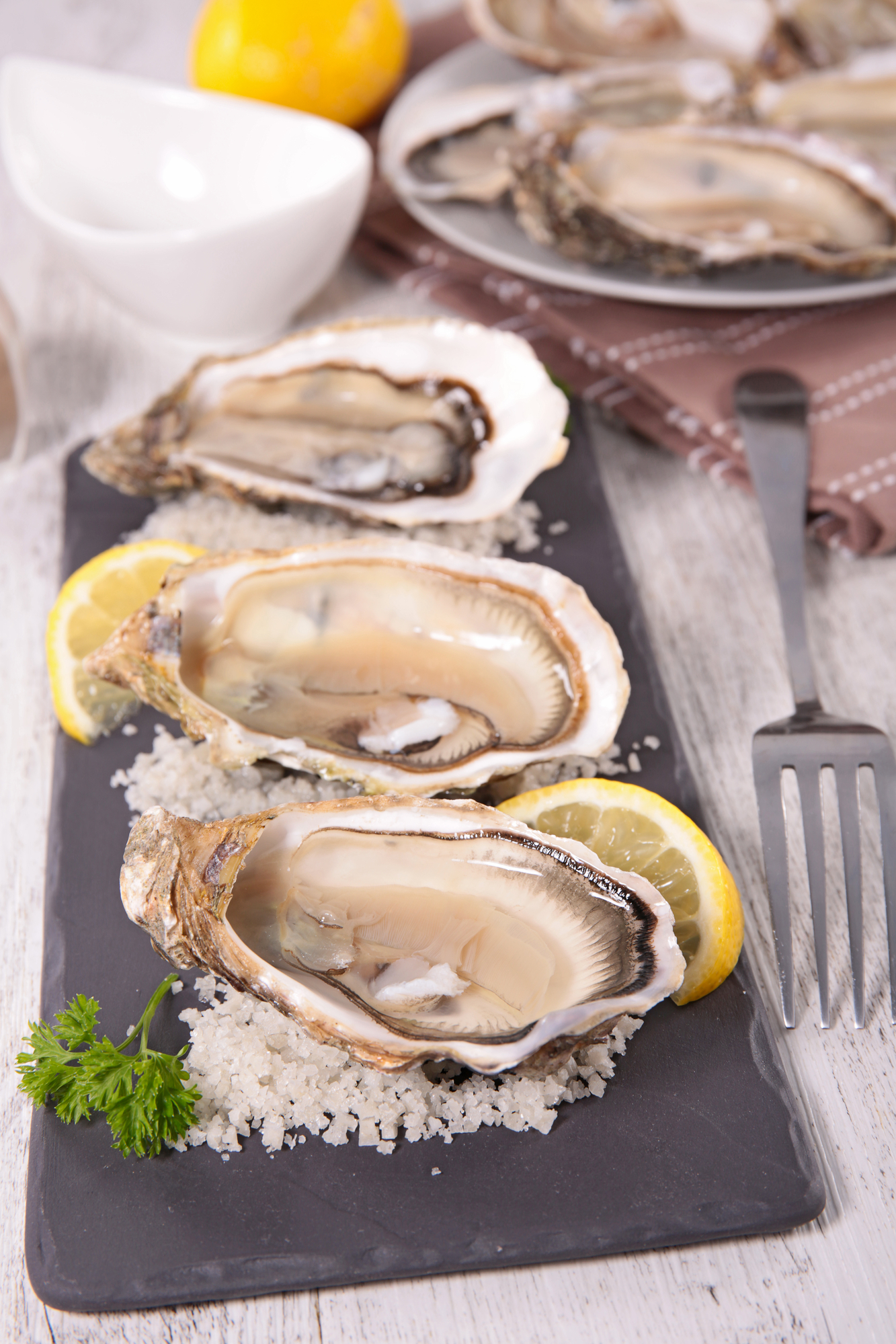 Found along the West Coast in areas such as Tomales Bay, CA, and British Columbia, these oysters are meaty, creamy, and small. Known officially as crassostrea gigas, you may find these oysters listed on menus at seafood restaurants as Kusshi or Marin Miyagi.

The ostrea lurida or Olympia oyster can be found on the West Coast of the U.S. Yet, they’re appearing less frequently due to factors such as the proliferation of predatory species and increased acidity in the ocean. If you ever do find these oysters, you can tell them apart based on their tiny size, celery-like finish, and sweet taste.

Found on both coasts of the U.S., European flats go by many names, including Maine Belons and Westcott Bay Flats. Scientifically, they’re referred to as ostrea edulis. Known for their rich, flavorful taste and meaty substance, this species gets its name from its native continent, Europe.

If you’re seeking a seafood restaurant where you can enjoy delicious oysters, lobster rolls, crab cakes, and other favorites, head to The Oyster Bar. For over 20 years, this establishment has been welcoming locals and visitors of St. Petersburg, FL. Their menu is replete with tantalizing brunch, lunch, and dinner options, along with a wide selection of drinks and to-go items. Browse through their menus online now, or call (727) 897-9728 to get in touch.

Share
Story
Other Announcements, Events and Deals from The Oyster Bar
4 Tips on Teaching Your Children to Behave While Eating Out As a parent with young children, getting out of the house to enjoy an evening on the town can be difficult. This is especially true when going to eat at a restaurant, because you may...read more
4 Health Benefits of Eating Shellfish Whether or not you’re a fan of seafood, you should consider incorporating more shellfish into your regular diet. Consisting of different types of mollusks and crustaceans, shell...read more
How Does Seafood Improve Heart Health? Although heart disease was the leading cause of death in 2017, a healthy diet and exercise can reduce premature death from heart-related causes by 72% and su...read more
4 Ways to Encourage Your Child to Eat Seafood

Many kids are picky eaters, and one of the most common foods to be denied is seafood. Despite how tasty foods like shrimp, lobster, and crab are, it can be tough to get children to t...read more
Like us on Facebook
Follow us on Twitter
Review us on Yelp
Review us on Google