Send a TweetShare on Facebook
Connecticut Advocates for Parkinson's

The Role of Wearable Devices in Parkinson's Disease Research November 1, 2019 What Are Wearable Devices?

Wearable devices, pieces of technology that you can wear on your wrists, ankles, and other parts of your body, can collect helpful data as you go about your day. For example, a wearable pedometer measures the number of steps you take. 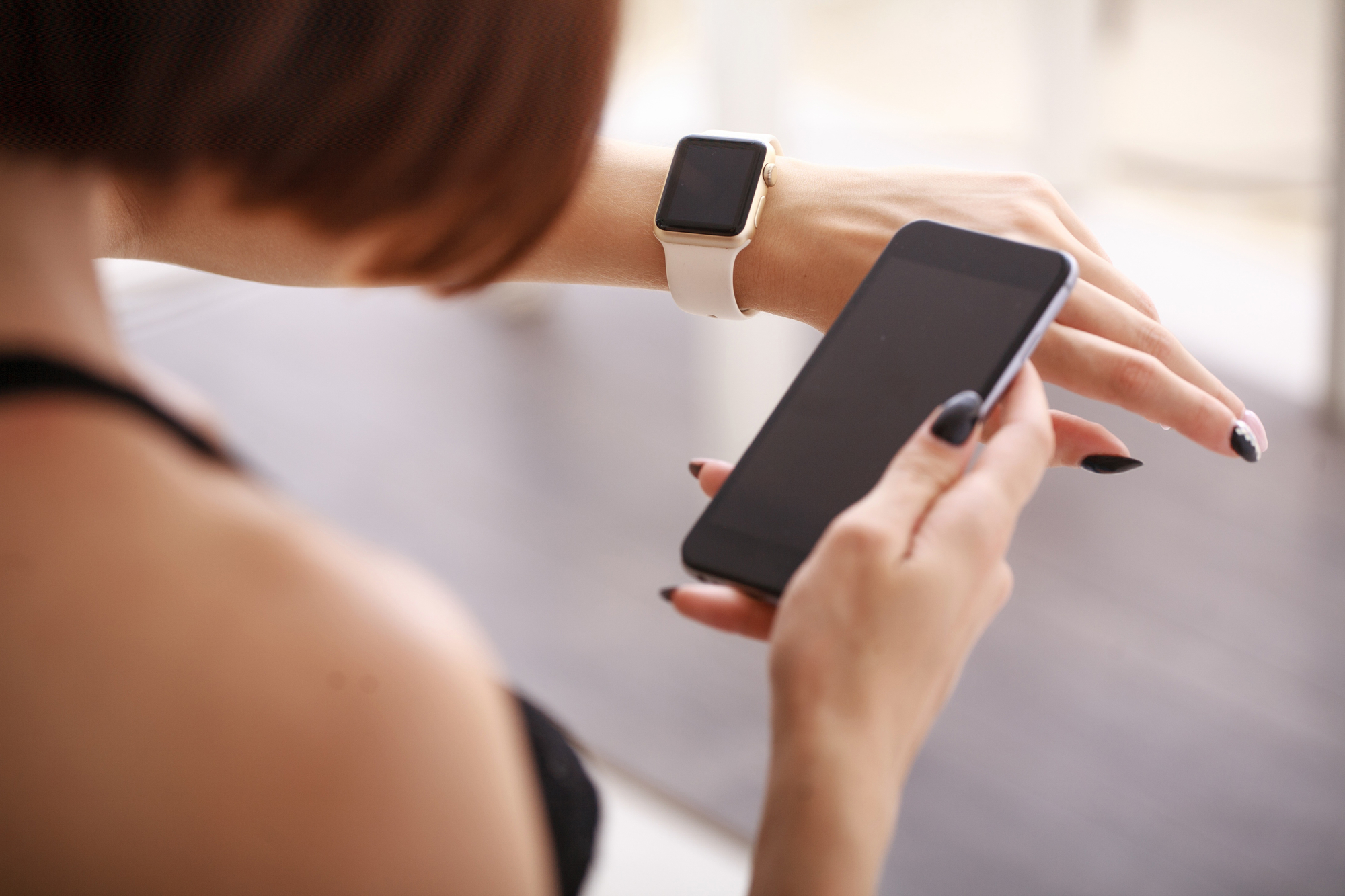 Many people use wearable devices like the Apple Watch® and Fitbit® to track their heart rate, sleep cycles, and much more. These kinds of devices can be used to monitor individuals with Parkinson’s disease and learn more about their symptoms.

How Do They Work?

The effects of Parkinson’s vary greatly from person to person. While a doctor is only able to monitor a patient during a short window of time, wearable devices designed to monitor Parkinson’s-related behavior and symptoms capture more comprehensive information over a long period of time. Certain wearables can measure up to 300 data points per second. Devices like this used to be bulky and expensive. Now they’re small enough that people can use them in their everyday lives, and they’re much more affordable.

How Is the Udall Center at the University of Rochester Working with Wearable Technology?

The University of Rochester recently received the green light to work on a project involving Parkinson’s research and wearable devices. They’ll study the progressive effects of central nervous system disorders, including Parkinson’s. The device they’ll use is called the Biostamp nPoint®, which can measure 44 different metrics, including sleep and posture. This type of research is an important step toward developing new treatments and a cure for Parkinson's disease.

Connecticut Advocates For Parkinson's is a non-profit, 501(c)(3) registered charity based in Marlborough, CT, that provides support for people with Parkinson’s, as well as their friends and family. They offer outreach initiatives, patient group collaboration, and wellness and educational opportunities. They also let patients know about clinical trials of new Parkinson’s research like those with wearable devices and can transport them to the site. Visit their website to become a member or call (860) 266-6040 for more information.

A. Connecticut Advocates for Parkinson's