When you think of Greek food, what comes to mind? Perhaps, it’s dishes made with plenty of olive oil, lamb, fresh vegetables, and of course, feta cheese. While many people enjoy this salty, flavorful cheese on top of salads or pizza, many don’t know much about it. Here’s what you need to know about this Greek cuisine staple.

True feta is only made in certain regions of Greece. Despite the prevalence of salty white cheese sold in America under the name feta, with reference to its Greek roots, many cheeses aren’t actually feta. This delicacy is made from sheep’s milk or a mix of sheep’s milk and goat’s milk, brined in a salt solution for at least two months. 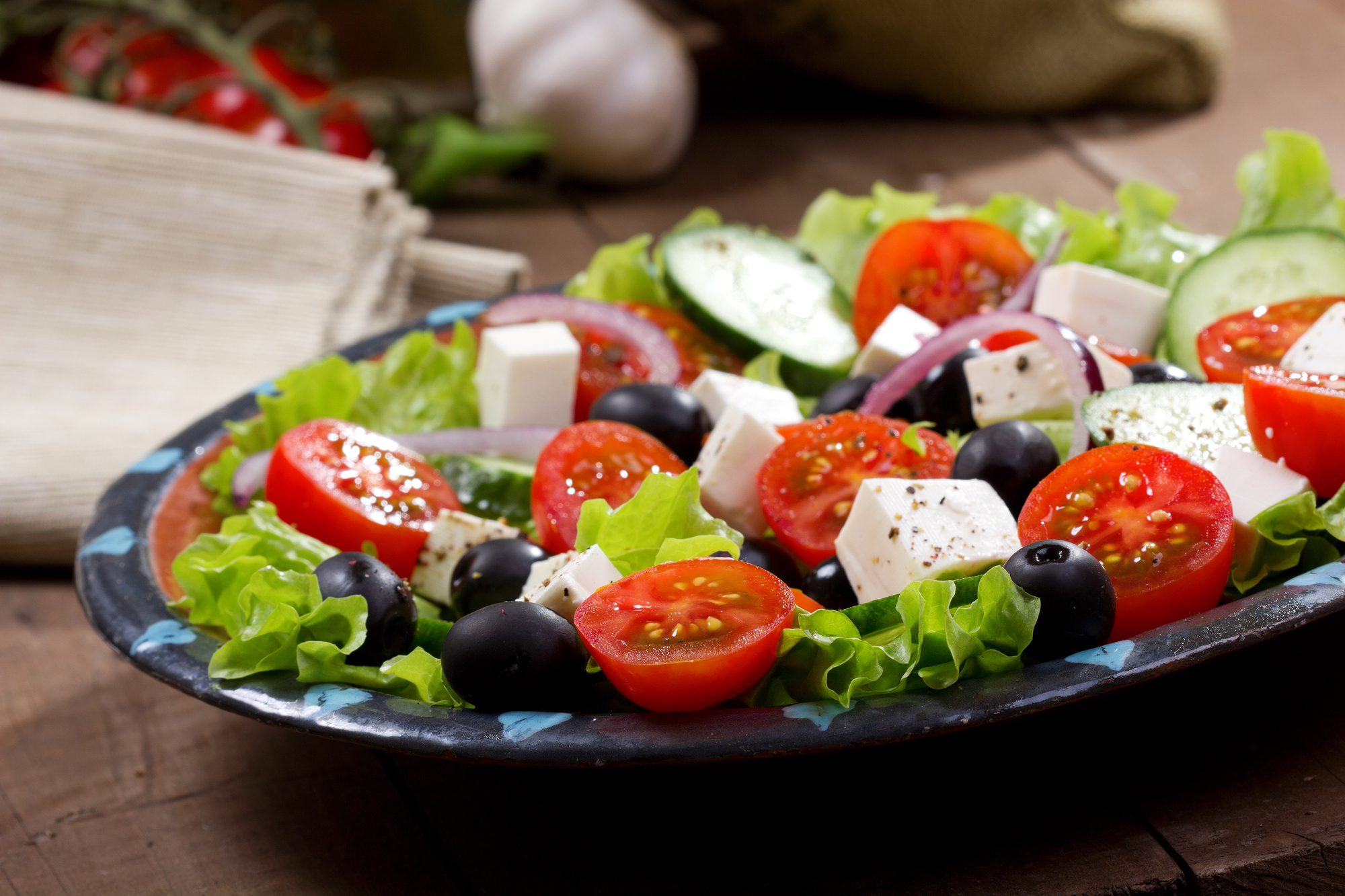 Some feta cheese is brined for up to a year, giving it a harder texture and more peppery flavor. It’s not just the ingredients that make feta real feta, though. The specific draining and maturation processes are also crucial.

What Is the History of Feta?

References to cheese in Greek culture date back to ancient Greece; in fact, cheese even appears in Homer’s “Odyssey.” The first references to feta cheese specifically, though, date back to the Byzantine era, as merchants and travelers from other parts of the world mention fresh cheese stored in brine in their writings.

It wasn’t until the 17th century that Greeks began calling this particular variety of cheese feta, which translates to slice. Historians believe that the name comes from the practice of slicing blocks of fresh cheese for storage.

Feta cheese only become a staple of the Greek diet in the 20th century. In fact, it was only in 2002 that the European Union granted Greece a Protected Designation of Origin for feta. This designation ensures that only cheese made with sheep’s milk (or up to 30% goat’s milk) from animals within the area can be called feta.

Why Is Feta Important in Greek Food?

Feta is an important part of the Mediterranean diet. It provides plenty of flavor and nutritional value. Its high water content makes it lower in calories and fats than other cheeses, while still providing plenty of calcium, phosphorus, and protein. Feta is also important in Greek food because of its versatility; it pairs well with vegetables in a salad or cooked meats, and works as a topping for bread or pizza.

If you’re eager to try Greek food made with authentic feta cheese and other fresh ingredients, visit Yia Yia’s Homemade Greek Food in Manhattan. A staple of the Upper East Side, this restaurant’s Greek chefs serve up an array of authentic cuisine, from gyro platters to souvlaki and spanakopita. Call them at (212) 545-1210 to place an order, or visit their website to view their menu. Ancient Greece remains one of the most storied periods in human history. It was an age of enlightenment. Philosophers like Plato and Aristotle questioned humanity’s place i...read more
3 Ways Avgolemono Soup Keeps You Healthy in the Winter Winter might be the season for snowball fights, but for many people, it also means fighting the flu, a cold, or sniffles that won’t go away. The cold weather and lack of sunlight can...read more
A Guide to the Evolution of Greek Food Ancient Greek culture is the cornerstone of many modern societies, and its influences are still felt today. Similarly, Greek food has stood the test of time ...read more
3 Health Benefits of Olive Oil Whether you are dipping bread or cooking vegetables, olive oil is a delicious component of the Mediterranean diet. Greek food, in particular, is rich in olive oil, and this essential...read more
Like us on Facebook
Review us on Yelp
Review us on Google