Every 20 seconds, someone is arrested for a drug law violation in America. Illegal drug use, manufacturing, trafficking, and sales continue to be a major problem, and law enforcement agencies are constantly on alert for trends and new drugs hitting the streets. As drug use increases, new technologies like drug patches and monitoring bracelets help determine when someone has been using, but solving the problem begins with understanding what’s out there. Here are three drugs that law enforcement is seeing upticks in this year.

With more states legalizing marijuana, the number of people using the drug has increased significantly in the last three years. Analysis by the Rand Corporation indicates that consumer spending on marijuana has doubled to $52 billion since 2016, and as legalization increases, that number is expected to go up as well.

That being said, marijuana is still illegal on a federal level, and arrests related to marijuana are increasing, with more than 660,000 people arrested in 2018, mostly for possession. The number of chronic users of marijuana has also increased, leading to concerns about addiction and public safety as well as increased monitoring of criminal defendants using tools like drug patches.

Heroin is at the center of the opioid crisis in America, with some estimates suggesting as many as 5 million people are chronic users of the drug. Heroin overdose deaths have also increased significantly in recent years, especially given that much of the heroin on the streets is mixed with other drugs, including fentanyl. 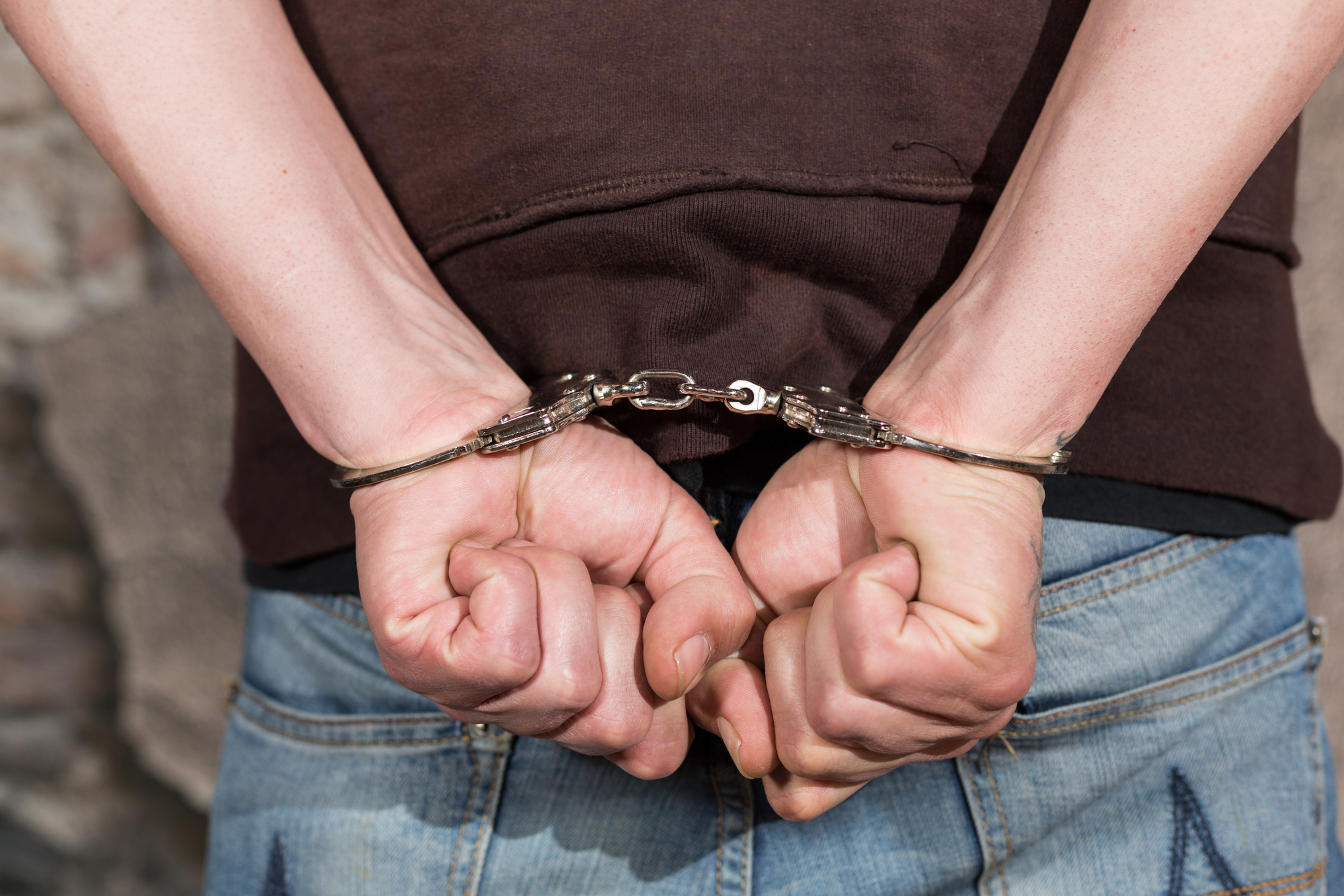 Although seizures of heroin have increased significantly in recent years—some areas of the southern border have seen increases approaching 60% in recent years—surveys of high school students reveal that although they believe that heroin is the most dangerous drug, they also say that it’s very easy to access.

Fentanyl, a synthetic opioid that’s up to 100 times more potent than morphine, has been making headlines thanks to its potential to be extremely lethal. Although fentanyl was originally developed as a prescription painkiller, its highly addictive nature and potential for overdosing have led most doctors to avoid prescribing it.

Illegal fentanyl, though, is on the rise and is often sold mixed with other drugs, including heroin and marijuana. Illegal fentanyl-related deaths (alongside opioids other than methadone) increased by 47% between 2016 and 2017, and that number continues to rise.

Also on the increase is the number of fentanyl seizures by law enforcement, with law enforcement agencies regularly reporting more than 20 significant seizures every six months.

Tennessee Recovery & Monitoring is devoted to improving public safety by helping law enforcement get drugs off the street and supporting addiction recovery through advanced detection technology. Located in Bradley County, TN, they offer electronic alcohol monitors, drug patches, and additional devices to law enforcement, legal services providers, and behavioral health organizations. Their advanced solutions are supported by expert technicians from multiple locations, ensuring you always have the help you need when you need it. Learn more about them online or call (855) 472-7269 with questions.