What Are the Consequences of Bail Jumping? October 16, 2019 Since suspects are presumed innocent until proven guilty, they’re entitled to their freedom as long as their case is pending. The bail system was implemented to ensure the defendant returns for all scheduled hearings. The courts use this money as collateral—if you appear as ordered, it’ll be returned. On the other hand, if you bail jump or fail to show up, you can expect to face the following consequences.

Bail Jumping in the Second Degree

In Hawaii, bail jumping in the second degree is a misdemeanor. These charges can apply if you fail to appear after being charged with a different misdemeanor. In addition to forfeiting the bail or the collateral your loved one used to obtain the bond, you can face up to one year in jail and a fine of up to $2,000. This is in addition to any penalties you face for the offense you were originally arrested for.

Bail Jumping in the First Degree 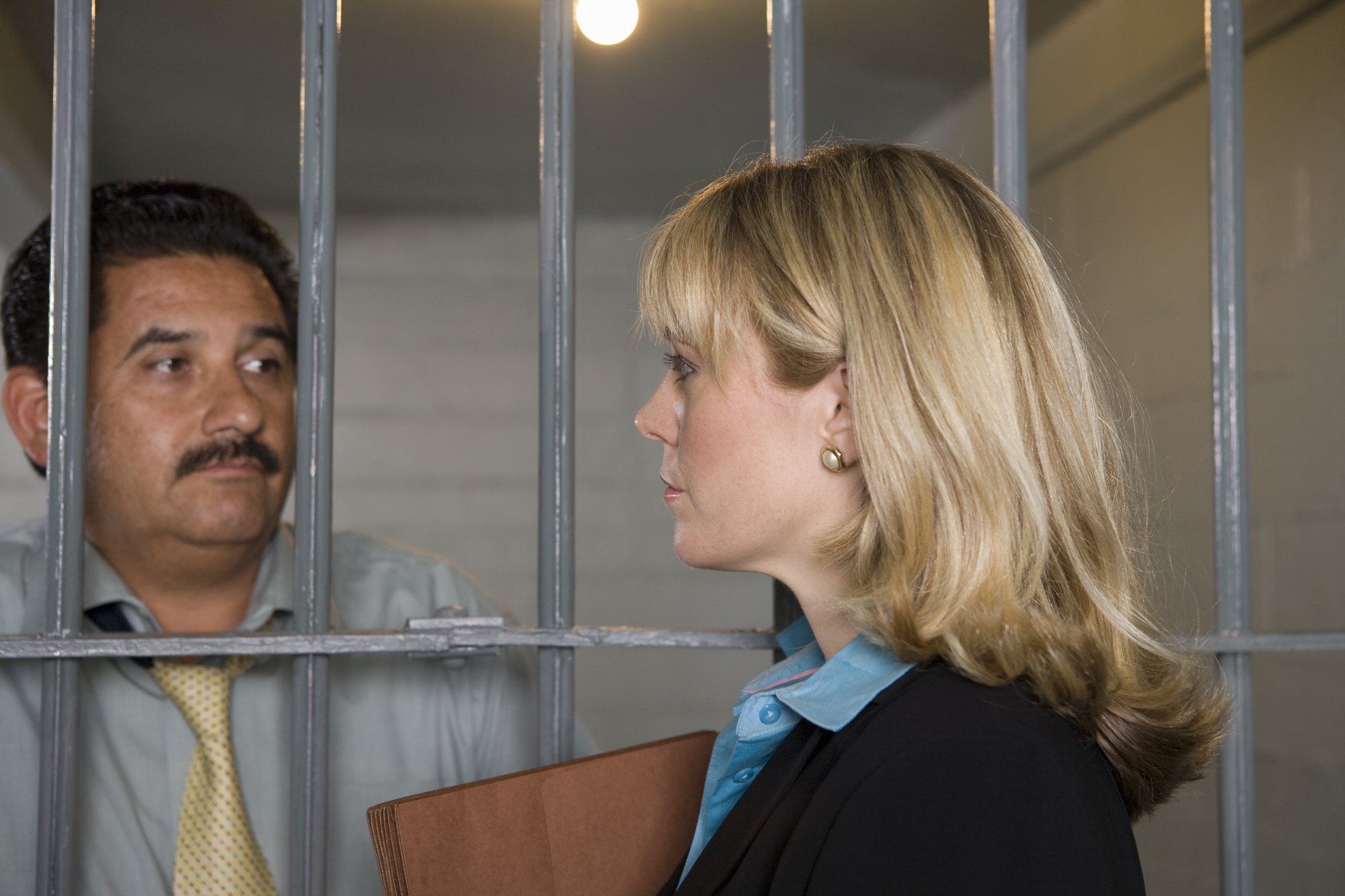 Bail jumping in the first degree is a class C felony in Hawaii, and it constitutes failing to appear after being charged with a felony. In addition to forfeiting the bail, potential penalties include incarceration for up to five years and a fine of up to $10,000. These penalties can apply regardless of whether you’re convicted of the felony you were arrested for. Bail jumping is inadvisable, even if you think you’re innocent and feel the proceedings are unnecessary.

If someone you love ends up in custody and you trust that they won’t bail jump, turn to 24 Hour Bail Bonds Oahu. Based in Honolulu, these professionals serve clients throughout Oahu and Kauai. With easy payment plans and flexible arrangements, like quick self-bail, they can effectively assist several scenarios. Whether you need a bond for $1,000 or $1 million, they’ll be happy to evaluate the situation and help you determine how to proceed. Learn more about their services online, or call (808) 699-8760 to get in touch with a bondsman.