HLF Partner Lulu Flores was at the Telluride Film Festival this past weekend. Her favorite film and one taking the festival by storm was Viva, a Cuban film about a young man reuniting with his father who he hadn’t seen since he was a toddler and learning to come to terms with each other’s lives and realities. Lulu visited the Irish director (who would’ve guessed?!) Paddy Breathnach. 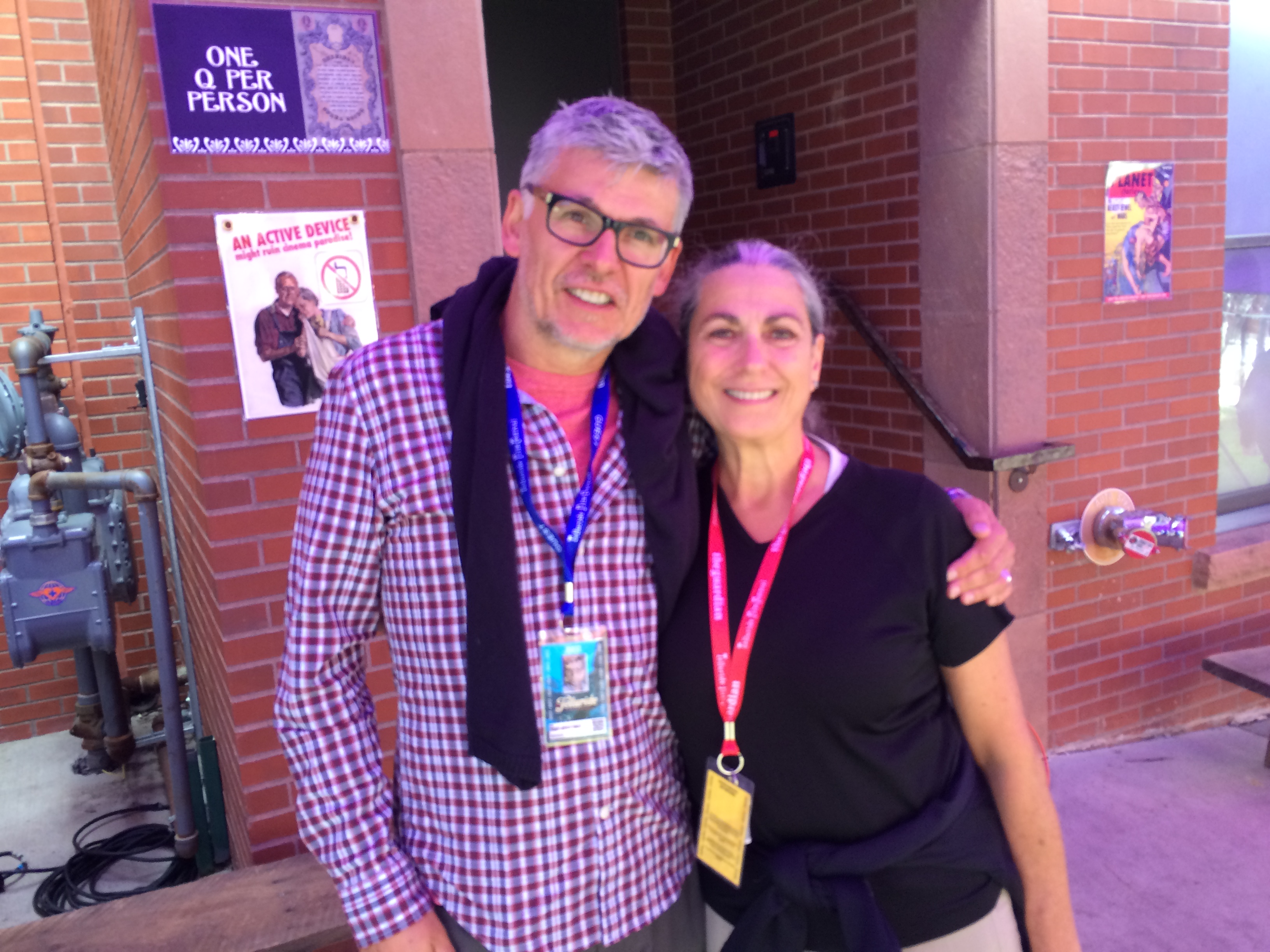 Lulu also visited with two of the stars the film, Hector Medina (on the right—he plays Jesus) and Luis Alberto Garcia (on the left—he plays Mama).

Lulu represented Austin well as Chair of the Austin Arts Commission, and extended an invitation to the director and the actors to visit Austin and showcase the film. None had ever visited Austin and were delighted with the invitation, and hope to make the trip in the near future. The film will be a strong contender for the Academy Award for best foreign language film, so keep an eye out for it.

Among other great films that premiered at Telluride this year were “He Named Me Malala”, “Room”, and “Spotlight.” Malala may be the greatest film you ever see—don’t miss it. Room is riveting and will make the stars bona fide Movie Stars, including the little known Brie Larson and seven year old Jacob Tremblay. Spotlight is the compelling true story of the dogged Boston Globe reporters who uncovered the Boston Archdiocese’s cover up of rogue pedophile priests in 2003 that were abusing children throughout the Boston area. 2015 was a great year of films at Telluride.