With so much of contemporary life connected by technology, it can be frustrating when your computer refuses to turn on. Before you call a PC repair professional, try these three steps to get your system back up and running.

How to Fix a Computer That Won't Turn On

Start with the basics by checking all the switches that supply power to the computer: the main power button on the tower and the monitor on/off switch as well as the switch on the surge protector. If you're using a laptop, the only power button is usually located along the side of the unit or near the keyboard.

Make sure all of these buttons are turned on and their lights illuminated. If not, you may only need to flip a switch to get your computer running. 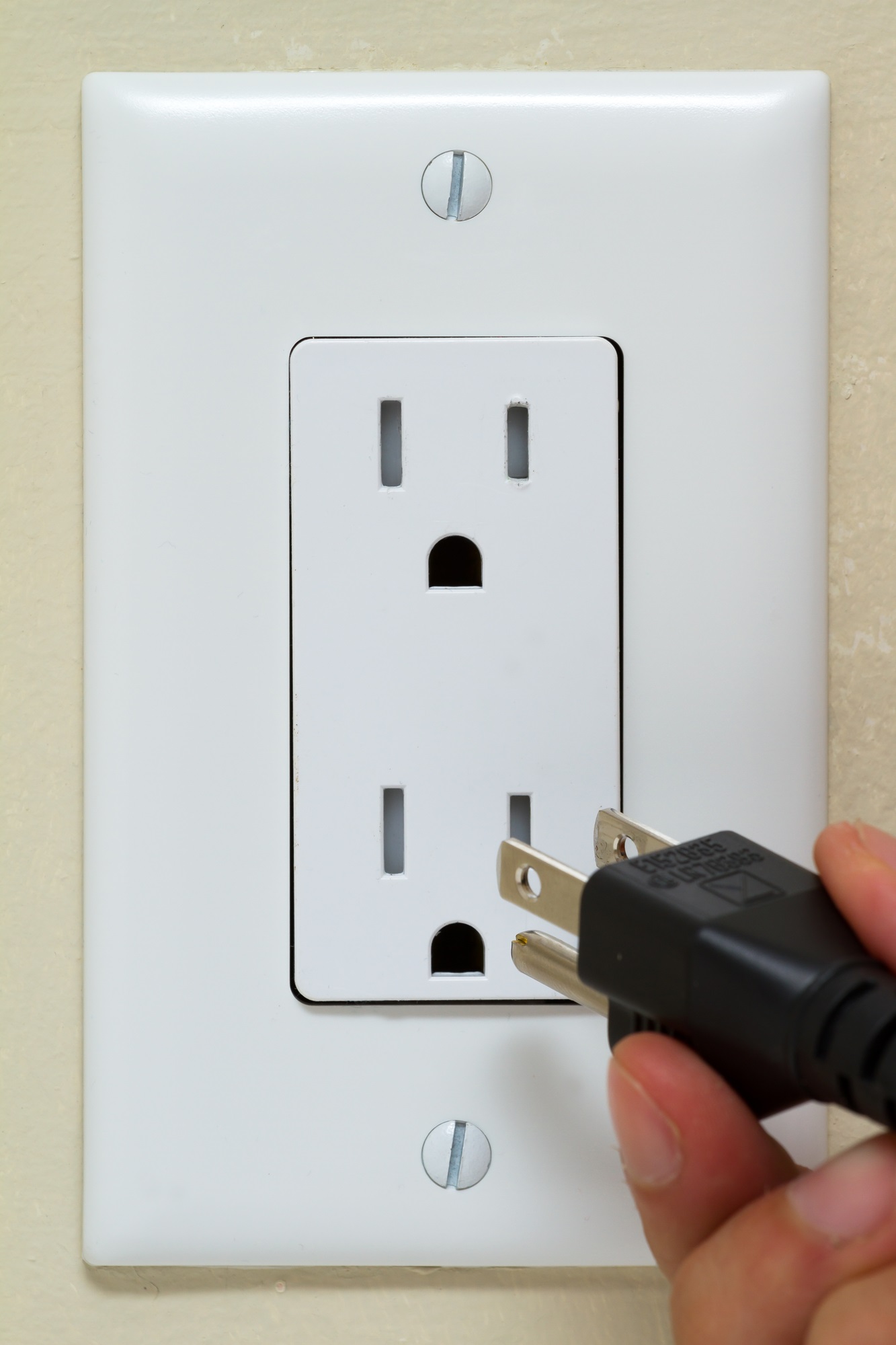 2. Plug It Directly Into an Outlet

A unit that isn't firing up at all, with no attempts to boot up, no fans circulating, and no telltale beeps and hums, may not be getting enough power. It could be an issue with the surge protector, so plug it directly into a working wall outlet and try again. If you're on a laptop, ensure that the charger is firmly plugged into the right port on the unit.

3. Confirm That the Monitor Is Working

If you hear the computer booting up, but no image appears on the screen, the problem is likely the monitor. Confirm that all cords to and from the monitor are secure. Plug the monitor directly into a wall instead of a surge protector.

Should these options fail and you have another monitor handy, replace it with the nonworking monitor and see if it powers on and produces an image.

For a laptop monitor that won't turn on, the fix can be more complicated; try rebooting the system with Ctrl + Alt + Delete and see if that does the trick.

If these suggestions don't work, contact a PC repair professional at Alpha Laser Richmond Corp, which has served customers throughout the Staten Island, NY, area since 1993. They offer laptop and PC repair as well as printer and copier services. Call (718) 317-1263 or visit them online to schedule a repair. When you’re printing images or text, you want the product to look as clear as possible. However, there are several ways that your project could be ruined during the printing process....read more
Friday Special Saving the environment and cutting back on waste are great goals for your company, but successfully implementing ink, paper, and printer preservation in the office may be difficult. ...read more
WEEKLY SPECIAL