When you think of American food, one of the first things that may come to mind is the burger. However, hamburgers aren’t the only diner favorite. Step into any sports bar or restaurant, and you’ll find other meals that are just as delicious as burgers. Here’s a rundown of the top classics that you can sample at your favorite restaurant.

At the top of the list is the hamburger. As a quintessential American food, it comes in countless varieties with condiments and ingredients to suit every taste bud. The juiciest burger typically comes with a grilled beef patty, sandwiched between soft buns. The modern-day hamburger originated from Hamburg in Germany, where shredded or minced beef was used to form patties. The stories of its modernization are just as plenty as the ways you can eat one.

Another ubiquitous American food is the French fry. Like the hamburger, French fries have a long history of their origins and invention. Some argue that the snack didn’t come from France, despite its name, but from Spain. After all, the first Europeans to encounter the potato from South America were the Spaniards. And since frying is a Spanish traditional cooking method, the potatoes were likely fried.

Deep-fried chicken wings have long been an American staple, but the buffalo-style recipe widely popularized them. It was back in 1964 when Teressa Bellissimo decided to toss leftover wings and hot sauce together in a pan as a late-night snack. It was a hit and became part of the menu at Anchor Bar, a restaurant in Buffalo, New York. Today, the eponymous finger food is best paired with a cold beer and action-packed sports viewing. 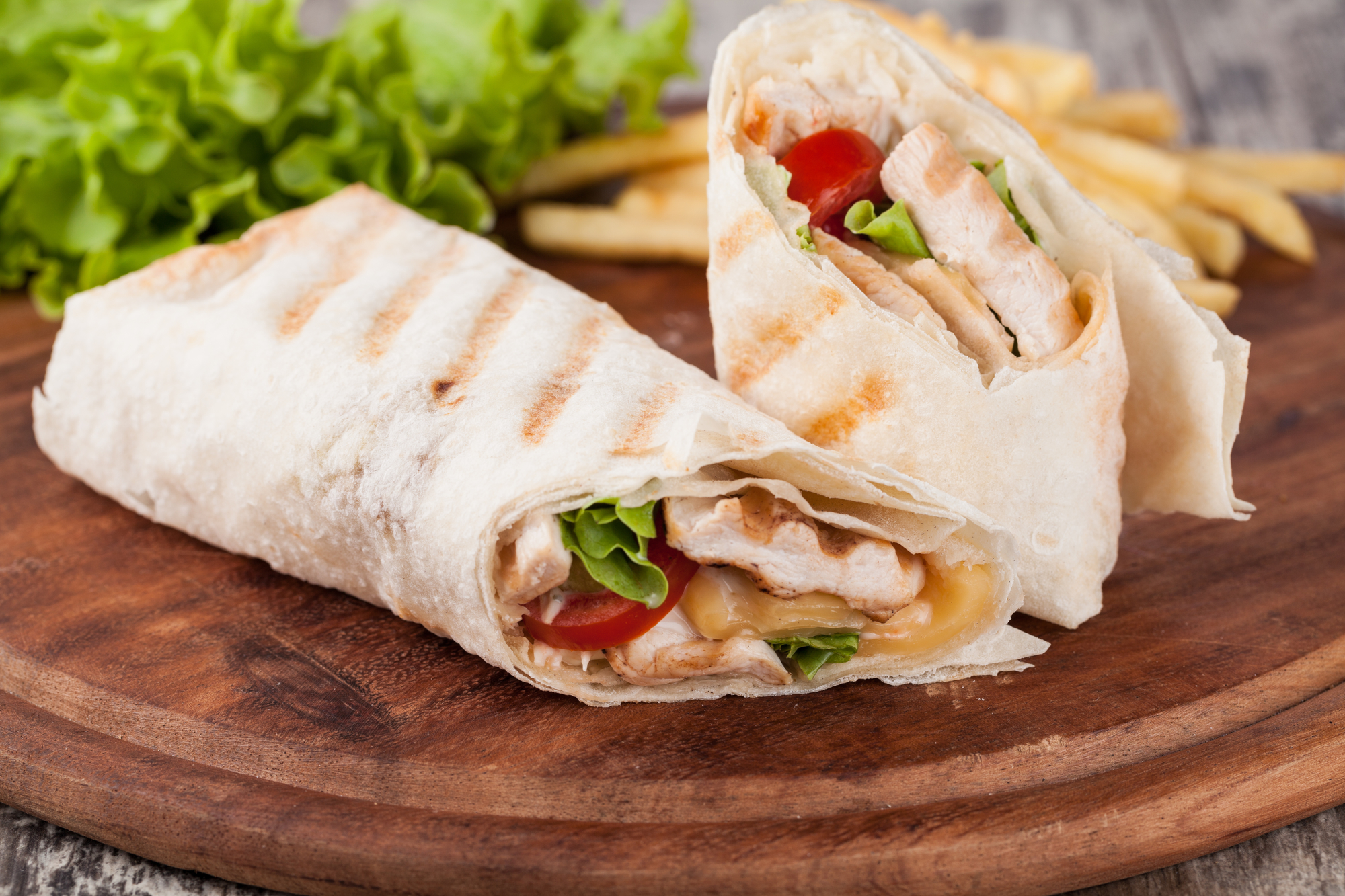 Like burgers, sandwiches are famous for the convenience they offer. It was John Montagu, the 4th Earl of Sandwich, who popularized the handy food in England. He asked his cook for something he could eat while playing cards. The ingenuity caught on, and it wasn’t long before sandwiches gained fame. Long before the sandwich became popular, wraps were eaten during ancient times, using a round flatbread to scoop or enclose the meat. Some claim that Bobby Valentine, a pro baseball player, is the creator of the wrap. He first made it at his restaurant in 1982 when his toaster broke down. He quickly thought of a swap for toast, layering the ingredients of a club sandwich into a wrap.

Kids and adults alike champion macaroni and cheese as their favorite food. This creamy combination of macaroni and gooey, melted cheese might have first landed on American shores due to Thomas Jefferson. He enjoyed the variation on a pasta dish from France and even served it at a state dinner in 1802.

If you’re hungry for some classic American food, head over to Buffalo Wild Wings in Brooklyn, NY, for the best wings and juiciest burgers in town. With multiple locations across the country, including 19 in Connecticut and New York, they offer a wide variety of lip-smacking options, from entrees to desserts. Call (203) 789-9453 today or check out their mouthwatering menu online.