What Police Need to Know About Blood Alcohol Testing & the Fourth Amendment October 4, 2019 Drunk driving can lead to injuries, damages to property, and even loss of life. To help reduce the cases of driving while intoxicated, law enforcers implement random checks on the road. A blood test is typically the best way to know if a person is intoxicated. However, law enforcers turn to other alcohol monitors because forcing someone to undergo a blood test violates the Fourth Amendment to the U.S. Constitution. Below, learn how this amendment ties into alcohol testing and what court cases have caused law modifications.

How Does the Fourth Amendment Relate to Alcohol Testing?

According to Cornell Law School, the Fourth Amendment secures each person’s right against arbitrary arrests. It is also the basis of laws relating to stop-and-frisk, safety inspections, search warrants, and other forms of surveillance.

Because of the Fourth Amendment, police officers cannot force anyone to undergo a blood test as an alcohol monitoring procedure unless there is a warrant. Getting a warrant, however, entails having reasonable suspicion as well as proof of driving while intoxicated.

What Court Cases Led to the Current Laws? 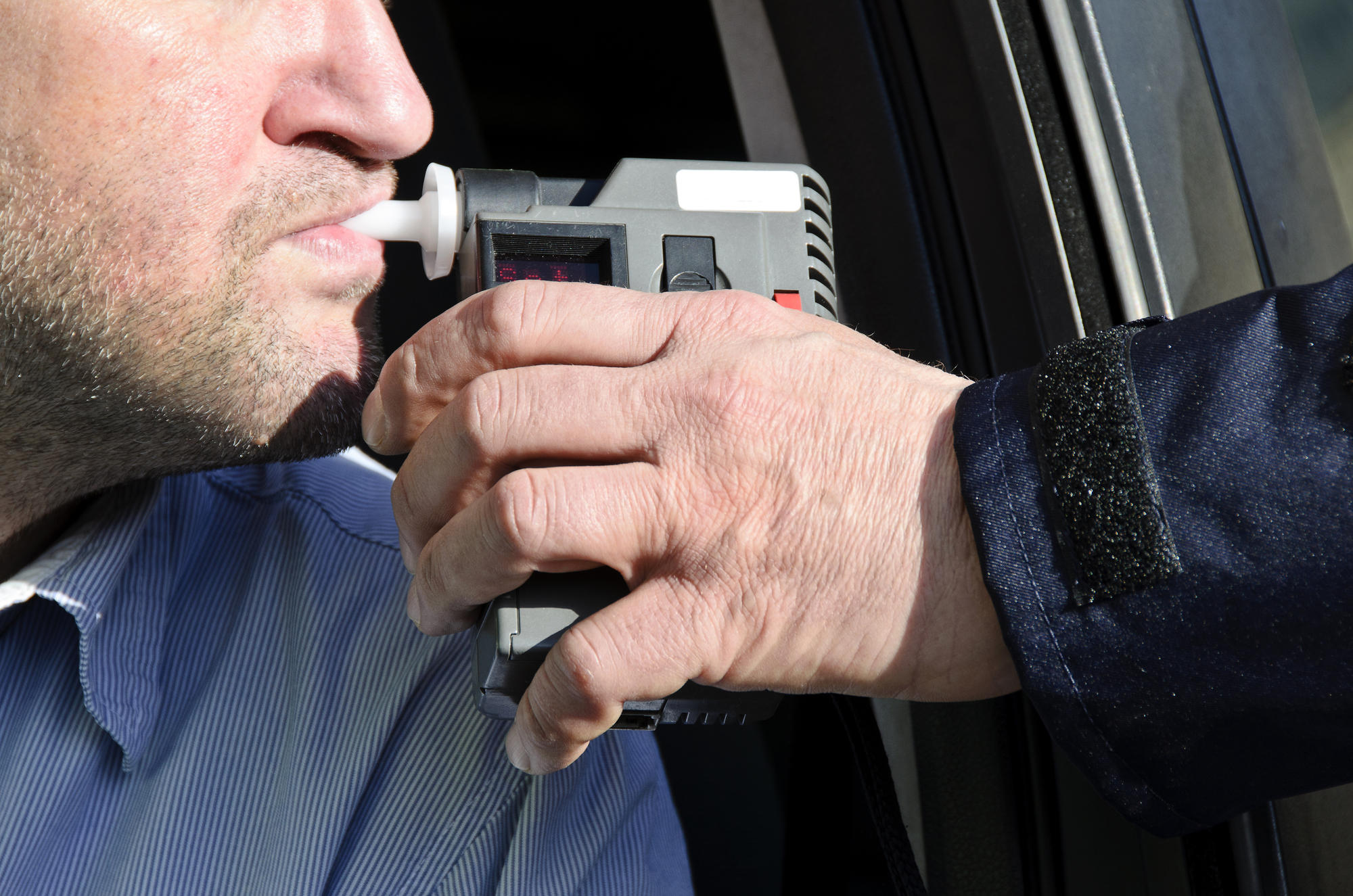 Below are two court cases that have led to laws that penalize drivers who decline undergoing alcohol monitor testing.

Danny Birchfield declined a blood draw examination upon having been arrested for DWI. He faced charges of a misdemeanor as well as the violation of the refusal statute. The defendant entered a conditional guilty plea, arguing that charges for his blood draw refusal violated the Fourth Amendment. The prosecution was upturned based on the blood drawn without a warrant and the absence of an urgent situation that justified it.