How a Foundation in Wrestling Can Help With MMA Fighting October 17, 2019

When people think of MMA fighters, they often focus on punching power and martial arts abilities. However, wrestling is an essential skill that can lead to major success in this field. Whether your child wants to pursue a career in the MMA or just wants to give wrestling a try, you can use the following athletes as models for success.

Henry Cejudo currently holds the Bantamweight and Flyweight UFC titles simultaneously, which few fighters have done. Known as “The Messenger,” he has a 17-2 record. However, his biggest accomplishment was winning a gold medal in wrestling at the 2008 Summer Olympics.

Wrestling teaches essential ground skills, whereas many MMA fighters first learn to fight standing up. This gives wrestlers an advantage since they have a better understanding of takedowns, submissions, and positioning. 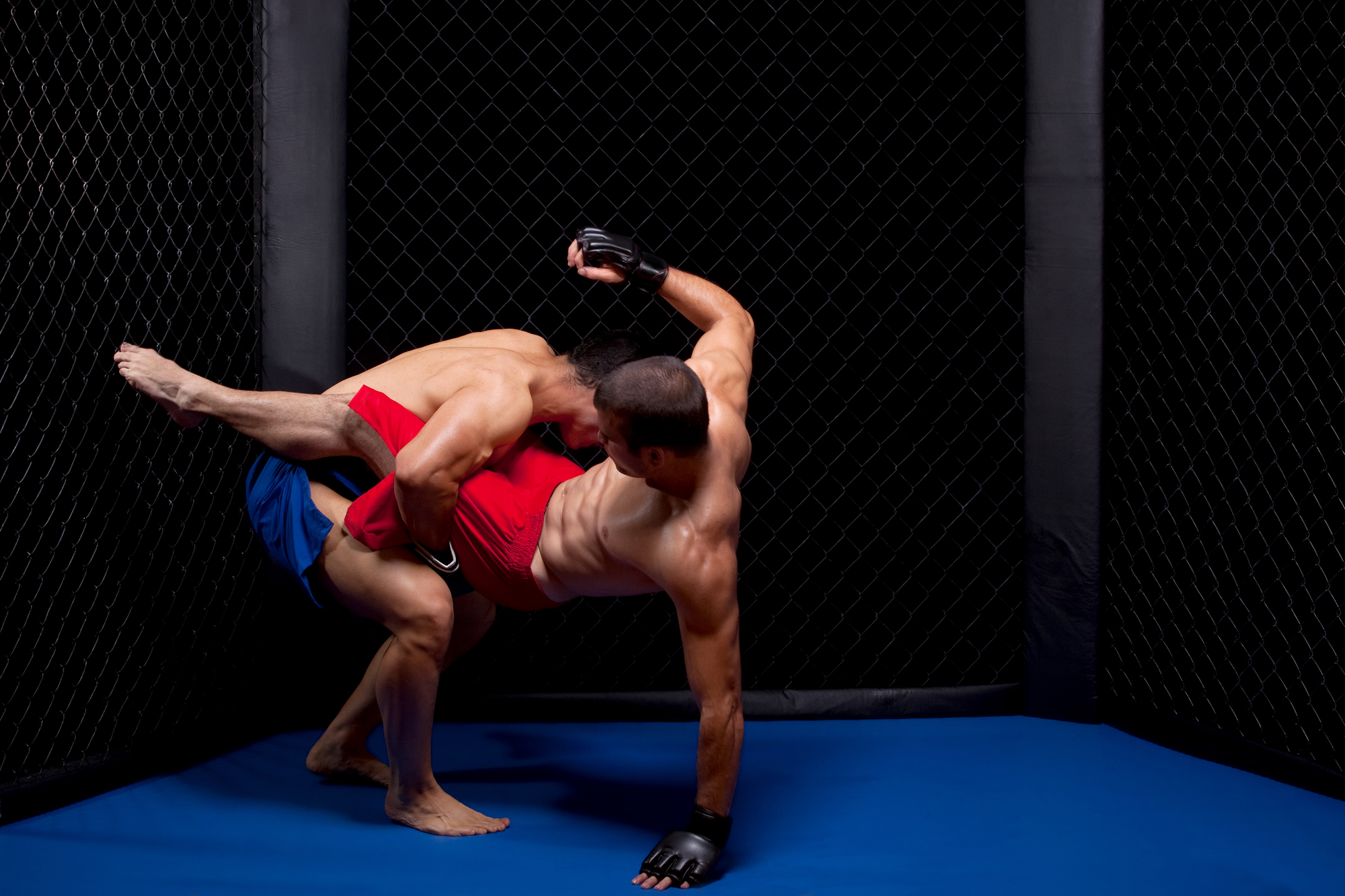 Daniel Cormier is one of the most famous and colorful UFC personalities and paved his way through the heavyweight and light heavyweight divisions with his wrestling skills. Like Cejudo, Cormier is a former Olympic wrestler and finished Top 5 in the Wrestling World Championships twice. These skills have helped him hold both the light heavyweight and heavyweight titles. He is known for understanding angles, which is a skill taught in wrestling. Rather than fighting only facing forward, wrestlers learn to attack from all angles.

Randy Couture is an iconic UFC heavyweight champion and a proven wrestling expert. He is a three-time NCAA Division I All-American, two-time runner-up, and was a semifinalist at the 2000 Olympic Trials. Grappling can neutralize even the most successful brawlers, as Couture showed many times throughout his career.

If you want to get your child involved in wrestling, Hawaii Wrestling Academy is where to begin. This Aiea, HI, Christian-based training facility specializes in several wrestling styles, as well as judo, martial arts, and personal training. They’re backed by a staff with over 30 years of coaching experience, ensuring your child will find all the resources they need. Call (808) 381-3048 to speak with a representative and visit their website to learn more about enrollment.