Send a TweetShare on Facebook
Woodford County Chamber Of Commerce

Charting the History Behind Chambers of Commerce September 24, 2019

Today, thousands of Chambers of Commerce are found throughout the US as a central hub for business owners to share resource and boost the economic vitality of the area. But while these organizations are typically focused on the future of commerce, they also carry a rich history. Whether you’re a business owner or are curious about the evolution of entrepreneurship, here are a few interesting historical details to know about these economic institutions.

When Did the First Chambers of Commerce Appear?

Trade unions and groups can be identified much earlier in history, but the first recorded Chamber of Commerce was established in 1599 AD in Marseilles, France with the support of the Marseilles City Council. More than half a century later, another Chamber of Commerce appeared in Bruges with the mission to improve prosperity in Belgium. 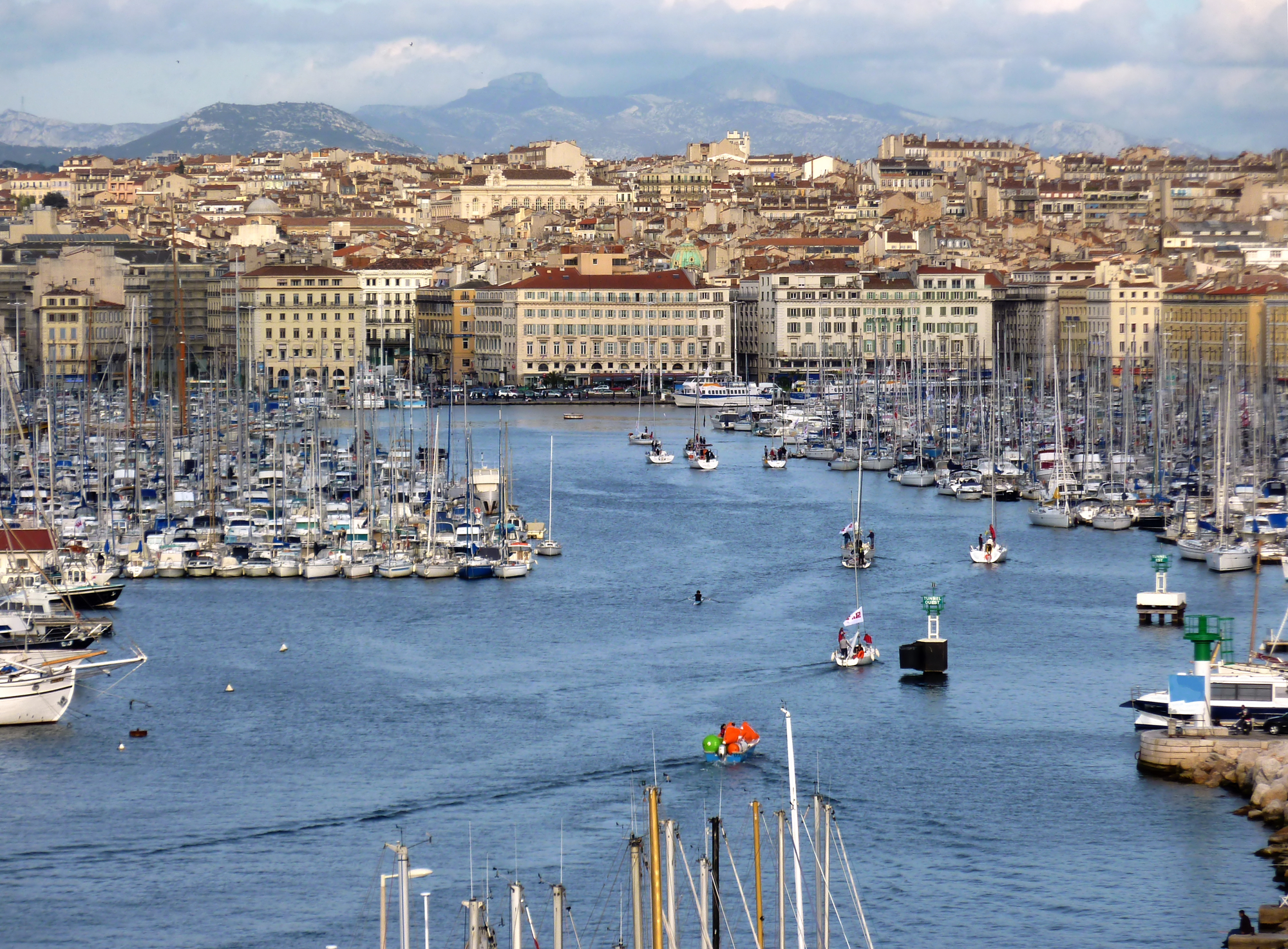 In the 18th century, these organizations appeared in many more areas of Europe—such as Glasgow, Edinburg, and Manchester in the modern UK. The first recorded North American Chamber of Commerce was in Halifax, Nova Scotia. It was created in 1750 before the United States had claimed independence from England.

What Spurred the Creation of Chambers of Commerce in the United States?

Although many chamber origins can be traced back to the interest of business development, American organizations also emerged as a form of protest. For example, the New York State Chamber of Commerce was launched in a negative reaction to English Parliament’s Stamp Act Tax—an overbearing tax imposed on every piece of printed paper used in the American colonies.

It was also the first tax to be directly imposed on colonists without legislative approval in the colonies. As American independence flourished, these groups promoted the sale of local goods, established and enforced trade regulations, and monitored economic performance.

How Did Local US Chambers Grow in Popularity?

Thanks to widespread industrialization that occurred in the 1800s, communities across America became interested in attracting new industries to their local regions. Many of these areas created chambers as a way to draw the attention of emerging industries. Eventually, these groups evolved to focus on how local civic and commercial development could impact economic growth.

In 1912, President Taft created the US Chamber of Commerce to help unify, organize, and support local organizations. The creation of the New Deal in 1933 also solidified the Chamber of Commerce as the main connection point between businesses and government.

Proud to continue to the history of American economic development, the Woodford County Chamber of Commerce is committed to empowering business development in Versailles, KY. Whether you are looking to start a new business, grow your company, or partner with local providers, this organization will connect you to the resources you need to succeed. They also host a variety of local events to unify organizations with members of the community, as well as promote business networking. Visit the chamber online or call (859) 873-5122 to learn more about their community events, as well as how you can become a member.