A Brief History of the Philly Cheesesteak October 10, 2019 The Philly cheesesteak is a quintessential part of American food and is served in sports bars and fine dining restaurants across the country. While the iconic sandwich is enormously popular today, most people don’t know that it started as an off-menu item from a street cart in Philadelphia, Pennsylvania. From there, it quickly spread across the city, launching friendly rivalries and variations. Below, find out how this popular food item came to be and how it evolved to become a favorite dish nationwide.

Who Created the Philly Cheesesteak?

In 1930, brothers Pat and Harry Olivieri were operating a hot dog cart at the corners of 9th Street, Wharton Street, and Passyunk Avenue in Philadelphia. Tired of eating the food off their own menu, Pat sent Harry to a local butcher for something different. Shortly afterward, Harry returned with thinly-sliced ribeye steak, which Pat happily cooked with some onions and stuffed into a bun.

One of their regulars, a local cab driver, smelled the delicious aromas and came by to try one for himself. Before long, news of the Olivieri Brothers’ innovation spread through the city’s cab driver community, cementing the steak sandwich’s place as a staple American food.

What Were the First Cheesesteak Shops? 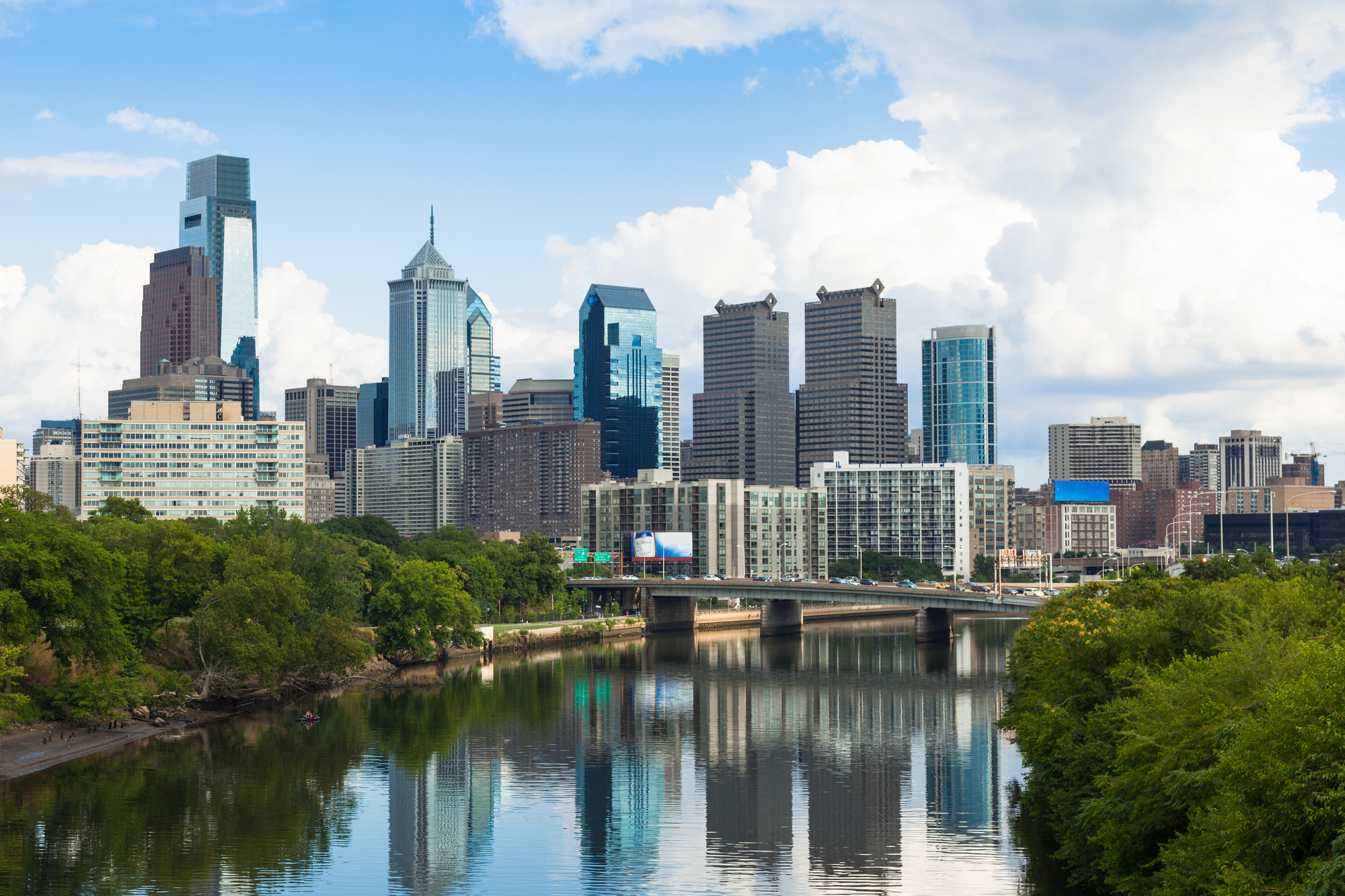 Based on the success of their cheesesteak invention, Pat and Harry opened Pat’s King of Steaks on the same corner where they once parked their cart. Their in-store sandwiches featured thin-sliced beef, a variety of vegetable toppings, and fresh-baked bread.

In 1966, an entrepreneur named Joey Vento opened Geno’s Steaks right across the street from Pat’s, sparking a rivalry that continues to this day. Pat’s claims that one of their cooks invented the modern cheesesteak in the 1940s by adding provolone to his own sandwich. However, Geno’s also believes to have started the tradition of adding cheese to their sandwiches.

How Has It Evolved?

From its humble origin in Philadelphia, the cheesesteak’s popularity quickly exploded, with unique variations showing up across the country. While the original cheesesteak featured just steak and onions, many bars and American food restaurants offer their own versions, with a variety of cheeses, spices, and other grilled toppings.

For over 35 years, Buffalo Wild Wings has been serving up the best cheesesteaks, wings, and American food in Danbury, CT, made with custom recipes and fresh ingredients. With 19 locations throughout Connecticut and New York, they’ve become a favorite destination for families and sports fans throughout the area. Visit their website for a look at their menu items and follow their Twitter for news and updates. Call (203) 794-9453 to reach their location in Danbury.