The Rich, Interesting History of the Fettuccine Alfredo October 15, 2019 In America, the fettuccine Alfredo is a staple of Italian cuisine. A far cry from the traditional tomato-based sauces ubiquitous in Italian cooking, the Alfredo sauce is a mixture of butter, garlic, and cheese that creates a rich and creamy taste. If you’ve heard of this dish, you may wonder why it includes a man’s name in the title. To answer this question, here’s a brief overview of the history of this pasta sauce.

It All Began With an Upset Stomach

In 1914, Roman restauranteur Alfredo di Lelio's wife had just recently given birth. As is the case with many women, she experienced nausea and found it difficult to keep any food down. Afraid this would interfere with her ability to nurse their new child, Alfredo went to his kitchen and created a new spin on the classic Italian dish “pasta bianco,” or white pasta. The result was the fettuccine Alfredo, which appealed to his wife and quickly found a place in his restaurant. 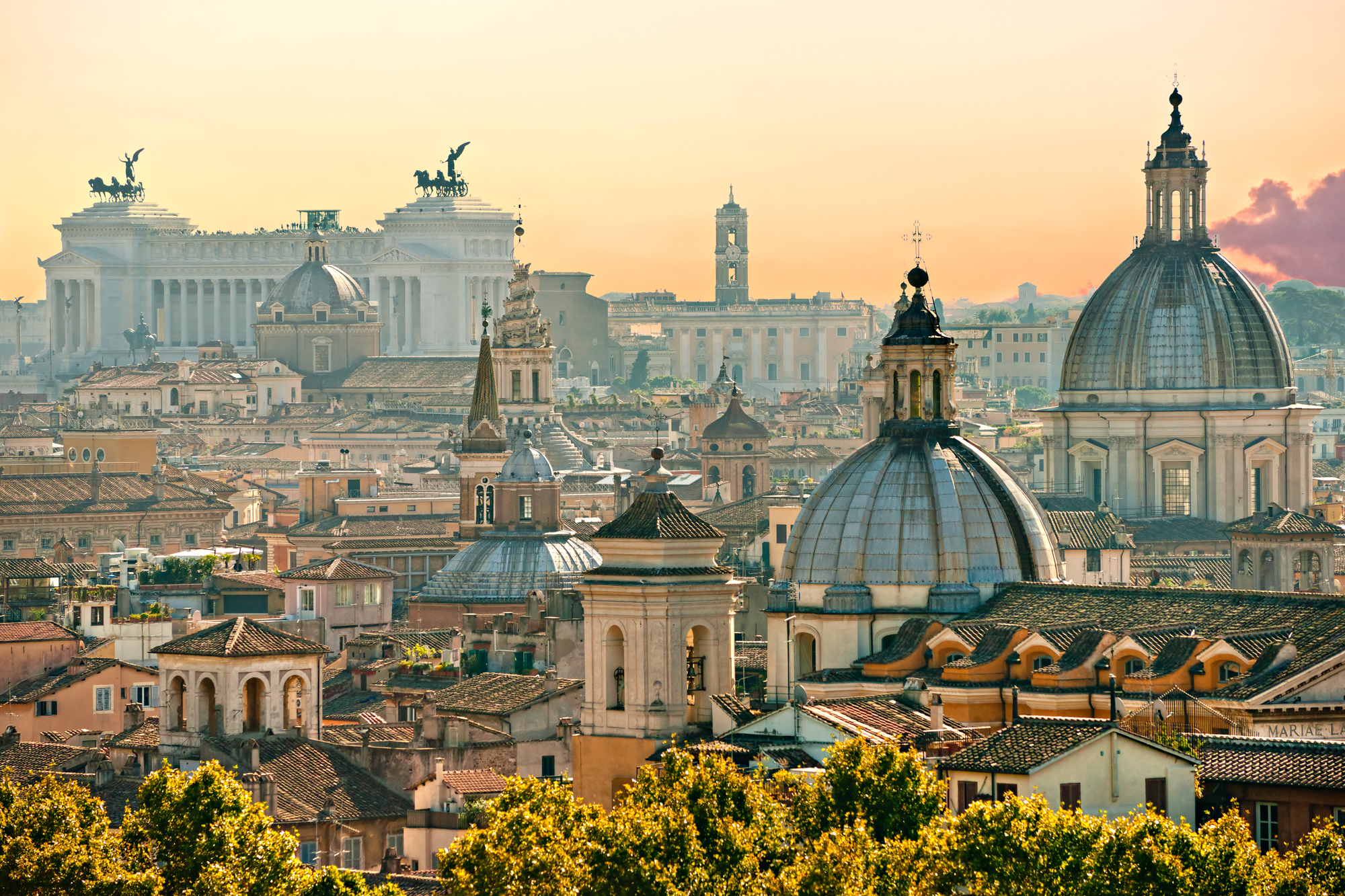 Around 1920, movie stars Douglas Fairbanks and Mary Pickford were spending an idyllic honeymoon in Italy. It was there that they found their way to Alfredo’s restaurant and by chance sampled his namesake dish. Their vocal enthusiasm for his creation brought the dish to other places around the globe, including the U.S.

Alfredo’s restaurant still stands in its original location. It’s a testament to one man’s love for his wife expressed through the universal language of Italian cuisine.

The Dish Is Not Popular in Italy

Despite its popularity around the world, the dish is far from noteworthy in Italy. In fact, most restaurants fail to even include it on their menus because of a perceived simplicity. That may be why it’s such a hit among diners, however. The fettuccine Alfredo is the very definition of comfort food. When made with fresh, wholesome ingredients, it’s a creamy delight to the taste buds.

The Pizza Haven believes in creating delicious Italian cuisine using only the freshest ingredients available. Their expansive menu features delicious dishes like the fettuccine Alfredo, garlic linguine, chicken parmesan, ravioli, shrimp scampi, and lasagna. They also host parties and banquets onsite so you and your guests can try delectable Italian cuisine. View their full menu online or call (715) 362-5942 to schedule an event.

Share
Story
Other Announcements, Events and Deals from The Pizza Haven
4 Tips for Planning Your Coworker's Retirement Party When a coworker announces their retirement, they’re embarking on a new, exciting life chapter while saying goodbye to the work they’ve known for possibly decades. Make their exi...read more
3 Tips When Planning a Wedding Reception at a Restaurant Having your wedding reception in a restaurant is a wonderful option for many different reasons. Not only can you rest assured that your guests will be served delicious food, but...read more
How to Choose Soups, Salads & Sandwiches When Dieting If you’re on a diet, you need to choose your food carefully. The good news is that you can eat at a restaurant and still stick to your plan. Sandwiches, soups, and salads a...read more
Top 3 Health Benefits of Mushrooms Whether you’re craving a healthy appetizer or deciding on a new topping for your pizza, consider mushrooms. Delicious with sandwiches, pasta, and even on their ow...read more
What Are Some of the Most Common Ingredients in Italian Food? Italian cuisine is widely beloved throughout the United States. Whether you love cheese pizza or chicken fettuccine Alfredo, you might want to discover what ingredients are...read more
Like us on Facebook
Follow us on Twitter
Review us on Yelp
Review us on Google