The 4th Annual Legends of Sports Golf Tournament was held at Cinnabar Hills Golf Club on Monday, August 12 2018, for a day of fun and friendly competition at 23600 Mckean Road, San Jose, CA 95141. Each foursome was paired with a celebrity captain who was an alumni from NFL, NBA, MLB and NHL.

The winner of this years fun, frolic and get-plastered tournament was sponsored by Peak Health! The team captain was Greg Clark. Greg Clark played his entire career with the 49ers from 1997 to 2001 as their premiere tight end.

The rest of the team were Michael Simunovic, Brian Steuber Jr. and Mike Lee. 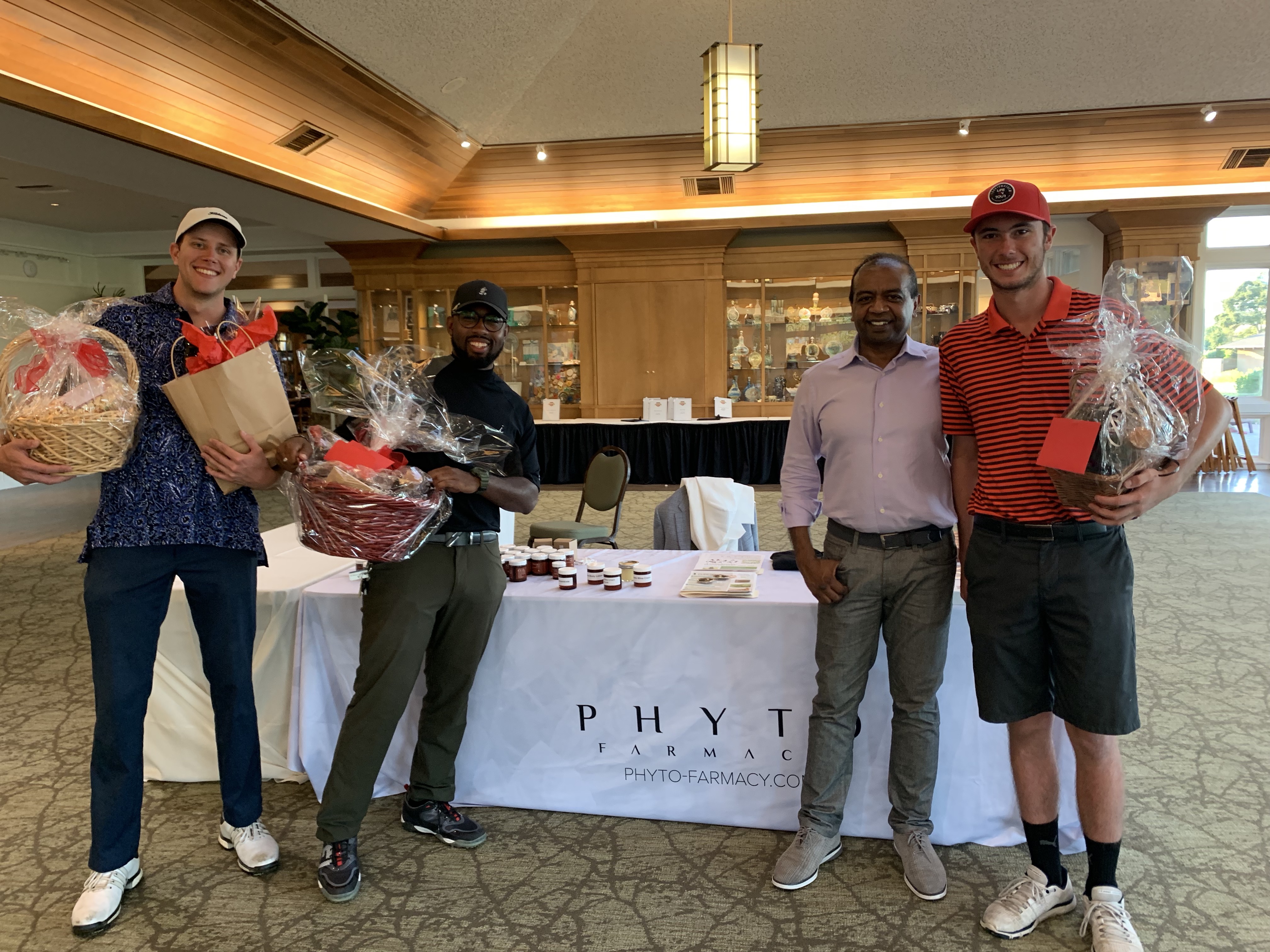 Trophy presentation was done by Junior Bryant and Derek Deese. Junior Bryant appeared in 83 total regular season and 7 post season games, all with San Francisco 49ers, during his nine-year career. He was part of the last Super Bowl winning 49er team, in 1995. 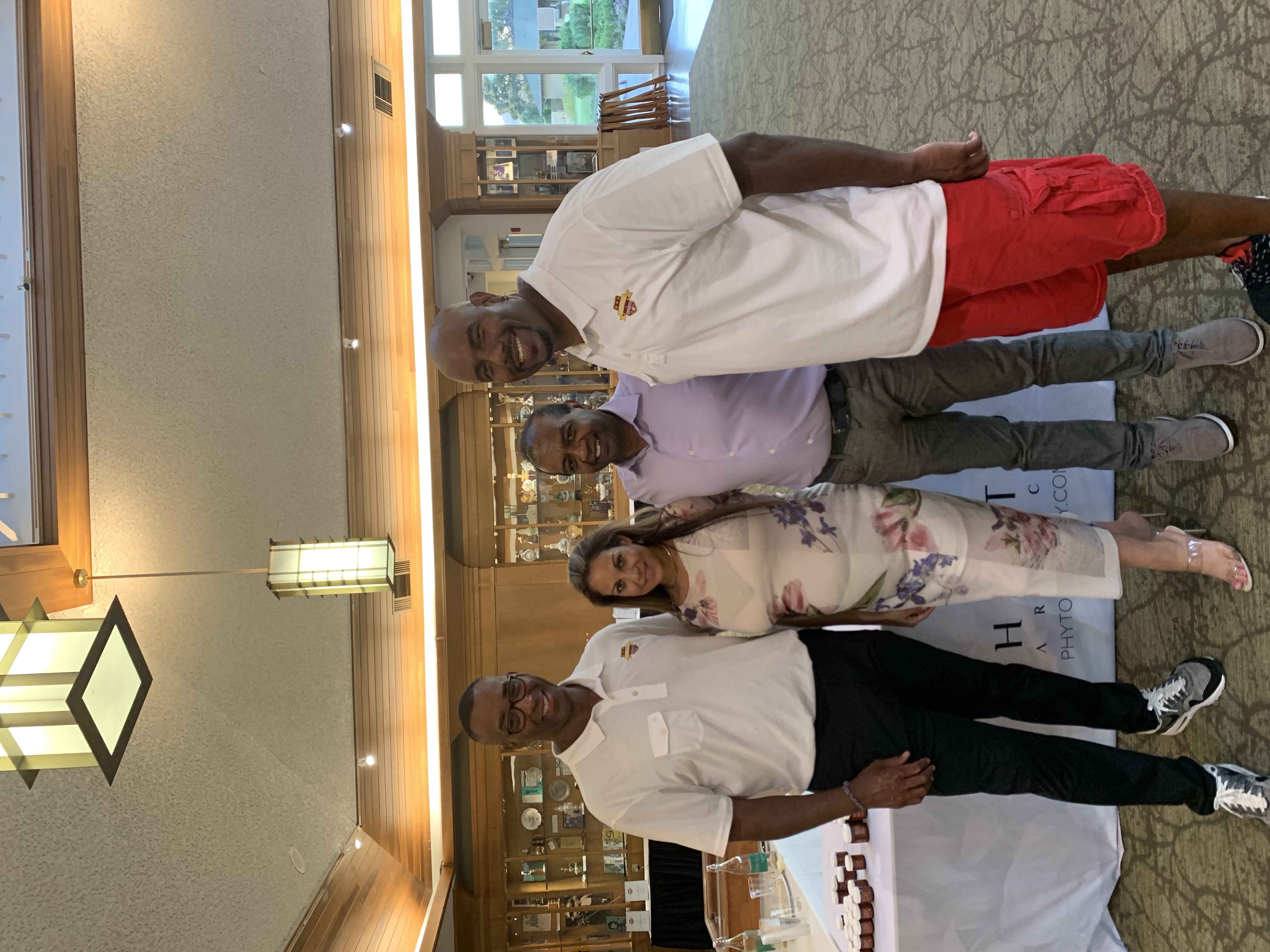 Derek Deese was an NFL lineman who spent the majority of his career with the San Francisco 49ers from 1992 through 2003.  He won Super Bowl XXIX with the 49ers. He was All Pro two years. He played with the Tampa Bay Buccaneers in 2004 and 2005.

Till next year WE ARE THE CHAMPS! As your body stops producing eggs, it enters menopause, which often brings a few unpleasant side effects. Because this is a natural occurrence in every woman, there is no cure f...read more
Higher Cause of Obesity by Ultra-Processed Foods than High Calories- Dr. Bomi Joseph The visceral fat builds up inside and around the organs (left) is very dangerous Conventional dietary wisdom says that maintaining a healthy weight is as simple as eating the corre...read more
About Dr. Joseph - Phyto Hacker and Director of Peak Health Dr. Joseph is a Director at The Peak Health Foundation. He has been bio-hacking humans and phyto-hacking plants since 1984. He is a leading speaker on human health and has given nume...read more
How the Phytoceutical “Diabet” Can Help You Manage Blood Sugar Levels

Over 450 million people in the world currently have type 2 diabetes. This condition causes the body to mismanage insulin, creating a resistance to the compound and forcing the b...read more
Like us on Facebook
Review us on Yelp
Review us on Google