In most cases, car accidents are caused by driver error or negligence, harsh weather conditions, or road hazards. However, there are instances when a collision isn’t actually an accident, but rather a carefully orchestrated plan. Over the years, staged crashes have become an increasingly common occurrence in an attempt to defraud auto insurance companies. As such, it’s important to recognize if you’ve been a target of a staged accident so you can avoid the consequences of a false claim.

There are a few kinds of behaviors generally associated with staged accidents. A driver may pull in front of you only to slam on their brakes, causing you to rear-end them. They might also wave you in as you’re merging into traffic and then speed up to hit your car so it looks like you weren’t merging safely. Another frequent type of crash occurs in intersections where they T-bone as you drive through and then claim you ran a red light or stop sign. 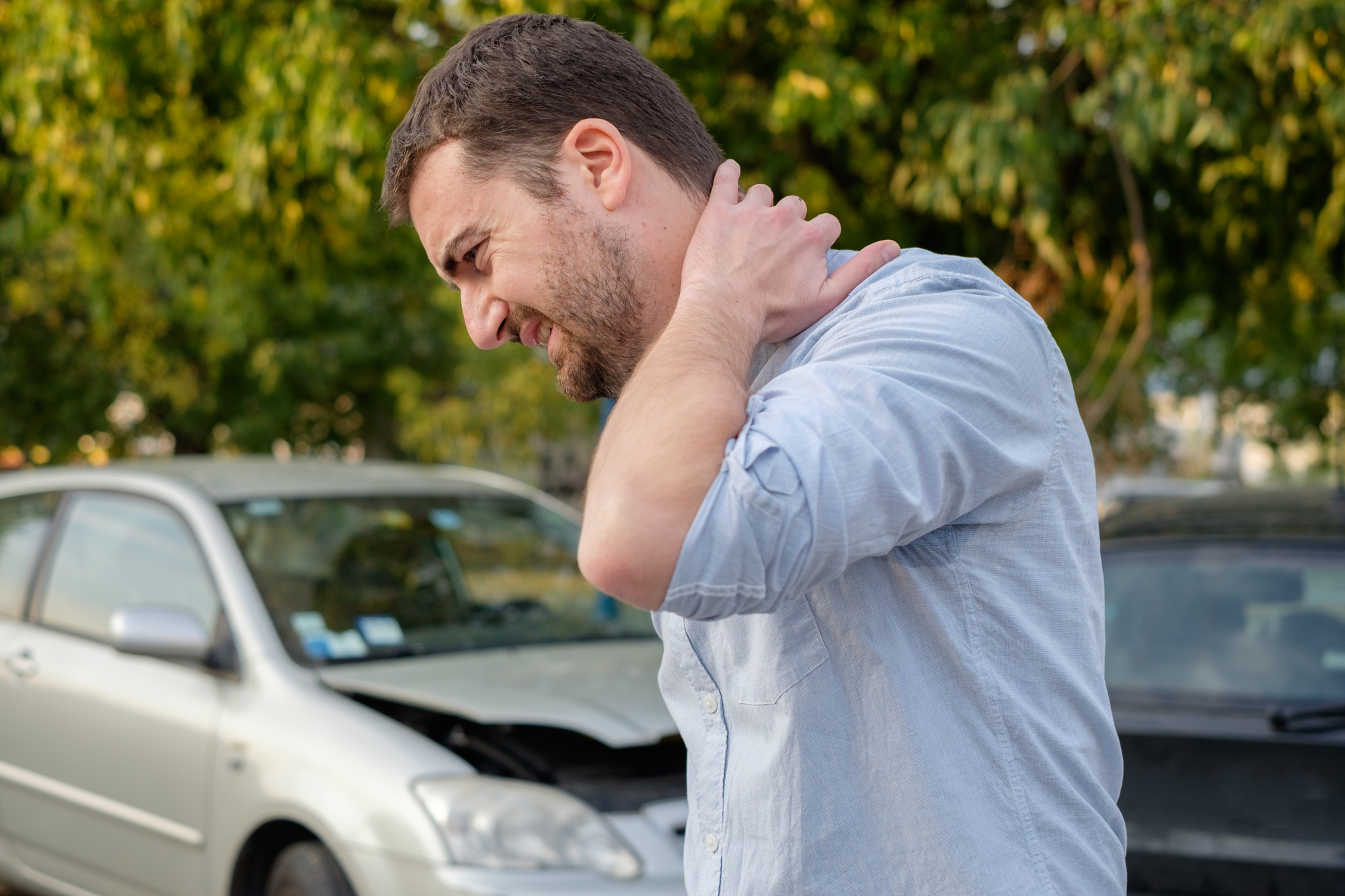 Staged accidents typically involve several participants. Passengers in the other car may claim to be uninjured at first, but once the police arrive or they talk to your auto insurance provider, their story will change. They may start to complain about being in serious pain. If the collision took place at a low speed, and there was minimal damage to the vehicles, you should be wary of multiple injury claims.

It’s also common for fraudsters to arrange for fake witnesses to show up at the accident scene and give false testimony for the police report. If anyone suddenly appears to corroborate the other driver’s version of events, there is a chance they’re part of the scam.

Some staged accidents are part of a major criminal ring with many people taking part. This can include phony doctors, lawyers, and mechanics. Be cautious if it seems like the other party is putting pressure on you to see certain professionals. They may also try to persuade you to settle for cash without calling your auto insurance company.

In addition to identifying a fraudulent car accident, it’s crucial to have adequate auto insurance in case you’re involved in any collision. As an experienced agent with Allstate Insurance Companies, Dewey Beckner will determine your coverage needs and put together a policy that offers suitable protection. For more than 20 years, he has provided the residents of High Point, NC, with reliable products at competitive rates. Call (336) 884-5636 to make an appointment or visit his website to request a quote. Risk management is a priority for organizations large and small. The world is unpredictable, and while you certainly hope disaster won’t occur at your business, you need to be prepar...read more
Why Do You Need Renters Insurance? Over one-quarter of people in the United States are tenants in rental properties. In the event of theft or a natural disaster, it’s important that you have coverage for lost or damag...read more
A Guide to Condo Insurance

You may believe that you don’t need insurance for your condo. After all, it’s likely that the owner of the building or the condo association has coverage for the building itself. How...read more
What Does Boat Insurance Cover? While many own boats primarily for recreational purposes, these vehicles are still quite costly. As crafts that spend a lot of time on the water, they can face a lot of unique risks—...read more
What Does It Mean to Be a High Risk Driver? Being considered a high-risk driver will have an impact on your car insurance rates, which is why it’s important for motorists to understand this designation. A person may be la...read more
Like us on Facebook
Review us on Yelp
Review us on Google