As a lush island paradise, Hawaii has been attracting people from all over the world since the first explorers reached its shoes. With an influx of immigrants came the introduction of international cuisines. In particular, Japanese food has greatly influenced the local fare of Hawaii. Find out how Japanese immigrants shaped local food over the years below.

How Did Japanese Food Come to Hawaii? 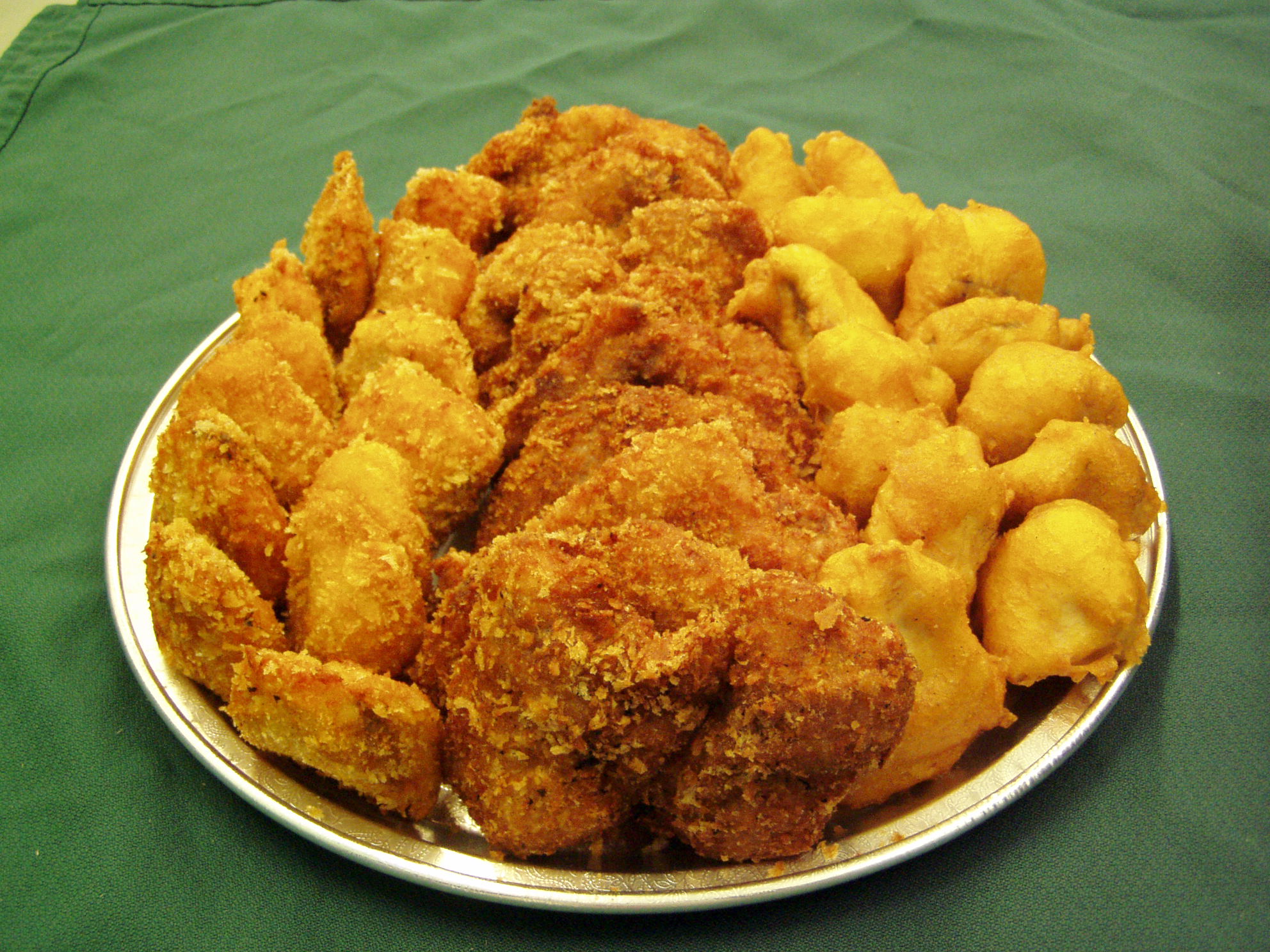 In the mid-1800s, Hawaii’s plantation industry was in full swing. The need for laborers drew in numerous immigrants from Japan, who dreamed of starting a prosperous life in paradise. However, living on the plantation was tough. In spite of harsh working conditions, many Japanese men stayed. Some even married Hawaiian women. They also introduced the locals to many of their culinary traditions.

The quintessential food locals turn to today is the plate lunch, which got its start with Japanese plantation workers. They needed a hearty lunch to fuel their labor, so they brought bento boxes filled with rice and a variety of meats or fish. This was the earliest version of the plate lunch. Nowadays, the plate usually includes two scoops of rice, macaroni salad, and an entree of your choice.

Another popular local food that hasn’t quite caught on outside of the islands is the spam musubi. When American serviceman were stationed in Hawaii during World War II, they brought SPAM® with them in their rations. At the time, fishing was outlawed around the islands, so the conveniently packaged protein became a staple. It was then incorporated into the Japanese musubi, or rice ball. A grilled and marinated slab of spam tops a block of rice and is wrapped up in nori (seaweed) for a satisfying snack to take on the go.

If you’re craving some delicious Japanese food, stop by the Kawamoto Store in Hilo. Since opening more than 72 years ago, the restaurant has served local favorites, from cone sushi and barbecue meat to nori chicken and spam musubi. Explore their menu online, or give them a call at (808) 935-8209 to place a carryout order.