During the 1940s, many cocktails were created to not only help people deal with the difficulties of war, but also to replace scarce materials that they no longer had access to. Many of the drinks people order today at a bar have their roots in wartime. Here are a few popular cocktails of the 1940s.

What Cocktails Were Popular in the 1940s?

Bloody Mary cocktails are one of the most popular drinks served during brunch these days. However, not many people are aware that the vodka and tomato infused cocktail gained popularity at Harry’s New York Bar in Paris in the 1920s. Famous bartender Ferdinand “Pete” Petiot was the first to mix equal parts of tomato juice and vodka. Sophisticated cocktail drinkers though thought the cocktail tasted bland and requested for Petiot to spice it up. He then added cayenne pepper, Worcestershire sauce, lemon, and black pepper to give the drink a kick.

If you love the taste of 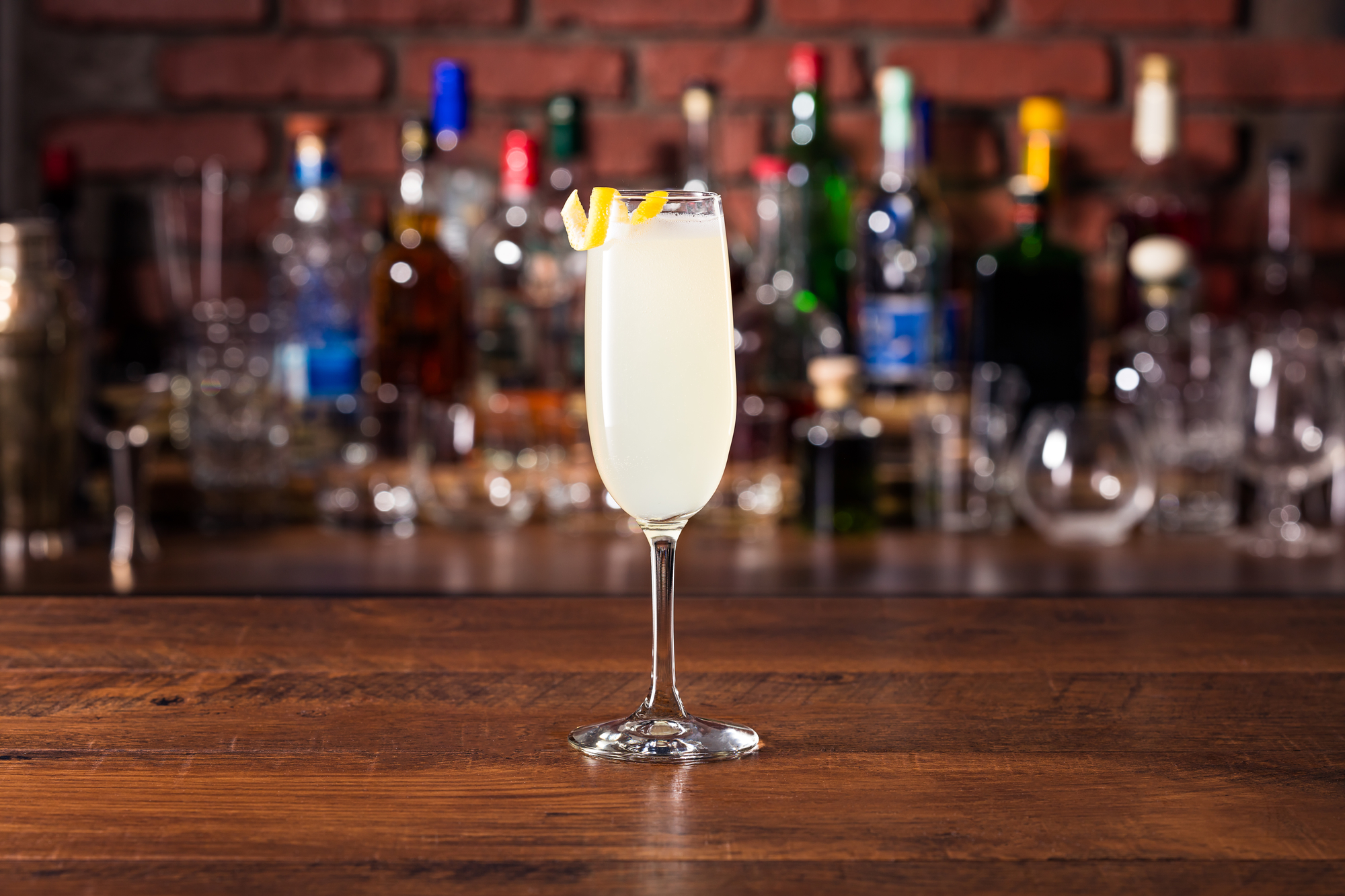 champagne, but wish it had more potency, you’ll enjoy the French 75. Made with gin, lemon juice, syrup, and champagne, the French 75 was frequently a toasting drink of celebrities and aristocrats at the famous Stork Club. The cocktail received its name from a 75mm Howitzer field gun used in World War I and also in the 1942 film Casablanca.

A famous origin story of the sidecar states that it originated in World War I when a U.S. army captain had someone escort him to and from his favorite Parisian bar in the sidecar of a motorcycle. The cocktail is made with orange liqueur, brandy, and lemon juice, and was likely thought of as a ladies’ drink at one time because the rim has a sugar coating. However, it’s less sweet than many cocktails served today and goes well with numerous meals.

If you want to try these wartime drinks, stop by Starlite Lounge & Banquet Room in Lincoln, NE. The local bar and cocktail lounge has a 1940’s atmosphere, with vintage furniture and smooth jazz music, and is a fantastic place to spend an evening with your friends. As you’re sipping on tasty craft cocktails made by the lounge’s skilled bartenders, you will enjoy the smooth sounds of Frank Sinatra, Bing Crosby, and more. For more information about their services, call (402) 475-8822 or visit their website. On hot summer evenings, knowing a few refreshing drinks you can order at happy hour to quench your thirst is key to enjoying the night out. Luckily, there is...read more
3 Tips for Planning a Wedding Rehearsal Dinner

Throwing a rehearsal dinner the night before your wedding will give the families and wedding party time to bond and celebrate before the big day. While rehearsal dinners st...read more
What Drink Should You Order on a First Date? Visiting a cocktail lounge is a popular first-date activity. Sipping on a cocktail gives many people the liquid courage to put date-night jitters aside and relax. Talking with y...read more
3 Tips for Ordering the Perfect Cocktail

If you prefer beer or aren’t much of a drinker, ordering a cocktail can seem intimidating because there are so many different names and variations. However, finding the perfect ...read more
3 Reasons to Plan a Happy Hour for Your Employees A smart way to promote team cohesion and increase productivity in your workplace is to plan a regular happy hour for your employees. These corporate events don’t have to be expe...read more
Like us on Facebook
Review us on Yelp
Review us on Google